Plus, reopening businesses risks closing schools this fall, the Conservative party's racism fray and BLM protest rewrites history in Letters To The Editor 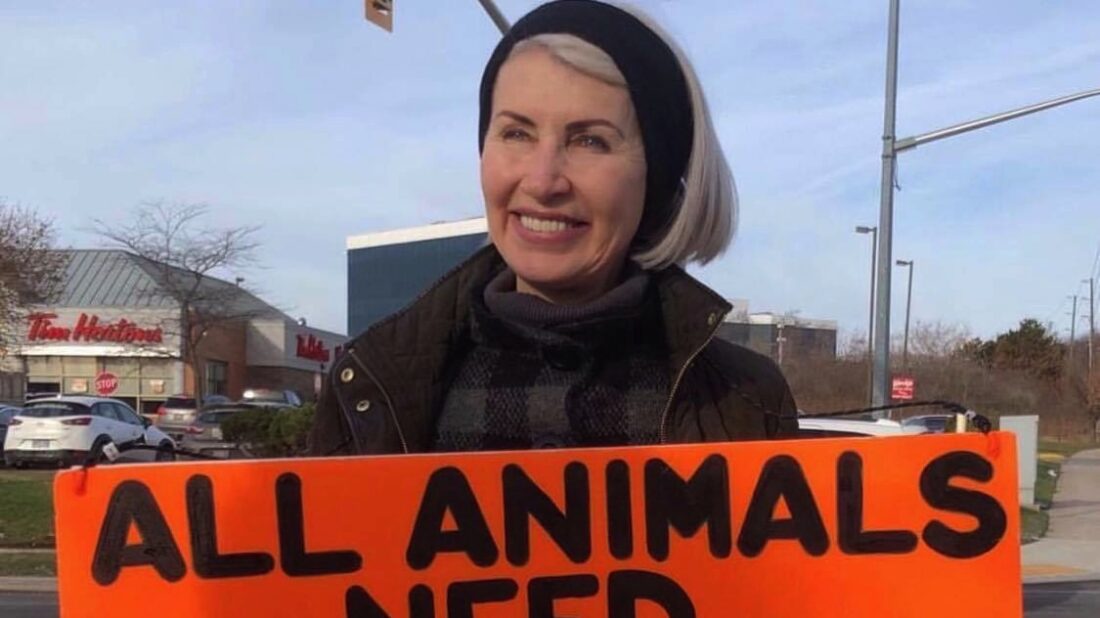 “Ag-gag” law may have contributed to activist’s death

The tragic death of animal rights advocate Regan Russell (NOW Online, July 20) so soon after the passage of Ontario’s Bill 156 (the “ag-gag” law) may mean that this issue will be on the public’s mind at the time of the next provincial election.

Hopefully, all opposition parties will campaign for the repeal of this law at least as it relates to animal transportation and pickets in front of slaughterhouses. All parties, including the Progressive Conservative Party of Ontario, should realize that the number of voters interested in animal welfare vastly exceeds the number who own animal transportation companies or slaughterhouses.

It’s crazy to allow bars and restaurants to reopen (NOW Online July 20) when the province hopes to open schools in six weeks. Women need to get back to work and children need to be in school and daycares so let’s be sure we all stay safe.

So many good breweries have been missed or not even talked about in your Beer Issue (NOW, July 16-22). Muddy York (I make special trips out from east end for them) and Rorschach brewery have the best stouts in the city. I have respect for Godspeed’s owners and reputation but not at the price it costs to drink it. We want to drink good beer often, not only when we can afford it.

I am an Indigenous person and I have felt the sting of racism, yet I have come to believe Canadians, for the most part, are willing to live and let live. Conservative party leadership candidate Leslyn Lewis disagrees (NOW Online, July 19) so it should come as no surprise that she is able to shoehorn herself into the party. What was once called bozo eruptions are now an everyday occurrence within conservative ranks. It is reasonable to expect things will be made worse when Evangelicals enter the fray as has been demonstrated south of the border.

Monuments are reminders of history. Some represent glorious undertakings; some represent horrendous deeds. The removal of a monument because it represents a negative aspect of history, (NOW Online, July 18) is to state that part of history should be forgotten. We need to remember, that “those who forget history are doomed to repeat it.” Monuments are not there to glorify what took place. They are there to preserve the horror of what took place.

Your review of Stateless (NOW Online, June 26) refers to the main character as an “Afghani refugee.” Afghani is a unit of currency. It is not the term that should be used to describe people from Afghanistan. Afghan is a conglomeration [which is usually used to refer to a shawl of blanket] but is not as insulting as Afghani. Having made this mistake many years ago, I was corrected by a refugee.

Thanks for bringing back adult ads

Thank-you NOW for continuing to publish the paper during the pandemic and for re-instating the Adult Classifieds section. Thanks also to new publisher Brian Kalish for his ambition and knowing the value of NOW and the Georgia Straight.