Remembrance Day and reconciliation: Is it time to raise the flag?

Conservative leader Erin O’Toole says flags flying at half-mast to remember residential school children should be raised as “a symbol of unity,” but that’s not the position of the Royal Canadian Legion 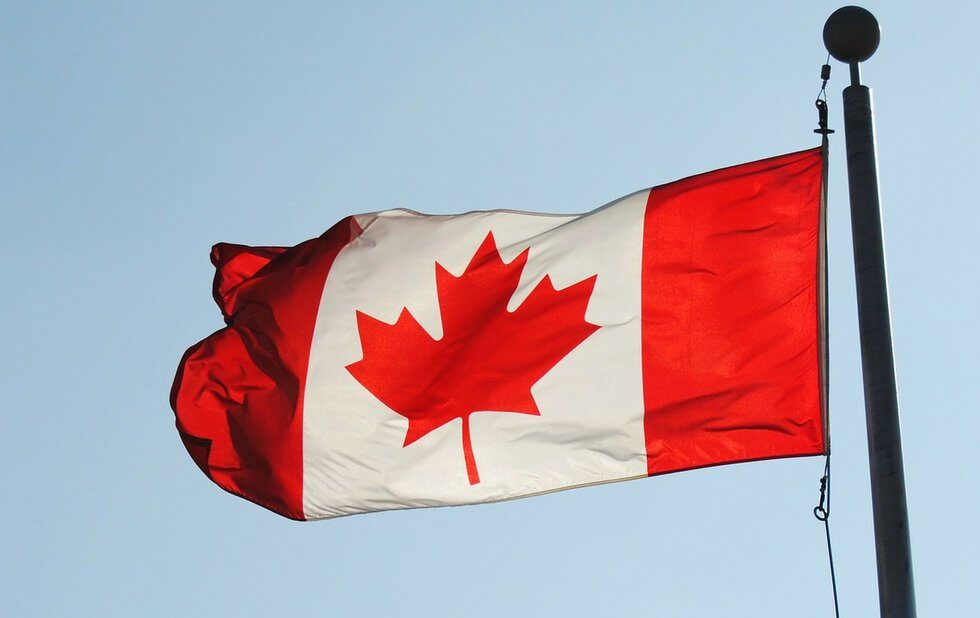 Conservative Party leader Erin O’Toole has written an op-ed in the Toronto Sun calling on the Trudeau government to raise the Canadian flag at federal buildings come Remembrance Day on November 11. The National Post published a slightly different version of the piece.

The flags have been flying at half-mast outside federal government buildings since the discovery of the unmarked graves of Indigenous children at the former site of the Kamloops residential school in British Columbia in May.

Since then, the bodies of thousands more Indigenous children have been uncovered at other former residential school sites in Saskatchewan, Manitoba and Ontario. Some 6,000 Indigenous children are estimated to have died at residential schools, which were run mostly by the Catholic church as part of the Canadian government’s 130-year-plus policy of forced assimilation.

O’Toole argues that Remembrance Day – a day set aside to honour Canada’s war dead – is the appropriate time to raise the flag. He writes that the government should “not allow symbolic gestures to be a substitute for the serious and concrete action we need to take as a country” on reconciliation.

And he says that “a national monument in Ottawa to serve as a permanent reminder of the tragic history and present-day impact of residential schools” should be built. Most would agree with the last part, although Indigenous leaders would also like to see more progress on the calls to action set out in the Truth and Reconciliation Commission’s 2015 report into Canada’s residential schools shame.

O’Toole’s suggestion comes off as heartfelt, but there’s no mistaking its appeal to nationalist sentiment.

O’Toole’s article, for example, draws upon his own service in the military. And it mentions the time he was assigned to serve as an aide to John Matheson – the disabled Second World War hero who was part of the post-war effort to redesign the Canadian flag, which up until 1965 was the Royal Union Flag. Matheson was receiving his honorary degree at the Royal Military College in 1993 and O’Toole recalls Matheson’s convocation address touching on the idea that “(a) country is far more than real estate; it is also a state of mind.”

It’s a curious reference point in the context of reconciliation, because colonialism was all about real estate – which is to say, taking over land that had been the home of Indigenous peoples for centuries and carving it up for settlers to occupy.

Also, O’Toole’s position is not the position of the Royal Canadian Legion, the official umbrella group of Canadian war vets, which plans to raise the flag at Ottawa’s war memorial and then lower it to half-mast again. (The RCL has jurisdiction over the flag at Canada’s war memorial on Remembrance Day. At all other times, it’s the federal government’s call on whether the flag should fly at half-mast.)

The Legion’s chapters across Canada are being encouraged to follow suit and return flags to half-mast following Remembrance Day ceremonies.

Leaving aside the political motivations that may be behind O’Toole’s positioning – he’s refused, for example, to acknowledge systemic racism exists in Canada – his call is seriously misguided.

He fails to mention in his article that some 7,000 to 12,000 Indigenous men and women also served in Canada’s wars in Europe and Korea. And that many of them also live (and lived) with trauma from their experiences in residential schools.

A monument to commemorate their efforts was erected just down the road from the National War Memorial in Ottawa in 2001. The contributions of Indigenous peoples to Canada’s military go back more than 200 years to the War of 1812. Without them, we might have been part of the United Sates today. In fact, National Aboriginal Veterans Day (now known as Indigenous Veterans Day) has been marked on November 8 since 1994.

But as with ongoing efforts on reconciliation, acceptance of Indigenous veterans has been slow in coming.

Indigenous vets were not allowed to share a toast to their fallen comrades with fellow veterans in a Royal Canadian Legion until 1951, including on Remembrance Day. It wasn’t until the mid‑1990s that Indigenous veterans and their families were allowed to lay wreaths or have their own contingent at the National War Memorial during Remembrance Day ceremonies.

While Indigenous veterans fought for Canada, many also joined the military to get out from under the constraints of colonialism. Only, they weren’t accorded the same status – not to mention financial benefits – as their non-Indigenous counterparts when they returned from fighting.

Their experience illustrates that there’s no reason why we can’t honour Canada’s war dead and continue to keep the flags at half-mast to remember the children who never came back from their own tragedy of Canadian history. It’s as it should be until such time as Indigenous communities tell us otherwise.

One response to “Remembrance Day and reconciliation: Is it time to raise the flag?”