In photos: a 50-year retrospective of Toronto Caribbean Carnival

The Canadian Pavilion at Expo '67

In celebration of Canada’s centennial year, plans for a commemorative International and Universal Exposition (or Expo ’67) were underway. Members of various ethnic groups, including the Caribbean and West Indian diaspora, were invited by the province to stage a cultural event, as a tribute to the diverse communities that comprise Canada.

“Caribana” (the name, says founding member Maurice Bygrave, is a hybrid of Caribbean and bacchanal) was the one-time event produced by the West Indian community who drew inspiration from Trinidad and Tobago’s Carnival celebrations in their home country. 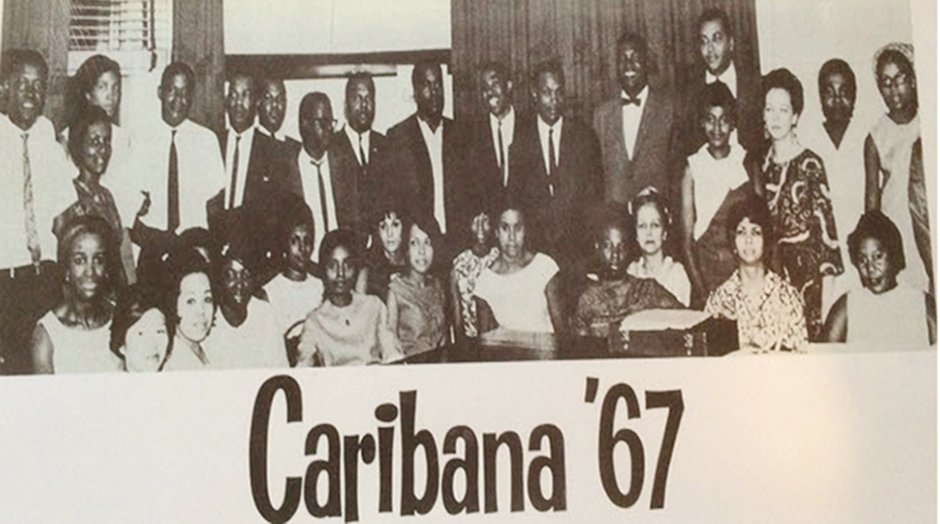 “We produced Caribana to commemorate Expo 67, Canada’s 100th birthday celebration, and we started the festival to show the different Caribbean islands and their camaraderie. We had people from Trinidad, Jamaica, Guyana, Barbados, St. Vincent working on it,” recalled founding member Maurice Bygrave in a 2015 interview. 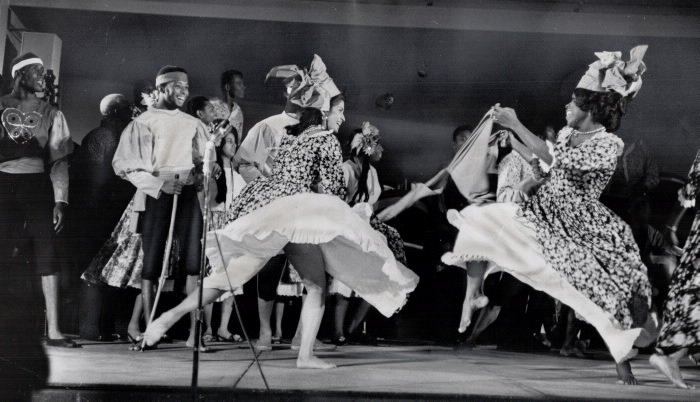 Dancers at the Caribana ’67 ball in the Royal York Hotel

Caribana was so successful that members of the CCC organized to put the fest on again the following year. Caribana ’68 included a pageant to crown Miss Caribana, a series of shows at the Toronto Islands, and a grand ball at the Royal York Hotel. 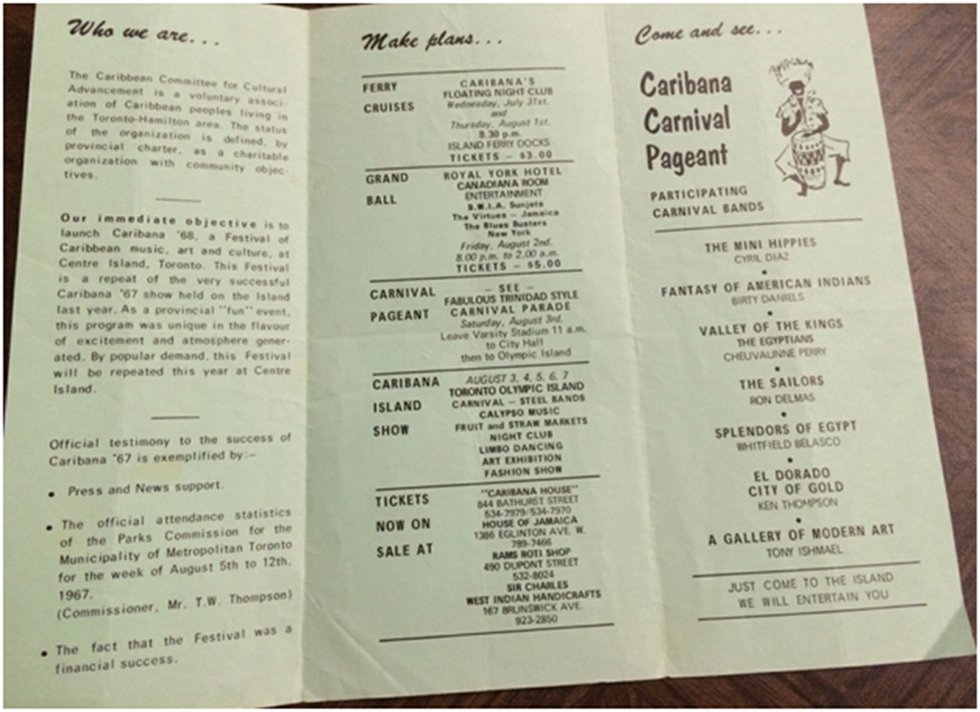 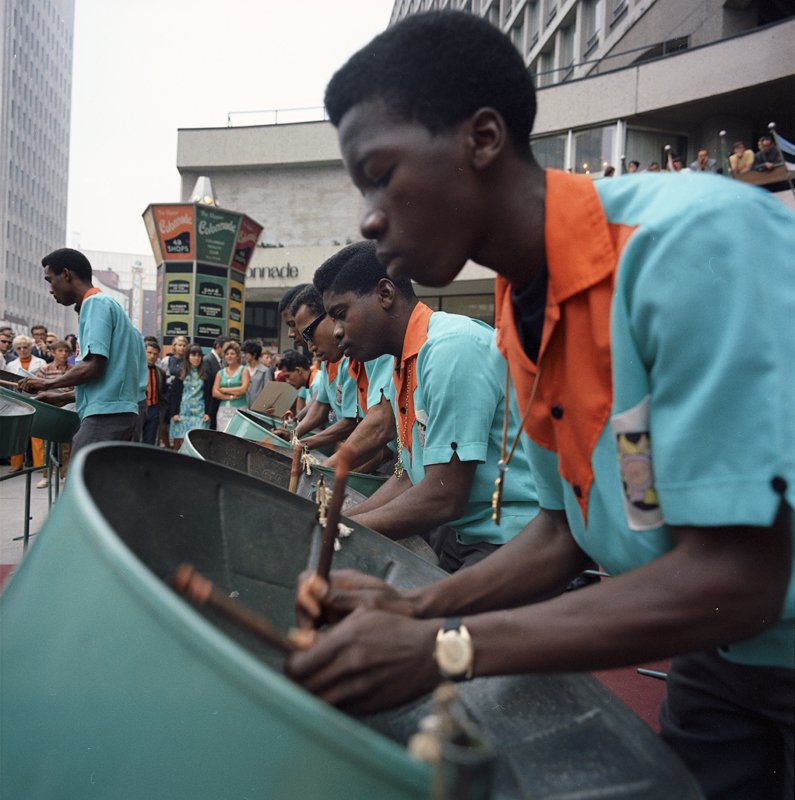 Drummers for the BWIA Sunjets Steel Orchestra of Trinidad perform outside of the Collonade on Bloor in 1968 via .

Caribana was established as more than just a parade. It comprises three distinct art forms: steelpan, calypso and the mas (masquerade) parade of costumes, music and dance. It was at the shows and the marquee parade where the festival’s two other components, steelpan and calypso, got to shine and dazzle attendees. 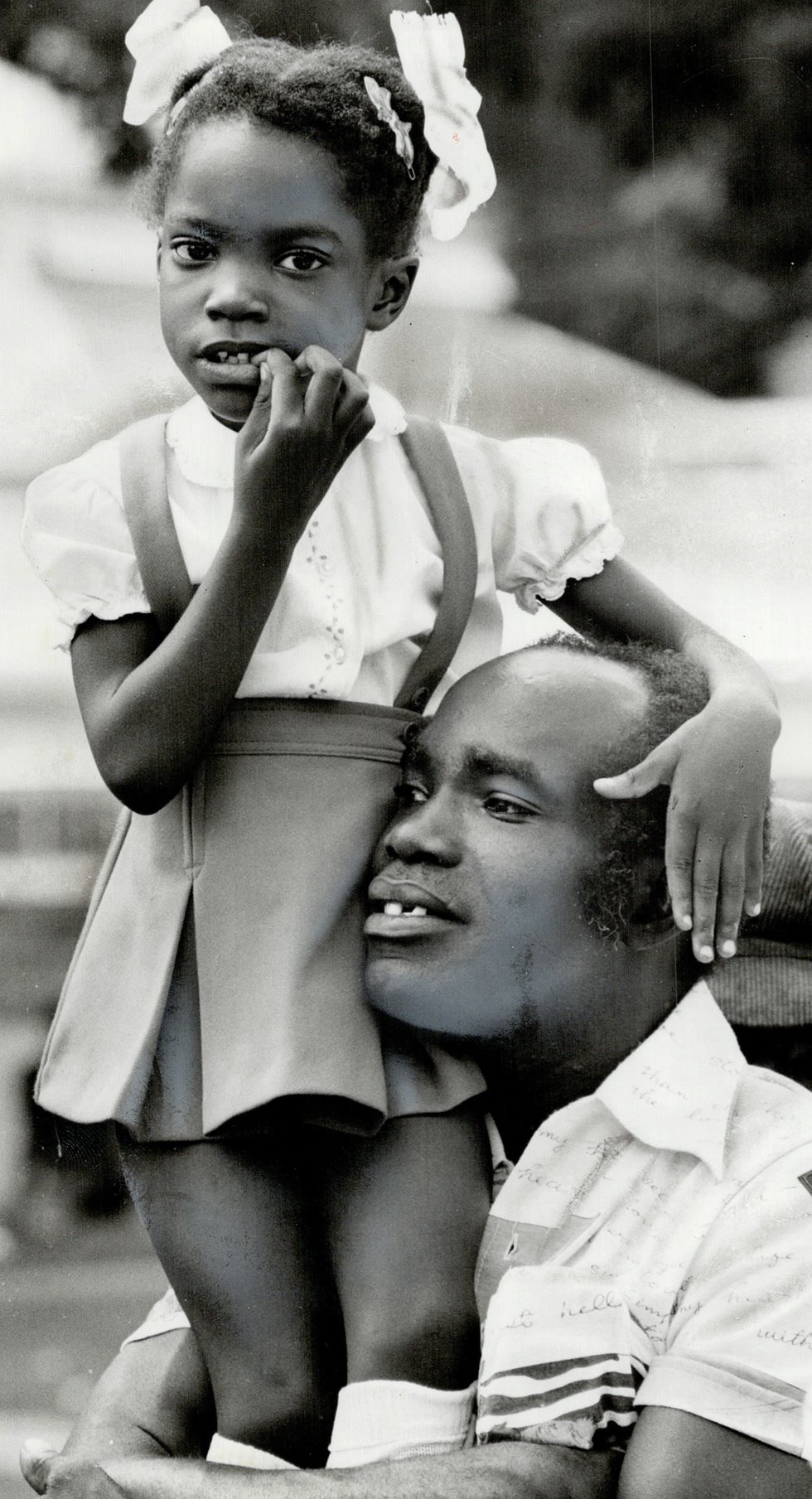 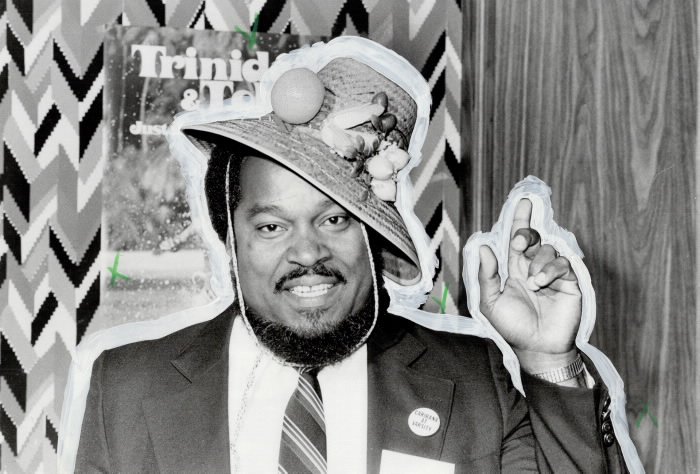 The Grand Parade, which was scheduled on the first Saturday of August to commemorate  passage of the Slavery Abolition Act throughout the British Empire in 1833, moves to University Avenue from Yonge Street. But a car accident along the route mars celebrations when two children are killed.

Participation in the parade expands to groups from Central and South America, Africa, the Bahamas and Haiti. 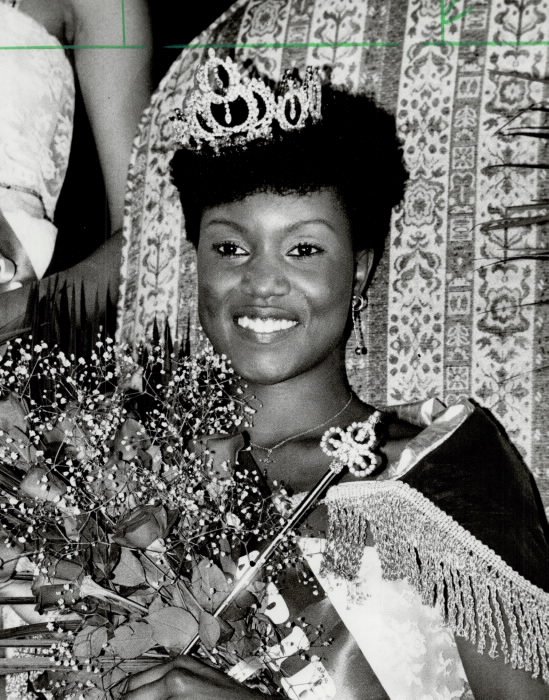 Straying from it’s tradition of starting at Varsity Stadium, the parade makes its move to Lake Shore Blvd.

Ontario Premier Bob Rae describes Caribana as a “beacon of hope” for racial harmony in Canada at the event’s official launch at Nathan Phillips Square. The Caribana Marketplace of West Indian food vendors is added along the parade route. 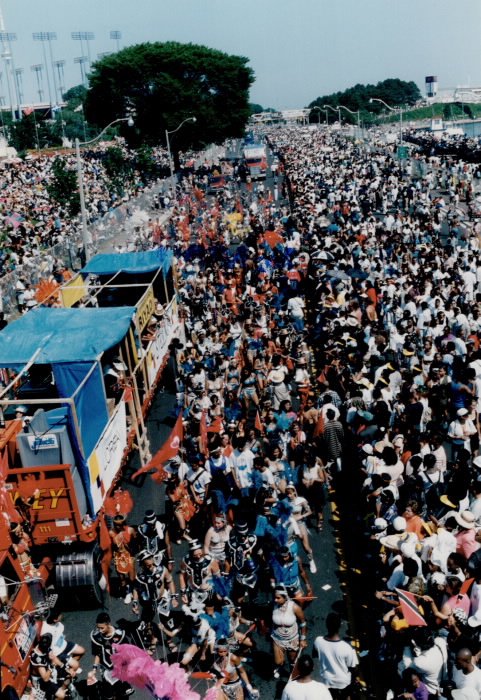 Hong Kong’s tourism board requested a group of 50 organizers, dancers, masqueraders, artists and more to bring the Toronto festivities to the massive Chinese New Year celebrations.

The event was such a success that the group is invited back the following year. 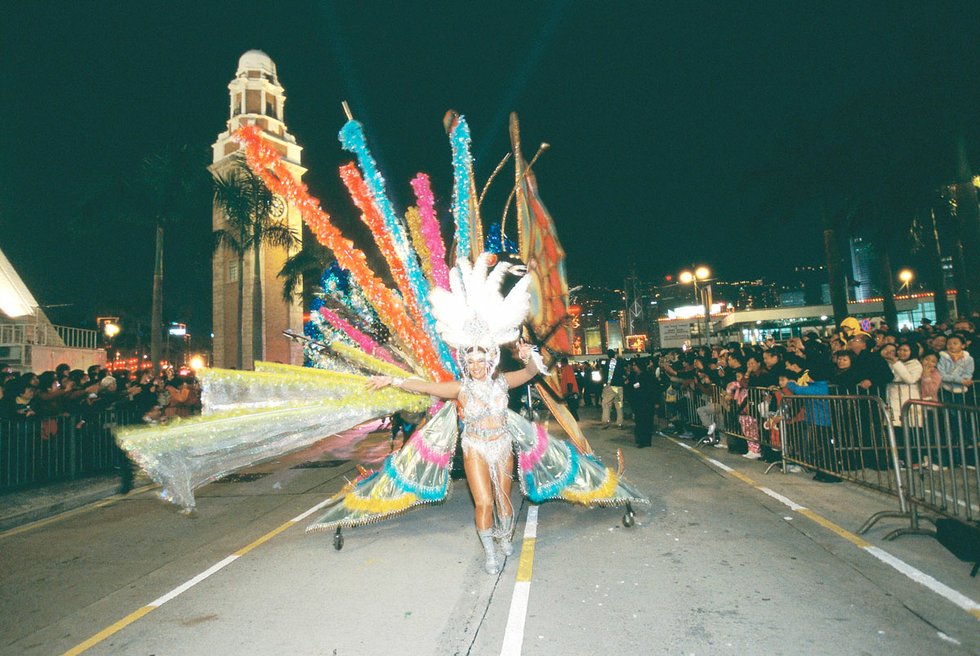 Caribana would grow to become one the largest celebrations of its kind in North America. Spawning similar celebrations in other cities including Hamilton, New York, Buffalo and Chicago.

Amid financial woes and unfortunate incidents involving gun violence, the city withdraws support for the CCC, and forms a new committee, the Festival Management Committee (FMC). An ensuing lawsuit over the name of the fest prompts the renaming of Caribana to the Toronto Caribbean Carnival.

In come the tall barriers along the parade route.

Scotiabank signs on as the main sponsor, prompting a name change to the Scotiabank Caribbean Carnival Toronto after a legal fight over ownership of the caribana.com domain name. Scotiabank would end its sponsorship of the festival in 2015.

After much criticism, organizers decide to ditch the tall barriers along the parade route, opting for barricades that are no more than one metre high. 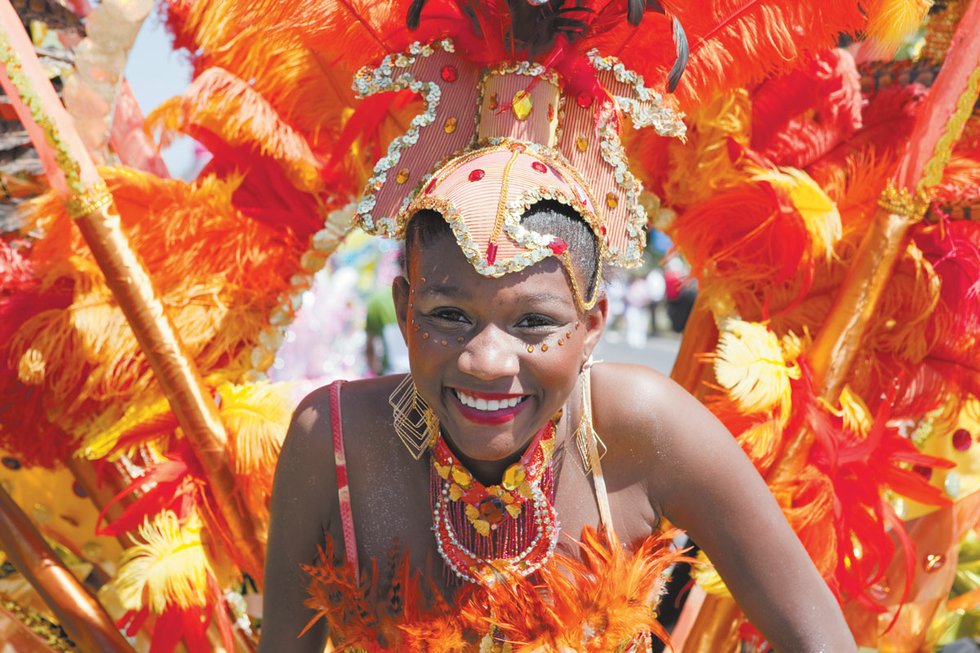