Can Davisville public school be saved?

Architectural Conservancy Ontario is campaigning to preserve a modernist masterpiece, but the school board seems sold on demolition

According to Robert Moffat, author of Toronto Modern, it’s “one of the many innovative school buildings designed by the Toronto Board of Education.”

Built in 1962, Davisville Junior Public School is a striking example of the mid-century modern style that flourished after World War II in Toronto. Frederick Etherington, the Toronto school board’s chief architect at the time, and Peter Pennington (who was barely in his 30s), led in-house teams of architects and engineers on the project.

At once playful (folded plate roofs, bright colours) and futuristic (central tower that points skyward), it integrates well with its environment through windows that extend down to a grassy schoolyard.

All of these features are proof of Etherington’s and Pennington’s determination to create launch pads into a brave new world for children of the baby boom. But in Toronto, the modernist era soon gave way to one in which schools would be designed and built by the lowest bidder, more like gimcrack factories than places where young minds could grow their imaginations.

Fifty-five years after it was built, Davisville School appears to be doomed by its need of repairs and a “complete refit in order to meet current guidelines.”

The Toronto District School Board (TDSB) seems indifferent to its importance as a building.

Two members of Architectural Conservancy Ontario’s (ACO) “Mod Squad,” architects Carol Kleinfeldt and Roman Mychajlowycz, have offered the TDSB, pro bono, two expansion plans that would allow retention of the original building. But the board insists: Pennington’s masterpiece must go. 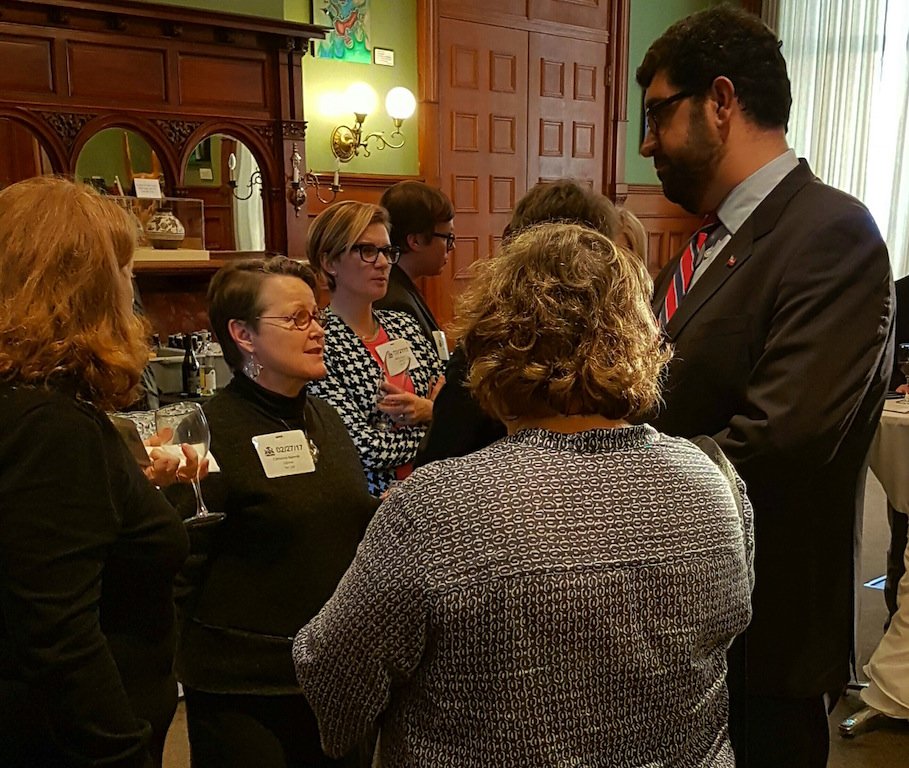 On February 27, members of ACO gathered at Queen’s Park to to exchange ideas with MPPs about built heritage. With half-hour time slots for meet-ups, it was speed dating for heritage conservationists.

Cheri DiNovo, MPP for Parkdale-High Park, reminded us that the TDSB is facing a $3.6 billion shortfall in its budget for maintenance and repair. That’s heading toward $6 billion in 2020, and heritage is near the bottom of the school board’s list of priorities.

What’s the alternative for Davisville? DiNovo insists that schools must remain open as public institutions, but as what? Conversion to community centres is the easy answer, but that may not be possible in buildings that need new utilities, have accessibility issues or are too big. 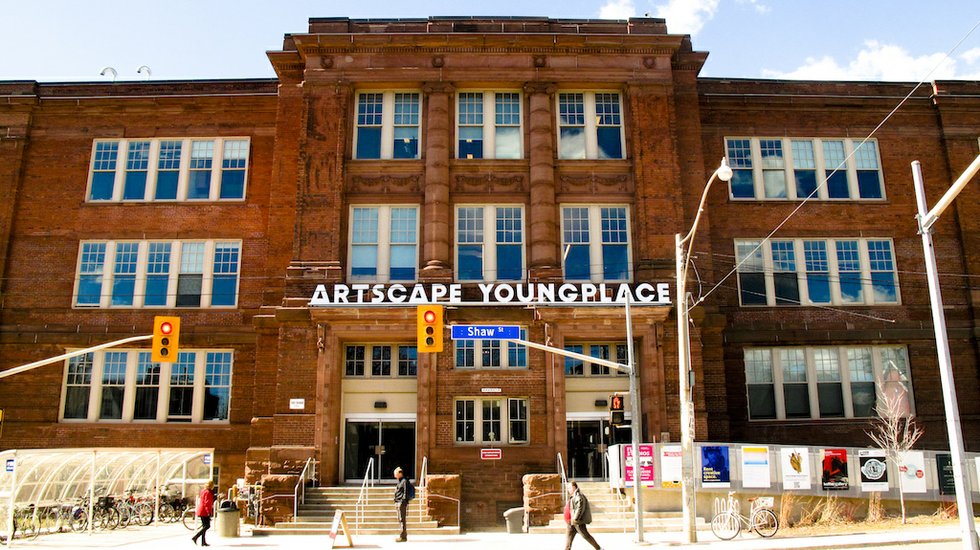 “Adaptive reuse” is another easy answer, one that’s been applied to many schools, but rarely have these conversions been adopted for public use. Artscape Youngplace in the former Givins/Shaw Public School is a successful example, but conversion to condos is far more common. While condoization may not be the best solution, it beats demolition, especially where schools buildings remain neighbourhood anchors.

Another reason for conservation: heritage is green. The environmental cost of conservation is minuscule compared to the enormous cost of demolition and reconstruction in energy, landfill and materials. Conservation is also more likely to utilize local materials and employ local labour and heritage skills. Local sourcing matters!

Who knows? Maybe one day Ontario schools will be adapted to mixed uses: community centres, daycares, schools for special needs, vocational education and immigrant orientation, markets, galleries, maker spaces, clinics and places that are fun to work, play and learn in. The opportunities are infinite. All it takes is imagination, enthusiasm and money to make them happen.