Should you see Christopher Nolan’s Tenet on the big screen? 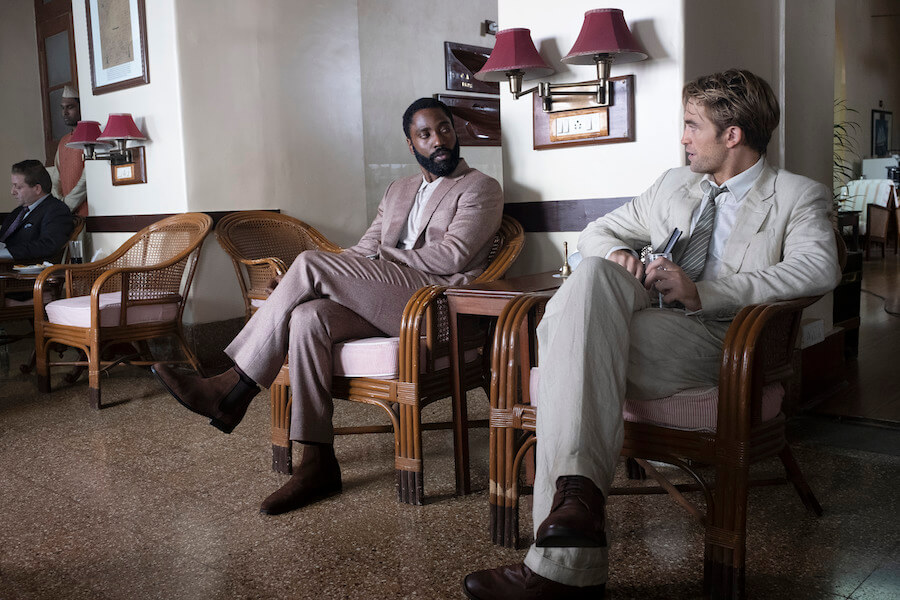 Regular listeners to the NOW What podcast will have noticed that, in addition to informing listeners about the way Torontonians are adjusting to life in the age of the novel coronavirus, the show also keeps coming back to its host’s most personal concern, which is when it’ll be safe to go back to the movies. I am the host, and I am primarily a movie critic, so of course it does.

That’s because going to the movies is one of the worst things you can do during this pandemic, because sharing air with people outside your social bubble in a small indoor space is a great way to contract an airborne virus.

Masks and social distancing reduce the risk, but they don’t eliminate it. And while case numbers in Canada are far, far lower than they are in the U.S., they’re at risk of ticking up again. Just last week, the AV Club convened a round table of scientists to discuss the risks and to pre-emptively explain why the American entertainment site wouldn’t be sending its writers to review movies in unsafe circumstances.

I talk to a lot of experts in the course of producing NOW’s podcast. The contrast between what they’re saying theatre chains need to do and what they’re actually doing is making me anxious.

But movie theatres have reopened, and this week, Christopher Nolan‘s Tenet slammed into them like an asteroid made out of carbonized IMAX film stock. Nolan’s latest time-twisting epic was always planned to be the biggest movie of the summer, and now it’s the only big movie opening at all – with a campaign designed around seeing it in premium-ticket IMAX, AVX and 70mm engagements, the better to recoup the film’s massive budget.

Will you be seeing Tenet in a theatre, or will you be waiting for it to hit VOD? Is it worth risking your health? Is it even worth risking the $20 ticket price? And what’s the experience of going to the movies like these days, anyway? Are drive-ins a feasible alternative?

Earlier this week, I saw Tenet at a press screening at the Ontario Place Cinesphere. (It was very big.) On today’s episode of NOW What, I convene a panel with NOW writer Radheyan Simonpillai – who reviewed the film for us, and interviewed star John David Washington – and senior editor Kevin Ritchie, who has yet to see Christopher Nolan’s Tenet but has been going to drive-ins all summer. The idea was to talk about the risks, and the potential rewards, of going to the movies.

One response to “Should you see Christopher Nolan’s Tenet on the big screen?”