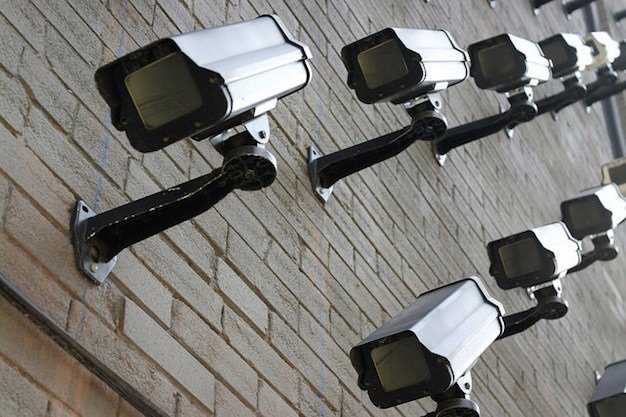 It’s creepy being watched, and when private and government entities are recording and storing information about us, we should have lots of questions.

Google-affiliate Sidewalk Labs’ smart city initiative would build a new waterfront neighbourhood in Toronto from scratch, embed sensors and cameras throughout and effectively create a “digital layer” to monitor individuals and collect their data.

Though Sidewalk Labs is quick to talk about de-identifying and anonymizing personal information, it will be possible to track what you do, who you’re with (likely even what you’re talking about), your behaviour and your daily patterns. The risk of re-identification is not being discussed enough.

Essentially this neighbourhood would further normalize mass surveillance. This is a direct threat to human rights – and to those who challenge the status quo. I can tell you this first-hand.

After a year spent organizing with Black Lives Matter – Vancouver, we discovered that the RCMP was monitoring us. If unsurprising, it’s a violating and icy feeling to realize your activism has been targeted for state surveillance. Our fight for justice and dignity was seen by the RCMP as an affront – and threat – to Canada’s national security.

Not all communities in this Toronto neighbourhood or beyond have agreed to participate in Google’s privacy petri dish.

Surveillance not only compromises our right to privacy, it affects our freedoms of expression and association. It has a chilling effect that undermines activism and political dissent, and can damage social and political movements. Digital surveillance affects activists around the world, including their ability to exercise fundamental human rights.

Privacy, or as some might call it, “control over your life,” was declared a human right protected under the Universal Declaration of Human Rights adopted by the United Nations in 1948, long before the concept of building a digitally connected neighbourhood was sliding into our DMs.

It is a right that applies more urgently than ever in the digital age.

In the Sidewalk Labs conversation, privacy is often framed as a purely digital tech issue. Some claim that if we just “do the right thing” with the data, there won’t be any problems. Debates have thus focused on questions of data access, where it should all be stored and what should be collected. What the heck is a data trust, anyway?

But a portrait of your whole life, or a life very similar to yours, could be easily rendered from what is vacuumed up by such indiscriminate data collection. For example, tracking what medical offices you enter, what locations you frequent and who your visitors are can give away clues to physical or mental health conditions, immigration status, whether you do sex work, your sexual orientation or gender identity or, as we have already learned, your political views.

This could further affect your health status, your employment, where you’re allowed to live, or where you can travel further down the line.

All of which raises the question: do we want our data collected at this scale – or at all? That conversation is long overdue.

Not all communities in this Toronto neighbourhood or beyond have agreed to participate in Google’s privacy petri dish – and we know that marginalized and racialized communities are affected most by surveillance. Supporting the call to reset this project as proposed is crucial. It’s time to shift the conversation to fundamental human rights. The Sidewalk Labs project gives us reason to be vigilant.