Plus, dead deer in the city, the future of the Ex and a pandemic warning to the planet in Letters To The Editor 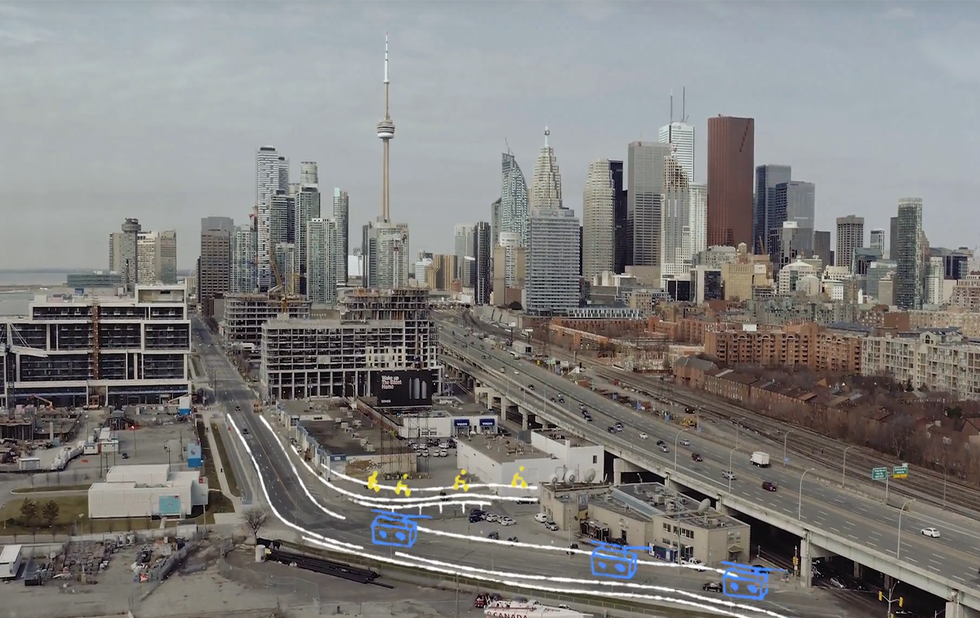 Will LRT plans for the Port Lands be driverless?

What’s next for Quayside?

For the last three years many people have been engaged in many conversations around Waterfront Toronto’s Quayside “smart city” development with Sidewalk Labs (NOW Online, May 7). Many naysayers had come forward to oppose this choice because of Sidewalk’s affiliation with Google. It seemed no matter what was proposed, groups dug in their heels.

Were there missteps along the way? Of course. This was one of the first processes of its kind and it certainly morphed along the way. And now what that Sidewalk has pulled out? Everyone, hopefully, learned lessons. We want to see this site developed to include climate positive development, a mixed neighbourhood with integrated mobility and street-level activity.

It will now be years before this land is developed and we need to make sure we do not fall into the trap of traditional real estate development. We know how to build 80-storey condos. Through the Sidewalk process we have set the table and shown what is possible. 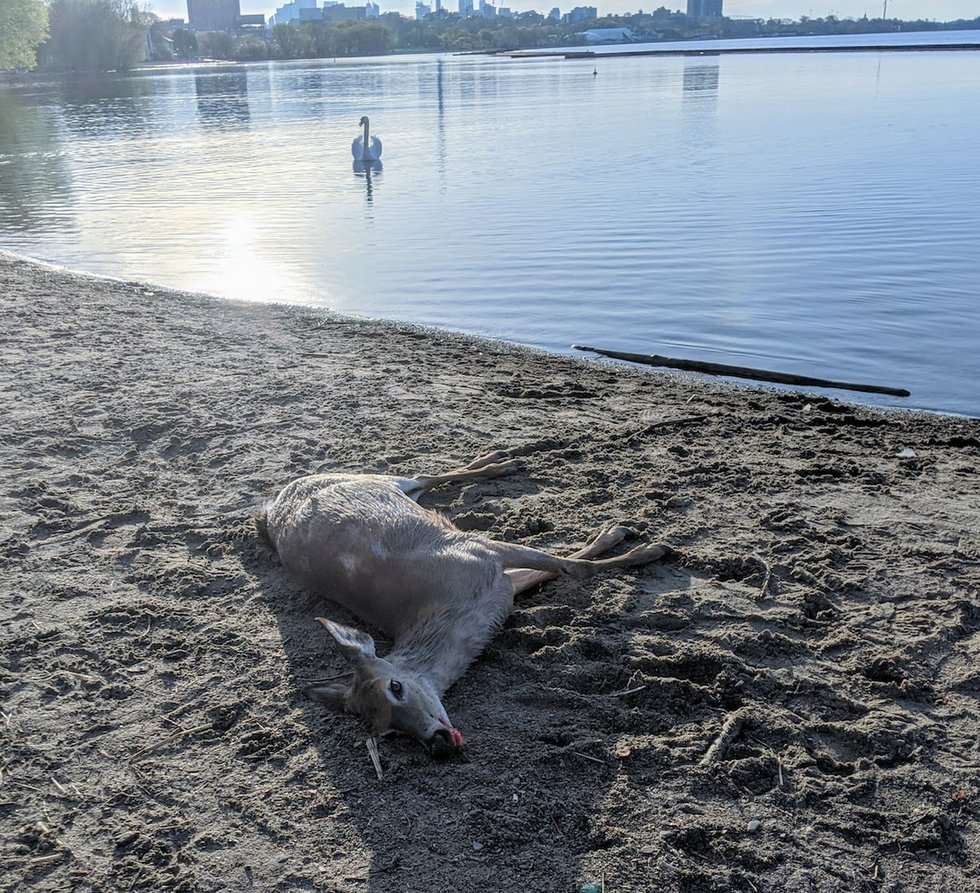 Wild in the city

Today, as I walked along the lake shore a man with a grey beard told me there was a dead deer near the water. He said it had been killed by a coyote. I remarked that I had never seen deer in this area before. I mentioned that I was intrigued by how wild animal behaviour has changed during the pandemic (NOW Online, April 25). They are having fewer interactions with us two-legged creatures and foraging for their own food.

I went down to the water to look at the deer. It looked so beautiful and vibrant, even in death. A woman with two dogs who came by wondered aloud if the deer had been wounded by a hunter. I did not see any blood or wounds other than bleeding from the mouth. Perhaps a collision with a vehicle? She smiled and continued on her way.

As Omar Khayyam wrote, “Be happy for this moment. This moment is your life.”

The CNE is worth saving

Regarding your podcast on the future of the CNE (NOW Online, May 15) I love the Ex. I live for the Ex. Having a young baby with a weird sleep schedule in the early 2000s, we would go there in the afternoon. The noise and lights would lull her to sleep and I could be with people and play carny bingo. It was cheap and you didn’t feel trapped like at Wonderland. There was such a mix of people – poor city folk, gamblers, country oldsters and teenagers. Even worked there one year back in grade 10.

The CNE should be better funded and promoted. Admission fees for teens and seniors and differently-abled should be 2 bucks. I have sooooo many ideas. Please help me get on the board for the CNE because no one loves it more than me.

Who profits from the pandemic

I just read the article by Aaron Broverman regarding OW, ODSP and the CERB (NOW Online, May 16).

This is going to be the biggest money-laundering event of the century! Add up all the money from all the countries and what do you have? You have enough money to solve every issue facing the entire planet.

You could solve poverty, housing, employment and all issues caused by man.

Who will profit? Banks, lawyers and corporations like Loblaw, which owns a bank. I put sarcasm on everything, it just makes the shit of the day taste better!

The year the Earth stood still

I keep thinking of the brilliant 1951 sci-fi classic The Day The Earth Stood Still. In it, an alien comes to Earth to warn us since we invented nuclear weapons, seen as a war-making threat to other planets. The alien came to tell us that if we don’t get it together, they will destroy us. To prove they were capable of it, he offered a demonstration by stopping the world for one hour. Everything ground to a complete halt.

The parallels to this pandemic are striking. Since we are now a threat to the very survival of the planet, the planet has taken on the role of alien, and is warning humanity. It offers a demonstration that it can do this – an invisible virus that isolates every human from every other human in the world. This is the year the Earth stood still.

The warning is clear – change or perish. Will we listen?