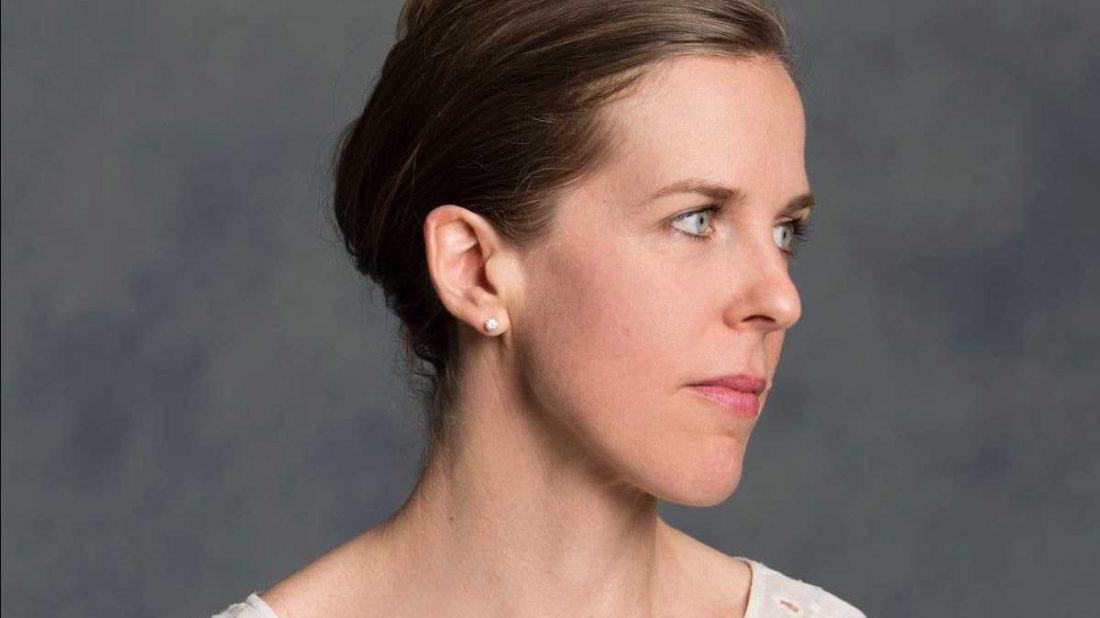 Gillian Gallow is the recipient of this year’s Siminovitch Prize, Canada’s largest and most prestigious theatre award.

The $100,000 prize was awarded tonight to Gallow at a virtual event.

“Gillian’s designs reveal hidden themes, paradoxes, and even contradictions,” said Siminovitch jury chair Vanessa Porteous in a press release. “They tap into the deepest forces at work in the piece. She’s a teacher, a mentor, and a keen and open-spirited collaborator with a noted ability to communicate with production teams.”

Local theatre lovers will know Gallow’s extraordinary work, which has, among other things, landed her on NOW’s annual list of the Top 10 theatre artists in 2018.

Gallow has designed for lavish productions like the Canadian Opera Company’s Hadrian and Louis Riel to medium-sized stagings like Soulpepper’s August: Osage County to small-scaled works like the multiple Dora Award-winning The Runner.

Theatregoers can catch the remount of The Runner several times in 2022: at the Tarragon Theatre in January, the Great Canadian Theatre Company from February to March and the Royal Manitoba Theatre Centre from March to April.

Gallow is also designing for the Shaw Festival’s productions of The Importance Of Being Earnest and The Doctor’s Dilemma in the new year.

Over a three-year cycle, the annual prize is awarded to a mid-career, director, playwright or designer. This year’s other shortlisted designers are Linda Brunelle, Nancy Bryant and Michelle Ramsay.

Part of the honour of being a recipient is choosing a protégé in the same field, who receives $25,000 of the award. Gallow has chosen not one but two protégés: Joshua Quinlan and Joyce Padua.

Quinlan has assisted many of the country’s top designers, and has assisted on 20 productions over five seasons at the Stratford Festival. Padua recently made her costume design debut at the Shaw Festival with Desire Under The Elms, which is currently playing.