A Quebec couple made headlines recently when. 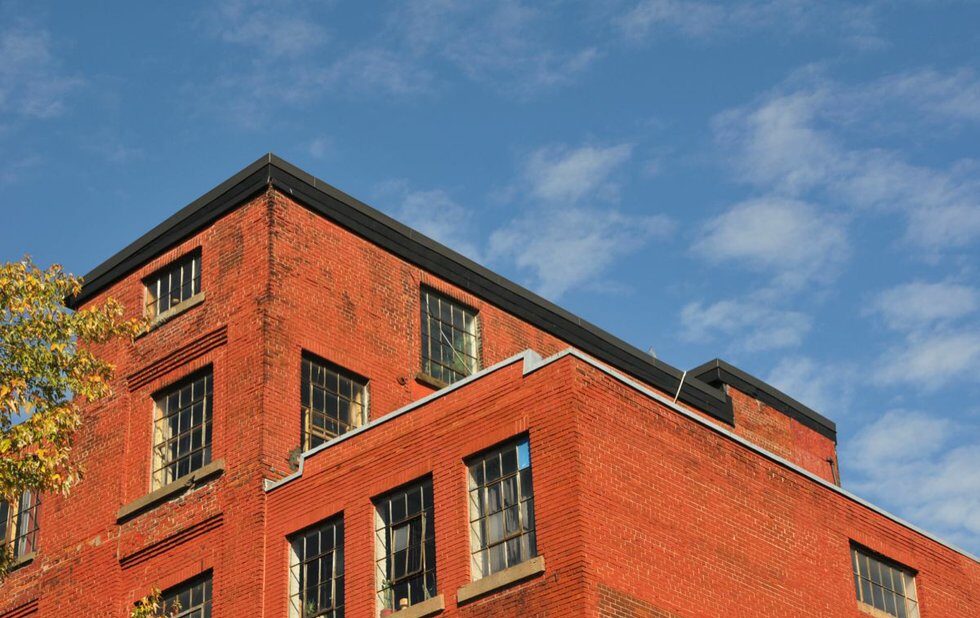 A Quebec couple made headlines recently when the Supreme Court ruled they did not own the entirety of a parking area that they thought they had acquired with the purchase of a chalet. Instead, part of the parking area was determined to belong to their neighbour, whose son had used it on a regular basis for several years. The Supreme Court relied on a Quebec legal principle called acquisitive prescription, which provides that a person can obtain title to real property that does not otherwise belong to them in certain circumstances if the person uses that property for 10 years or more.

In Ontario, the equivalent to acquisitive prescription is a principle called adverse possession. Often referred to as “squatter’s rights,” a person can claim occupied land that is owned by another person. But they have to establish that, for a 10-year period, they were in actual possession of the land they intended to exclude the true owners from the land and the true owners were in fact excluded from the land.

Many adverse possession claims arise out of mutual mistake. For example, two neighbours could have a fence up on what they both believe to be their property line, only to discover after the fact that the fence is on one side or the other of the property line. If the fence has been in place for at least 10 years, the owner with the benefit of having the fence on his or her neighbour’s land could claim adverse possession over part of the neighbour’s property.

It should be noted that, under Ontario’s land titles system, new adverse possession claims cannot be made for properties that are registered in land titles, which includes most properties in Toronto. For those properties, a person claiming adverse possession must establish that the 10-year period required to establish adverse possession was completed before the property was converted to land titles. In some cases, this may require historical evidence going back decades to allow parties to determine, for example, where and when a fence was built, or who used a driveway.

Some adverse possession claims may be relatively minor in nature. In the above fence example, the claim might amount to a strip of land a few inches wide running along a portion of the respective properties. Those neighbours might not pursue court proceedings for the sake of a few square feet of land. Other claims, however, can be more significant, ranging from a driveway that encroached two metres over a property line for a length of nearly 14 metres, to a strip of land that was 15 to 20 feet wide and 75 feet long between two cottages, to a public road allowance and portion of a park that was next to a farmer’s property.

Timothy Duggan is a condominium lawyer and civil litigator with Horlick Levitt Di Lella LLP. Reasonable Doubt appears on Mondays. You can contact him on Twitter at @timmyd_  and tell him what you would like to read about in future columns.