NOW MagazineNewsDrag scene gets a digital boost thanks to TD

Sponsored feature: MacLeod and Rafuse had the space and the knowhow, but the tech needed some work. That’s where TD came in. 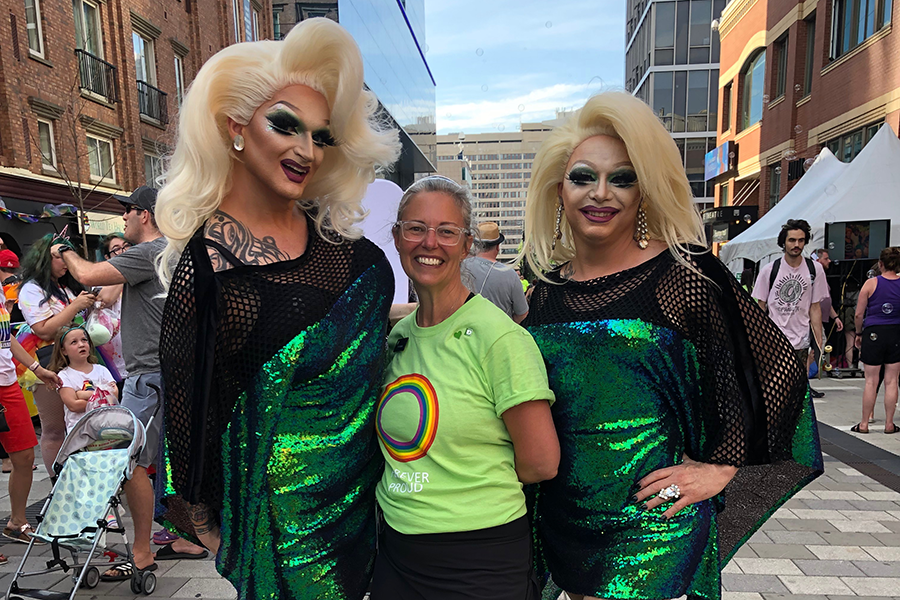 (This story is written in partnership with TD.)

There are drag mothers and drag daughters, but Deva Station considers herself a drag grandmother.

Deva Station, aka Steven MacLeod, and her partner Dyna Might, aka Jacob Rafuse, have been in the Halifax drag scene for over 20 years. They’ve become mentors to a whole new generation of Halifax queens, providing guidance and a safe space for anyone who needs it.

Since the COVID-19 pandemic took away the drag community’s ability to gather in person, they’ve only become even more integral to the Atlantic drag scene. Over the past few years, they’ve built up a following on their YouTube channel, StationDRG, and on TikTok (where they have 145,000 followers), so when the pandemic pushed drag fully online and into the realm of socially distant drag shows, they were ready.

“I had been nagging the kids saying you need to get online! This, sis, is where it’s going,” says MacLeod. “We are going to see a shift of drag onto multimedia. So, I told them, we gotta step it up.”

MacLeod and Rafuse had the space and the knowhow, but the tech needed some work. 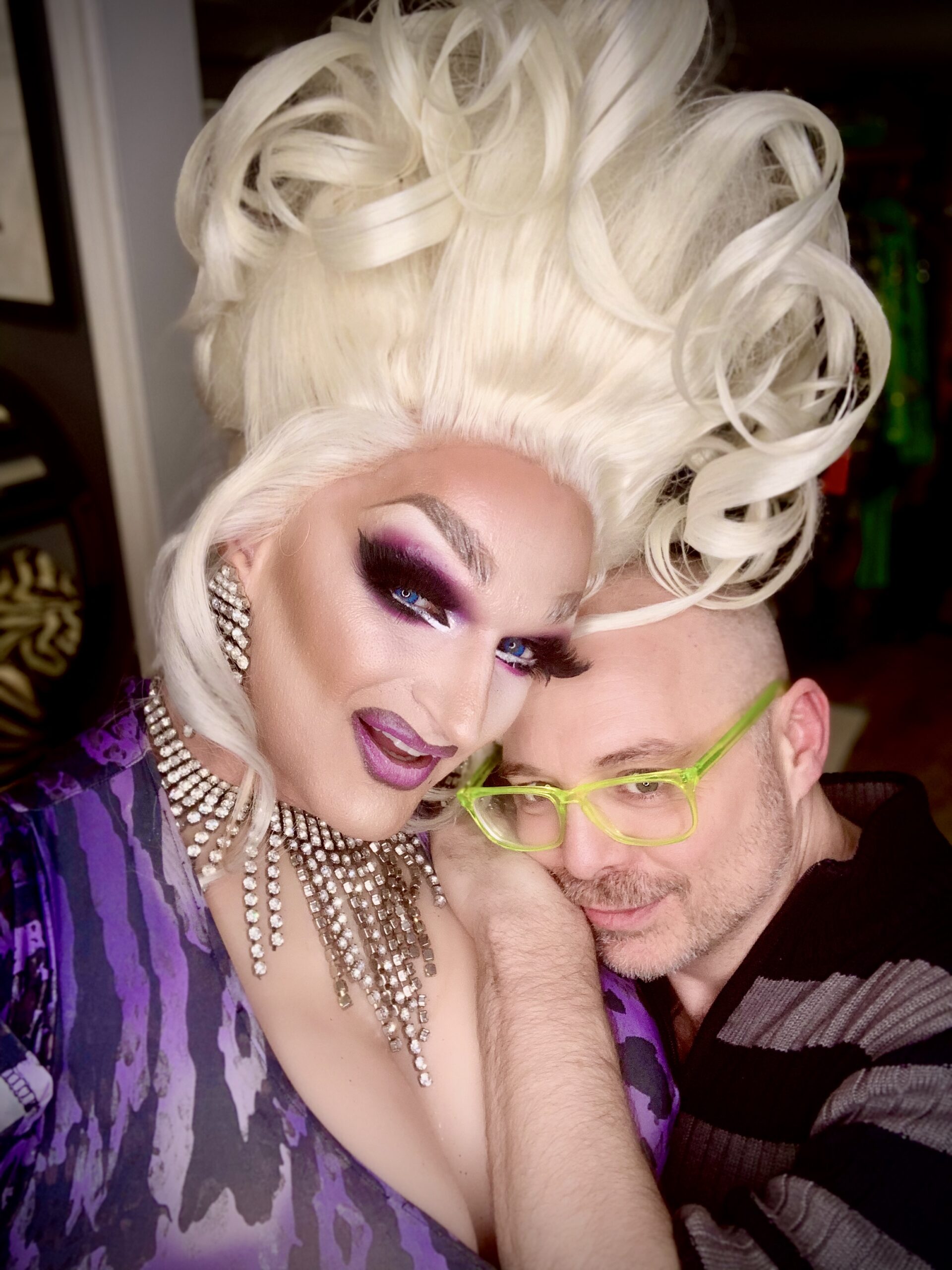 That’s where TD came in. The two queens have a long-standing relationship with TD, working together at the Halifax Pride Festival. And, as part of the annual TD Thanks You campaign, aimed at thanking those TD customers and colleagues who have demonstrated courage and resilience, especially this year in the face of COVID-19, TD recognized Steve and Jake for continuing to be there for the LGBTQ2+ community in a big way.

While filming a video about their home studio and the drag scene’s multimedia move, the Bank surprised the duo with a socially distanced parade, a video tribute and new video and sound equipment needed to take their online presence to the next level and help them emerge from these challenging times even stronger.

TD employee, Tina Murphy, nominated the duo for the campaign.

“Steve and Jake have the ability to give unconditional love and acceptance to people – and they don’t have to be right next to you to show it,” she says, smiling. “Not that many people are as kind, and loving and glittery as Steve and Jake.”

The feeling goes both ways.

“It’s amazing the support that Tina and TD have shown,” says Rafuse. “Now the level of what we can produce is so much more.”

Even before the pandemic, drag was turning to multimedia to connect and reach people. The breakout success of RuPaul’s Drag Race on social media and YouTube meant drag no longer existed just in bars or even on stages – it’s everywhere.

“And now with things like TikTok, there’s even another level of drag that is exploding,” says MacLeod. “You see these amazing costumes, looks and drag numbers that people are just pouring their hearts into in one minute. Drag has evolved so much in the last eight months, it’s crazy.”

And, in Halifax, Deva Station, Dyna Might and StationDRG help keep the drag community together by creating their own socially distanced shows, hosting virtual mentorship sessions, and giving young queens a platform to help amplify their voices.

They’ve been using their platform to not only support local drag queens, but stylists, artists, makeup artists, even chefs and floral arrangers.

With the support from TD Thanks You, StationDRG’s next plan is to launch a quarantine cooking show called Apocalyptic Kitchen and another series called Living Local to interview local businesses and restaurants in their community.

“Drag in Canada has always stopped at Montreal,” says MacLeod. “We have some amazing performers in the Maritimes who are so talented and who are worth people seeing. Hopefully, we can give them a place to show themselves to the world.”