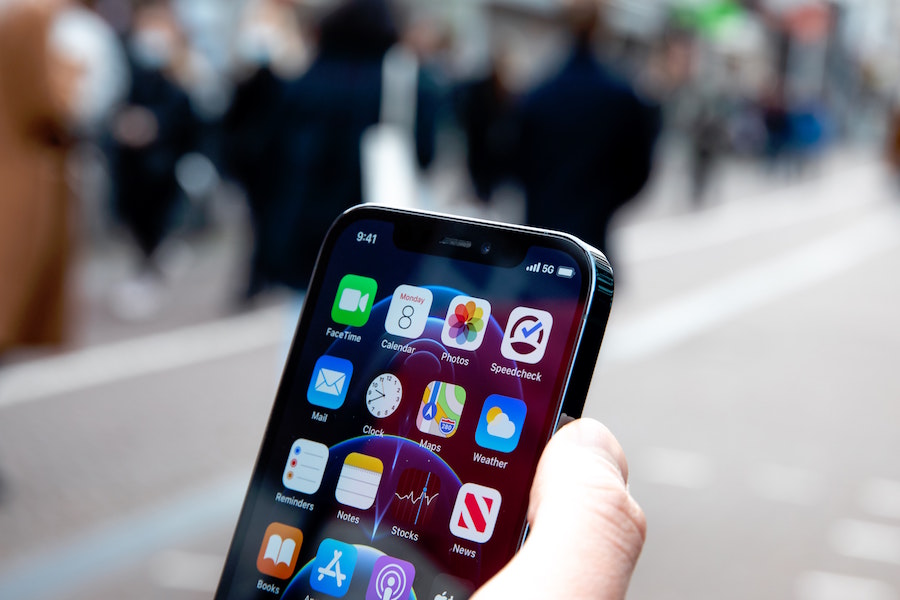 Canada’s largest independent telecom service company is turning up the heat on the chair of the Canadian Radio-television and Telecommunications Commission (CRTC).

In addition, TekSavvy wants the cabinet to reinstate a 2019 CRTC order on wholesale fees to telecom giants for access to their networks.

This demand came in response to news of Scott meeting one-on-one with Mirko Bibic, then the chief operating officer of Bell, at an Ottawa bar on December 19, 2019.

Bibic, now Bell’s CEO, joined Scott at D’Arcy McGee’s in the midst of a contentious fight by Bell and Rogers to overturn a 2019 CRTC order on wholesale rates. Their discussion  over beer came only days after Bell had launched a court challenge against the ruling.

According to a TekSavvy news release, Scott’s meeting with Bibic was “offside the CRTC’s internal norms, policies and practices,” as described in a June 12 article in the Toronto Star.

That same article noted that representatives of the telecom giants had more than 250 meetings with Industry, Science, and Economic Development Canada and a dozen meetings with Scott since the 2019 order.

On May 27, the CRTC approved the telecom giants’ appeal over the objections of TekSavvy, other Internet service providers, the Internet-freedom group OpenMedia, and the Public Interest Advocacy Centre.

The May 27 ruling restored much higher 2016 wholesale fees.

OpenMedia has said that this order will “inevitably see Internet prices surge and smaller providers struggle to survive”.

“This is the most anti-customer decision OpenMedia has ever seen from the CRTC,” OpenMedia stated earlier this month. “Something stinks here – and it smells like a regulator that’s been captured by corporate interests.”

On June 19, Montreal-based Le Devoir’s Alain McKenna noted that it’s impossible to know what Scott and Bibic discussed in the bar, given that there were no third parties present.

On the same day, Montreal-based L’Actualité’s Maxime Johnson declared that Scott’s conduct will undermine public confidence in the CRTC.

Bell is a subsidiary of B.C.E., which is based in Montreal. That’s also the hometown of Prime Minister Justin Trudeau, who represents one of the city’s ridings, Papineau, in Parliament.

In light of Scott’s meeting with Bibic at D’Arcy McGee’s, OpenMedia has launched a public campaign for its staff and three members of the OpenMedia community to have beers on the patio with the CRTC chair.

OpenMedia noted on its website that in contrast to the telecom giants, it has not had a single meeting with the CRTC since the 2019 order.

“It’s unfair and ridiculous – but if heading to the pub is the only way to get our voices heard at the CRTC, then we’re game,” OpenMedia stated.

Canadians pay some of the world’s highest data charges

Canada already has some of the highest data fees among western industrialized countries, according to a 2019 study by Picodi. In its examination of 62 countries, Canada ranked fifth behind South Africa, Iceland, Norway, and Australia.

Data charges in Spain and Italy were a whopping 47 per cent lower than in Canada, where the market is mostly controlled by Bell, Rogers and Telus.

The CRTC’s 2019 ruling that lowered wholesale rates was upheld in the Federal Court of Appeal. Earlier this year, the Supreme Court of Canada refused to grant telecom giants’ applications for leave to appeal.

The only remaining avenue for the decision to be overturned was through the CRTC’s appeal process.

Now that the CRTC has upheld the appeal and permitted sharply higher wholesale fees, this can only be overturned by a federal cabinet order.

“The CRTC’s role is to be an independent arbiter. The 2019 Final Rates Order, which was based on years of process and mountains of evidence showed the CRTC had the independence and expertise to set proper wholesale rates,” TekSavvy vice president of regulatory and carrier affairs Andy Kaplan-Myrth said. “Now they’re having beers with Bell and making up numbers, while completely undermining this government’s promises to Canadians. It’s an outrage.”