The best events in Toronto this weekend: December 22-26

Our top picks for music, film, stage and more on the Christmas long weekend 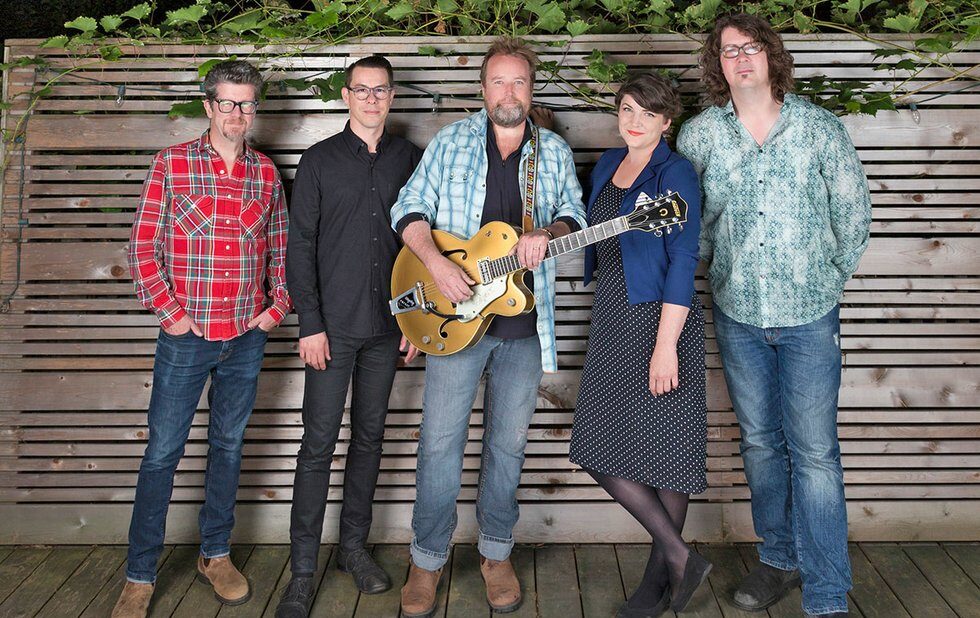 In a precarious year for venues, the 70th birthday series of this legendary music bar has been a worthwhile local cause célèbre. If you’ve missed it so far, there are still a few remaining chances to celebrate with some local roots and country legends. First, alt-country vets Skydiggers’ annual Christmas shows on Friday and Saturday (December 22 and 23) are sure to be more festive and guest-filled than usual. Catch long-standing Queen West heroes Lowest of the Low on December 27 and 28. It all ends with a countdown on New Year’s Eve with the Sadies, who’ve thrown a tavern-burner or two on that very stage on December 31.

Alexander Payne’s comedy about a couple (Matt Damon, Kristen Wiig) who decide to shrink in size to save money opens.

Classic films like Vertigo and The Thing screen in glorious 70mm at TIFF Bell Lightbox.

The National Ballet’s production of the seasonal chestnut runs through December 30.

No plans to cook? Several restaurants are offering special menus on Christmas Eve and Christmas Day, including Banu, the Drake Hotel and Windsor Arms. Check out a list here.

What’s In The Box