The best outdoor events in Toronto this summer 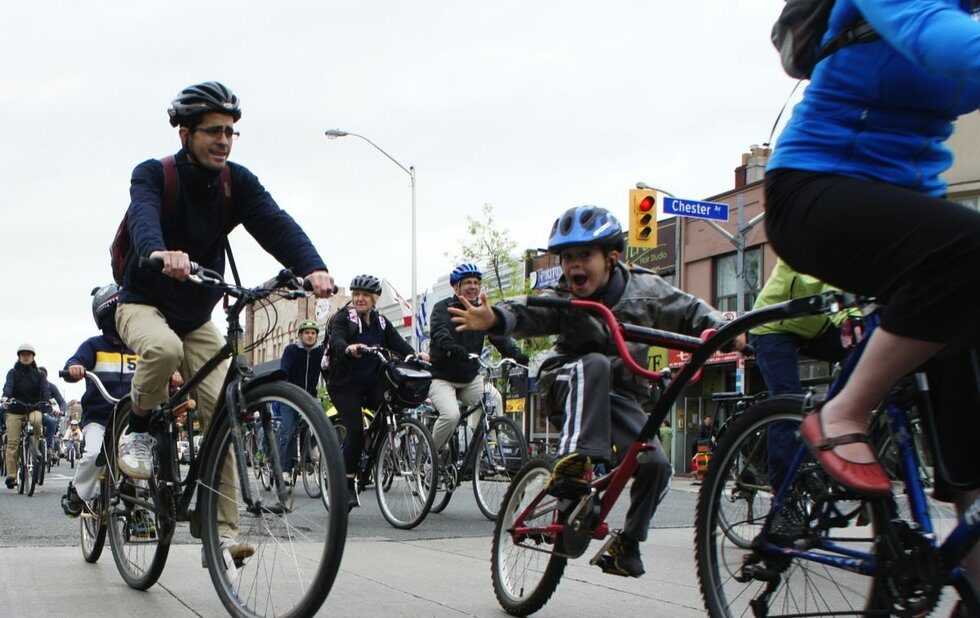 Ride along at Bells on Danforth

As a cyclist, there’s no stronger feeling of empowerment and freedom than riding alongside hundreds of other cyclists on the streets where cars usually reign supreme, which is why Bells on Danforth is such a massive event every summer. This year, riders will meet at Withrow Park and cycle eight kilometres east to Danforth Road before continuing onto the Oakridge Community Recreation Centre for a barbecue lunch, carnival games, bicycle rodeo and face painting.

Bounce onto the waterfront 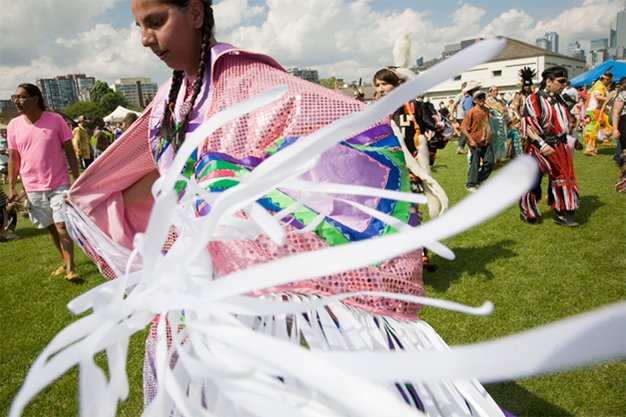 The biggest names and rising stars in Indigenous music and television take centre stage as part of National Indigenous Peoples Day (formerly National Aboriginal Day) festivities. The free showcase of First Nations, Inuit and Métis peoples’ talents includes pow-wows, performances and activities across the country, and will be part of the Indigenous Arts Festival at Fort York from June 21-24 (toronto.ca/iaf). The celebration culminates with Indigenous Day Live 2018, with simultaneous live concerts taking place in three host cities – Winnipeg, Toronto and Ottawa – which will be broadcast live on APTN, participating radio stations and online.

Kick back at Pedestrian Sundays in Kensington

The annual festival dedicated to community, culture, ecology and car-free streets celebrates its 15th year in 2018. The event, which include artists, musicians and performers, takes place between noon and 7 pm on the last Sunday of every month until October. Noteworthy: the Kensington Market Art Fair, a curated outdoor art fair focusing on two and three dimensional works. See you in the streets.

Cheer on athletes at the Masters Indigenous Games

Traditional Indigenous sports such as archery, lacrosse, teepee building and tug of war join contemporary events in this inaugural gathering of Indigenous athletes (20 years and older) from across Turtle Island. More than just a sports competition, it’s a celebration of Indigenous cultures from around the world. The cultural village features workshops, storytelling and interactive performances, including a set from Moyo Rainos Mutamba on the mbira, an African instrument associated with Zimbabwe’s Shona people. Five-time Canadian Aboriginal Music Award winner David R. Maracle plays the opening gala at the ROM and the Embody the Spirit Powwow at Downsview Park on July 15 will be followed by a community feast. 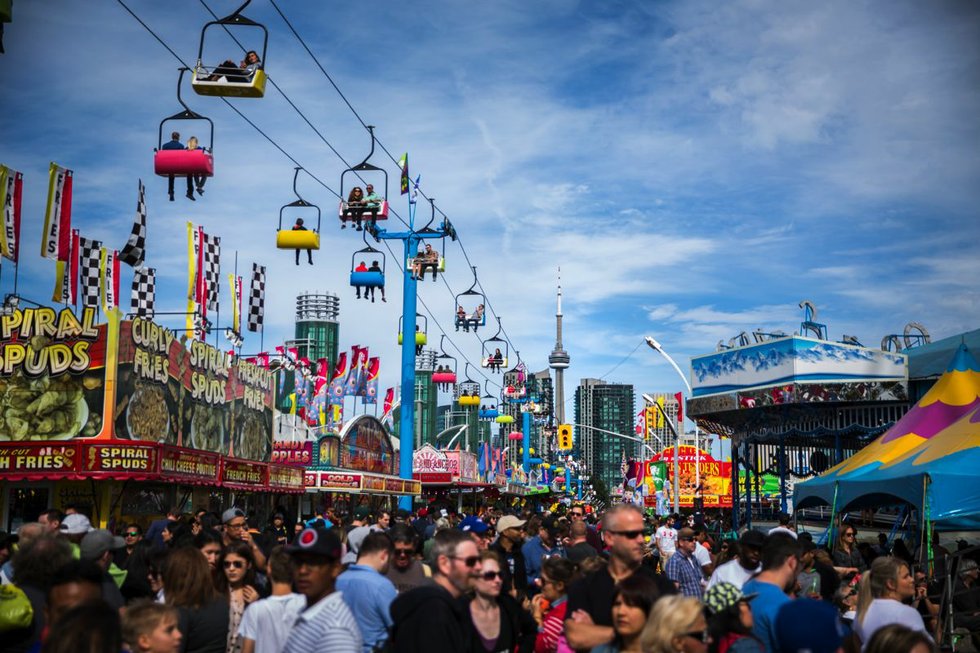 Ride the wave of nostalgia at the CNE

Is there anything that defines Toronto summer more than a trip to the Ex? Sure, it’s crowded, you have to line up for everything and you feel too old for roller coasters, but that’s kind of the point. The perfect place for a first date or a weekend outing with the kids, the Ex brings the entire city together. Play games, listen to a cover band and get your annual fill of mini donuts. Concerts will be announced closer to the date.