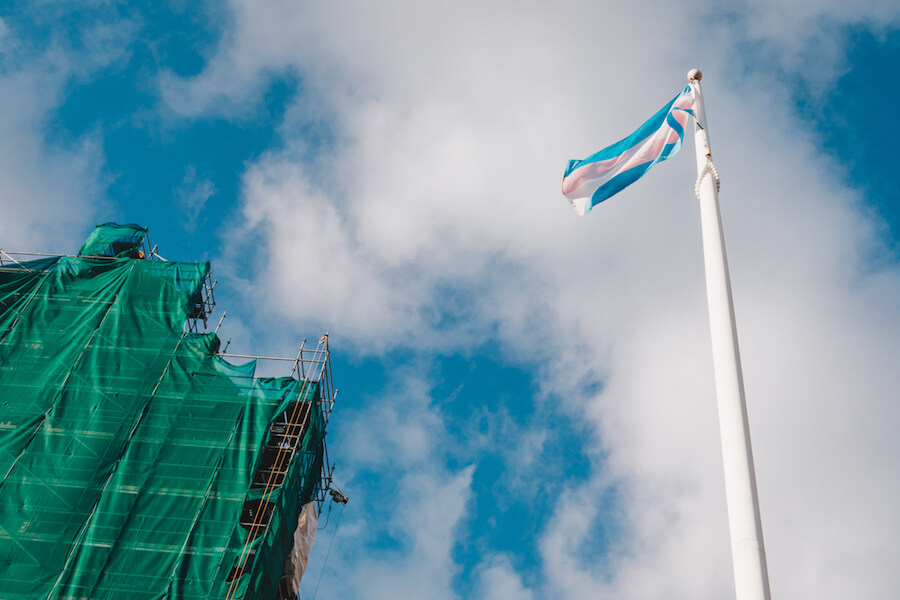 A majority of Conservative Party MPs – over half – voted against Bill C-6, which would have criminalized the practice of conversion therapy across Canada. The House ultimately passed the bill but it stalled in the Senate and died on the order paper when Justin Trudeau called an election.

The Conservative Party’s electoral platform now claims that they’ve always been clear in their opposition to conversion therapy and will indeed criminalize it – but only for sexual orientation and not gender identity and expression.

By proposing a ban that does not include gender identity and expression, the Conservative Party is breaking with the consensus of professional associations and United Nations expert recommendations and threatening to stand idly by as transgender children are subjected to dehumanizing and harmful practices that aim to change who they are at their core. Through its electoral platform, the Conservatives are showing their disregard for the well-being of trans Canadians.

In a recent report, the United Nations Independent Expert on Sexual Orientation and Gender Identity called on governments across the world to ban conversion therapies targeting not only sexual orientation, but also gender identity and expression. According to the Independent Expert, conversion therapy violates international human rights protections against degrading, inhuman and cruel practices.

Studies show that conversion therapy is just as harmful to trans people.

Another study published in the American Journal of Public Health found no significant mental health differences between trans and non-trans survivors of conversion therapy – both were negatively impacted to a life-threatening degree.

Rejecting and repressing who someone is at the bottom of their hearts is a recipe for untold trauma.

In light of this scientific consensus, nearly every jurisdiction has decided to prohibit conversion therapies targeting gender identity and expression in addition to sexual orientation.

In Canada, all existing provincial laws protect trans Canadians from conversion therapy. By leaving out gender identity and expression from their platform and voting in majority against the Liberals’ Bill C-6, the Conservative Party is sending a clear message of exclusion and discrimination to trans communities across the country.

A federal ban on conversion therapy that only includes sexual orientation would make Canada an international laughingstock rather than the leader it could be. We cannot let this happen.

Florence Ashley is a transfeminine jurist and bioethicist. They are a doctoral candidate at the University of Toronto Faculty of Law and Joint Centre for Bioethics.