NOW MagazineNewsToronto school board votes to end cops in schools program, so whats next?

Toronto school board votes to end cops in schools program, so whats next?

The Toronto District School Board (TDSB) has voted to end the controversial School Resource Officer Program, which placed armed officers. 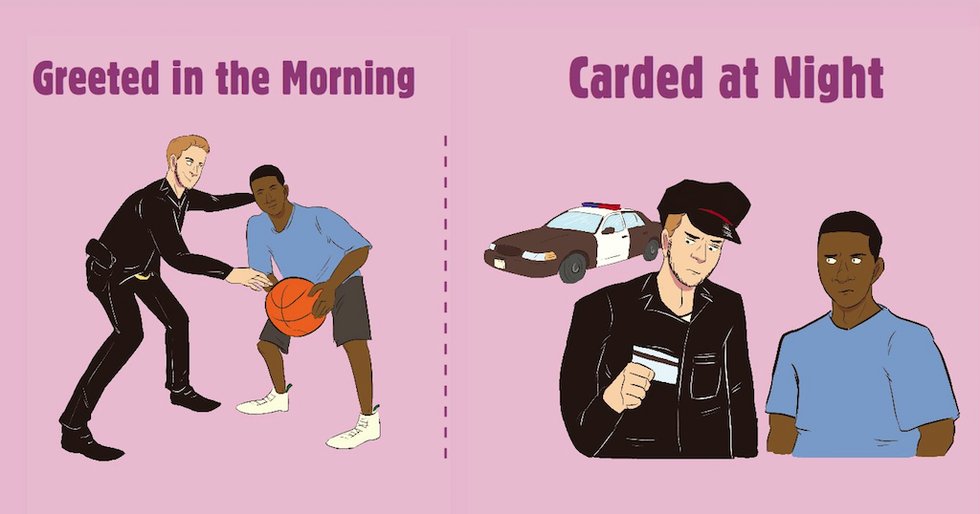 The Toronto District School Board (TDSB) has voted to end the controversial School Resource Officer Program, which placed armed officers in 45 TDSB schools, after a review found that the arrangement criminalized predominantly racialized and undocumented students.

Trustees voted 18-3 during a meeting on November 22. The decision came after six weeks of community consultations.

More than 15,500 students, 1,062 staff and 475 parents in a number of selected schools also took part in a wide-ranging survey of the program. A majority, 57 per cent of students, surveyed reported that the presence of police at their school made them feel safer. However, some 2,000 students said that an SRO made them feel uncomfortable, intimidated or targeted.

TDSB director of education John Malloy noted that the review process wasnt about giving voice to the majority but to the experiences of those most negatively impacted by the program, those students who spoke their truth.

The SRO programs purported aim was to improve school safety and build community-police relations. But many community organizations have advocated for its removal since its inception in 2008, one year after the fatal shooting of Jordan Manners, 15, at C.W. Jefferys Collegiate Institute.

The question of whats next remains. NOW spoke with community organizers, who reflected on how the TDSB should move forward in its efforts to build a more inclusive school culture.

Derik Chica, coordinator of Educators for Peace and Justice, says the TDSB needs to re-examine its own relationship with police and look toward more positive practices of restorative and community-centred justice to support students.

Our education systems primary responsibility is to support our students in their learning through facilitating a safe, anti-oppressive and caring environment. We do not have a responsibility to maintain a positive working relationship with a justice system that makes our students feel unsafe. The police have a lot of work to do in their relationship with Black, Indigenous and racialized communities.

Naima Raza of the Toronto Youth Cabinet says the Toronto Police Service needs to confront the implicit biases in its policing practices.

We need to have a more broader, critical conversation about what safety means. The institution of policing has a deeply rooted issue of racism, and especially anti-Black racism. We can no longer depend on the police to ensure safety and to not exacerbate the school-to-prison pipeline for Black, Indigenous and racialized students.

School isnt a space where cops get to figure out how to be better to students. They should do that work in the police academy. Students have a goal to go to school, to get a great education, to feel safe and to go off and do amazing things.

Members of Education Not Incarceration, released a collective statement advocating investment in constructive supports for students, which means more caring adults with specialized training like child and youth workers and social workers.

The statement goes on to say that the presence of police officers in schools entrenches the school-to-prison pipeline and recommends that other school boards, including the Toronto Catholic District School Board, follow the TDSBs lead and suspend the program.

Malika Mendez, vice-president of the Urban Alliance on Race Relations, recommends more anti-racism training for school staff so that students from Black and racialized communities can realize and share their full potential, as well as the hiring of youth workers.

To quote Justice Roy McMurtry and [former MPP] Alvin Curling [in the 2008 report The Review Of The Roots Of Youth Violence], well-trained and properly paid youth workers can play critical roles in bridging youth, schools and communities.

TDSB should definitely look at the resources and relationships it currently has, looking to community organizations and leveraging that knowledge and skill set. We also definitely need Indigenous knowledge keepers, parents and caregivers within the schools that have better relationships with students: caring adults that contribute to a healthier and caring space. We cant necessarily just treat this as a school board issue this is very much a provincial issue.