No one wants to be that person coughing during COVID, even if it’s just from cannabis, so I'm switching to edibles in 2021 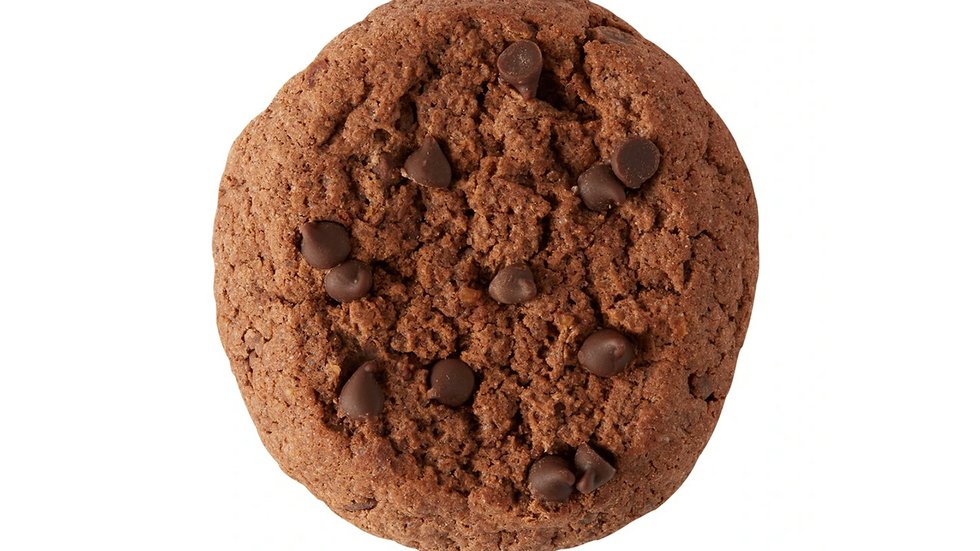 It’s been a brutal 2020 and if you’re anything like me when it comes to weed, your lungs may be resembling Montreal smoked meat after the lockdown.

I sell weed for a living, the legal kind. So trying all the new up and coming products is part of my job. I’m also a cannabis patient. My prescription alone is 5 grams of cannabis a day. Let’s just say I devote a lot of time to surfing websites to find out who has the best pot. It’s taking a toll on my lungs and working from home during the pandemic has only increased my consumption.

I’ve tried various techniques to lighten the load on my lungs, switching from flower to dabs, back to flower as well as tinctures and edibles. No one wants to be that person coughing during COVID, even if it’s just from cannabis.

I needed to take a break, period. The less I smoked, the better and lighter my lungs felt. After arriving back in British Columbia I swore off smoking and started giving away as much flower as possible. It was like Halloweed for a time for my friends during my everything-must-go liquidation of dried flower. Unfortunately (or fortunately, depending on your perspective) BC is full of growers, so for every jar of weed I’d give away I’d get one back.

The variety is out of this world in BC. From Okanogan Gold and Gumbie in Peachland to Purple God bud in Nelson and Frosted Fruitcake in Maple Ridge and Cherry Garcia Rosin Jam and Ice Cream Cake Bubble Hash on Vancouver Island. Five different Wedding Cake crosses and one Great Gardener Romulan judge pack later, and I started smoking on the weekends again. By the time the holidays rolled around, my lungs were toasted once again.

Here in BC, cannabis was cool before everywhere else caught on. Now, most young people associate it with their dads, so hipsters are much more excited about mushroom chocolates, DMT pens or coca tea.

But it’s CBD that’s the hot shit, and it’s arriving on the legal market at prices that would make Miss Envy envious. Even the man himself DJ Khaled is getting into the CBD game, giving Martha Stewart a run for her money. (Drake, where you at?)

So for the first time in my adult life, I’m thinking of quitting smoking weed. I don’t want to be that straitlaced person who gets a tattoo and starts drinking beer a few years later. I’m not going to commit to never smoking again. But I’m starting this year by quitting smoking entirely and taking CBD daily instead. Some entrepreneurs are even mixing minor cannabinoids like CBD and CBG with mushrooms.

When January is done, I have a feeling I may grab for a bar of mushroom chocolate instead of a joint. 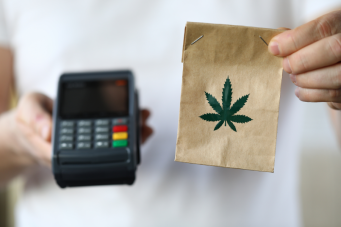 Weed Delivery Toronto – How Leafythings Cuts Through the Bullshit

This story is sponsored by Leafythings.