The Canadian arts, entertainment and recreation sector is the "furthest from recovery," according to Statistics Canada 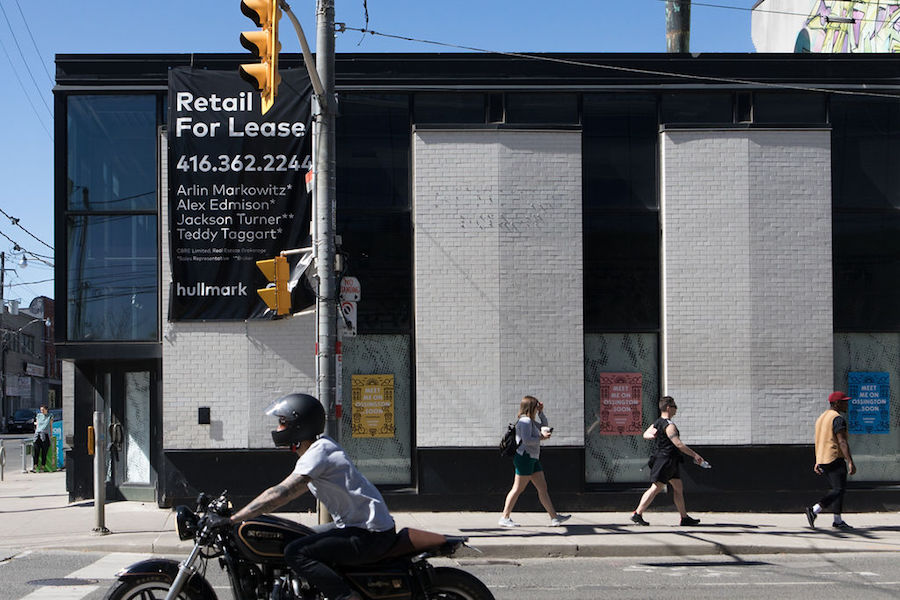 As of September, Ontario has seen an 8.3 per cent drop in active businesses since pandemic began.

In a new report on business closings and openings, Statistics Canada estimated 25,614 Ontario businesses have closed since February.

Overall, the report counts 741,139 active businesses across Canada in September 2020, a 7.2 per cent decline compared with 798,440 businesses operating in February.

COVID-19 lockdowns and restrictions started in March, and at the time, there were 770,128 active businesses.

The StatsCan report notes that “public health measures had been substantially eased throughout the country” in September, though Ontario and British Columbia had new guidelines for businesses in place at that point.

However, the report does not cover the later period in the fall when provinces such as Ontario implemented additional measures that closed businesses in the restaurant and retail sectors.

The federal government will release data on the impact of the October and November restrictions on businesses in January and February.

Overall, the September 2020 number of 741,139 businesses in operation is the highest in the last six months starting from April.

In its report, the agency stated that 32,830 businesses closed in September 2020, 0.9 per cent less than were observed in August.

But the month wasn’t all bad news. A total of 46,517 businesses opened in the same month.

Gains were not felt equally across all sectors. Business closures hit new lows in manufacturing, retail trade and arts, entertainment and recreation.

Statistics Canada noted that the number of active businesses in arts, entertainment and recreation was “furthest from recovery in September.”

These businesses were down 12.8 per cent or 1,855 businesses since February.

The tourism sector was “second furthest” with a 11.9 per cent decline amounting to 9,313 businesses closed since February.

The majority or 65 per cent of the decline in the tourism sector was due to losses in food and beverage services.

A recent report by the Canadian Independent Music Association found that the indie music sector won’t recover to pre-COVID levels until at least 2023-2024.