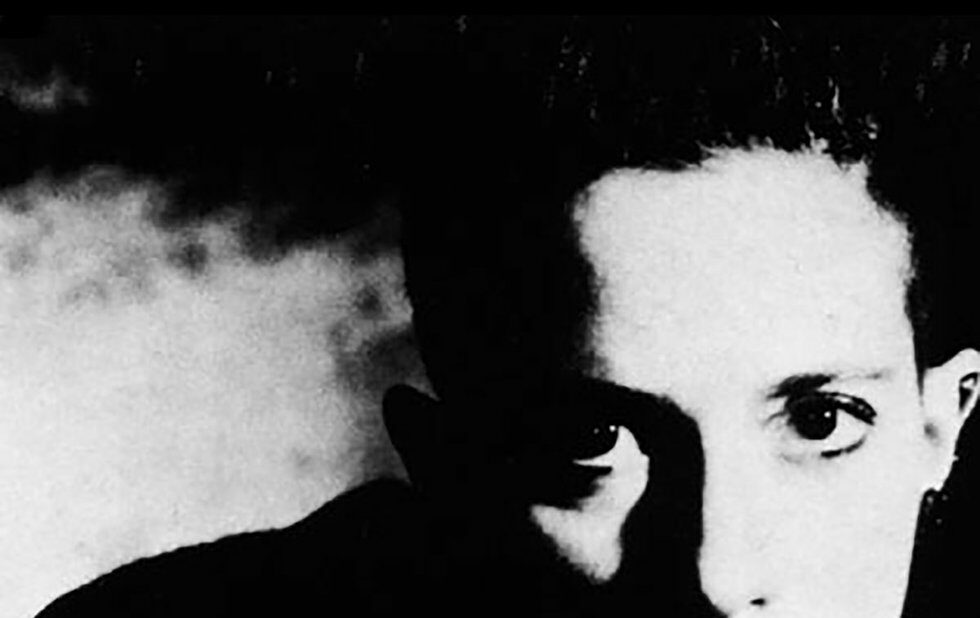 When I was a young artist, if someone liked my work I instantly worried.

Driven by the notions of the avant-garde, my interest was never to please – Nietzsche had taught me never to turn the other cheek. Confronted by a cultural atmosphere of correctness, I felt compelled to fight back, and to turn to fellow vagabonds whose work was an attempt to create the new.

The Acker Awards have been given in New York City for the last few years based abstractly on the award’s namesake, Kathy Acker, an experimental writer who was sexually positive and whom, in a spirit held in disdain today, based her work on appropriation of other’s texts.

After winning an Acker Award in NYC earlier this year, Istvan Kantor advocated we offer the award in Toronto as a small but idealistic gesture of solidarity with artists who purposely do not fit in. We assembled an informal committee, a loose triumvirate composed of myself, Kantor and native performance artist Kitsuné Soleil, to determine the selection criteria.

Awards for today’s cultural achievement seem to be based on glamour. To be considered a successful artist you have to please your audience. Why else are you playing your music but to please, and as many people as possible? Popularity is how we measure a successful artist. But what if your intention is not to please? What if what you produce has a nasty core? Is it an instant prescription for cultural obscurity?

It is difficult to describe the standard for an Acker award. An inability to confine and prescribe is vital. We are not interested in institutionally accepted artists. If you have won a Juno or an Academy Award, we are not impressed. Commercial success is a negative. We don’t care about that which is loved by popular media. We want artists who fundamentally do not give a fuck. But first and foremost, the award is for lifetime achievement.

The list of recipients for our first awards ceremony later this month consists of 17 artists and is, of course, far from perfect. It is impossible to do justice to all, but for the purposes of illustration I will mention a few here.

There is Hillar Liitoja, who founded DNA Theatre in 1982 and has presented “plays” for decades to emphatically polarized audiences performance artist Nina Arsenault, who is responsible for illuminating uncomfortable themes about sex and gender. Her “final” live performance in 2015 as the Whore of Babylon for R. Murray Schafer was controversial to the point, she says, of forcing her into homelessness and Joe Hall, a folk singer/songwriter who in the 70s with his band the Continental Drift ruled Queen Street West. Forty years later he is an obscure legend, still performing and writing songs.

The list could go on but each award winner has been a major contributor and influence on the Toronto art scene. They are not whom directors of museums or theatre companies would invite to sit beside them at fundraising dinners. Most are unrewarded by our proper cultural establishments. None of this year’s recipients would want to, for example, attend the Sobey Art Award dinner, where the dress code for the evening is business attire.

And what do these illustrious recipients receive for their Acker Award? There are no metal statues, no cheques or plaques. Within the tradition established in NYC, each was asked to give a memento, a DVD, an artist’s work, a length of film – anything they felt represented their work – signed, in a limited edition to be given to their fellow artists.

The Acker Awards will mark and honour the activity of what has romantically been termed the “Toronto underground.” If you have ever been to CineCycle (founded by one of this year’s winners, Martin Heath), you will instantly understand the term, as it has been preserved here for decades. And not to forget, historically, it has always been from here, hidden away, where the true creators of their time work.

Eldon Garnet is an artist and writer based in Toronto.