How Toronto youth are dealing with anti-Black racism

"I have to work harder and be more cautious," says one of four youth we spoke to about the deaths of George Floyd and Regis Korchinski-Paquet 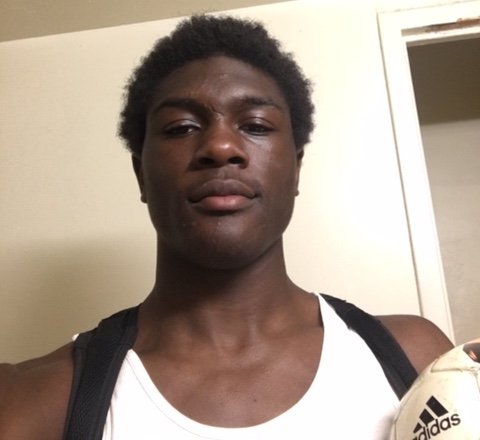 Black youth in Toronto have seen the video of George Floyd’s killing on TikTok and Instagram. The unarmed Black man died on May 25 after a police officer in Minneapolis pressed his knee on Floyd’s neck for almost nine minutes while he was handcuffed on the ground. Four police officers have been arrested and charged in the incident, which has sparked nationwide protests across the United States over the past week.

For the four youth we spoke to, seeing videos of Black people dying at the hands of police are not new. They know about NFL player Colin Kaepernick’s kneeling protest against police brutality and Sandra Bland’s death in police custody. They’ve heard the vague details in the case of Regis Korchinski-Paquet, a Black woman who fell from her High Park apartment while police were in her apartment.

And children and teens process and connect these tragedies to the racism they’ve endured in their own lives. These are their words.

“You know how they’re all posting “Black Lives Matter”? I don’t think it’s going to change. People will listen but the actions aren’t there. People just say this stuff behind their screens. We’ve been going through this for a long time. The support has always been there but nothing has changed.” 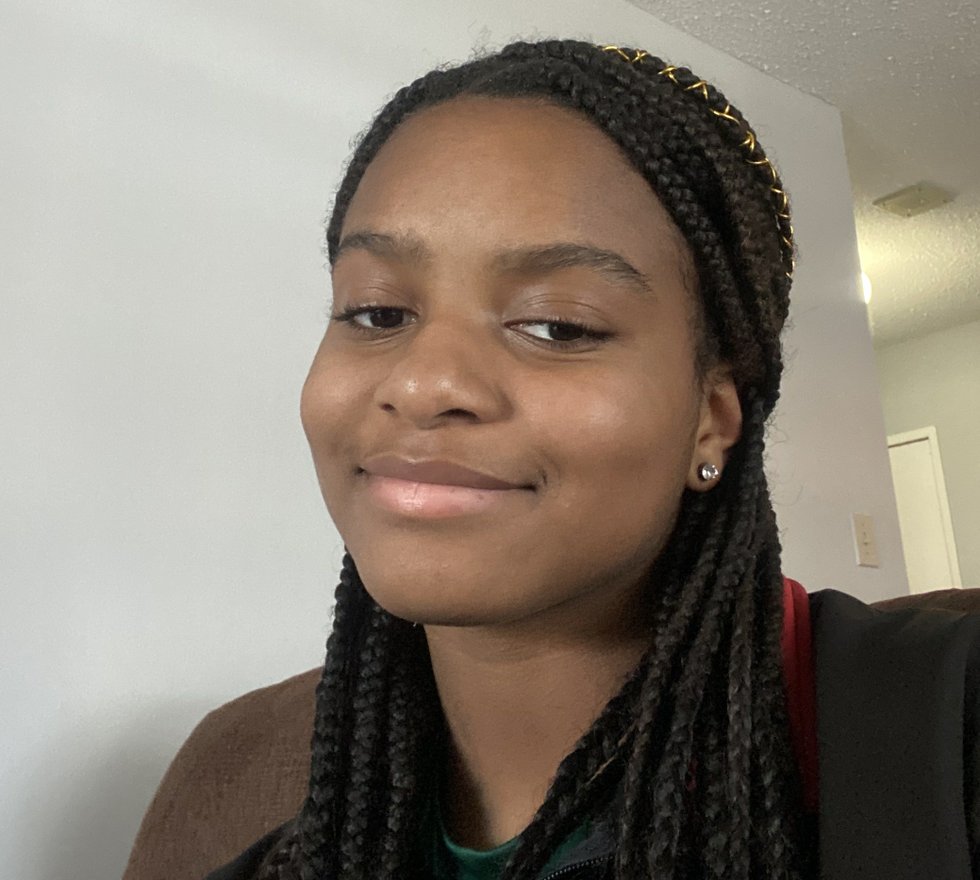 “I know for some people, I’m a bad person because of my skin colour. There’s nothing I can do about it.

“I had this one teacher who would obviously target me. One time, when I was in Grade 2, I had beads in my hair with my braids hanging in front of my face. She started to yell at me saying that the braids were in my eyes so I couldn’t see. I told her I could see fine. She told the entire class to put two fingers in front of their eyes and see if they can see. When they said no, she started yelling at me, saying this is the reason I can’t see properly and I should pin my hair back.” 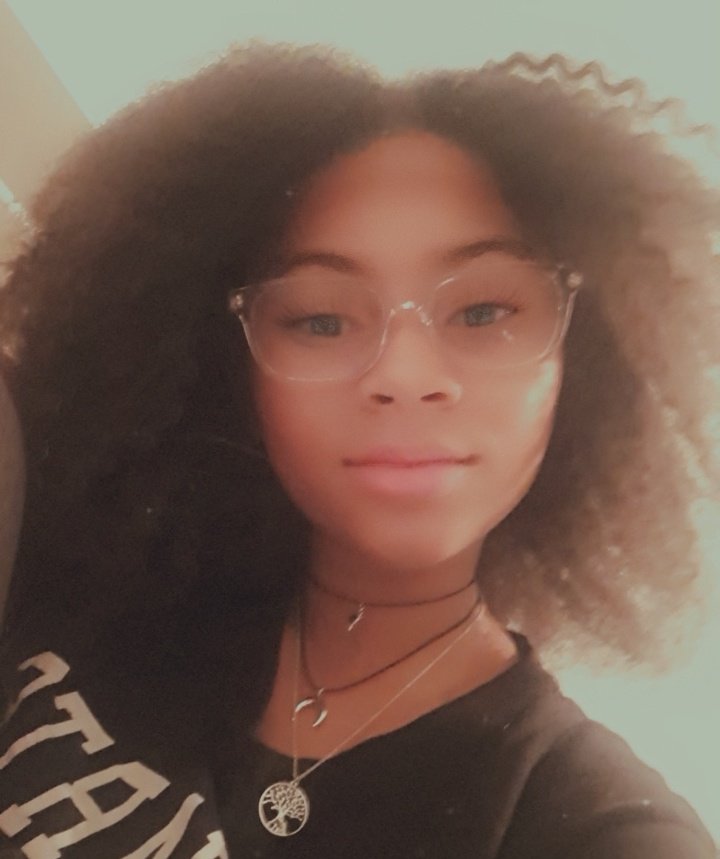 “When I’ve gone out with my friends, when we’ve gone to stores, we’d be kicked out. Or people would stare at us.

“At school, some people say rude things. They say the N-word because they’re friends with Black people. I feel disrespected. I don’t think they understand the history and the meaning behind those words and how hurtful they can be.” 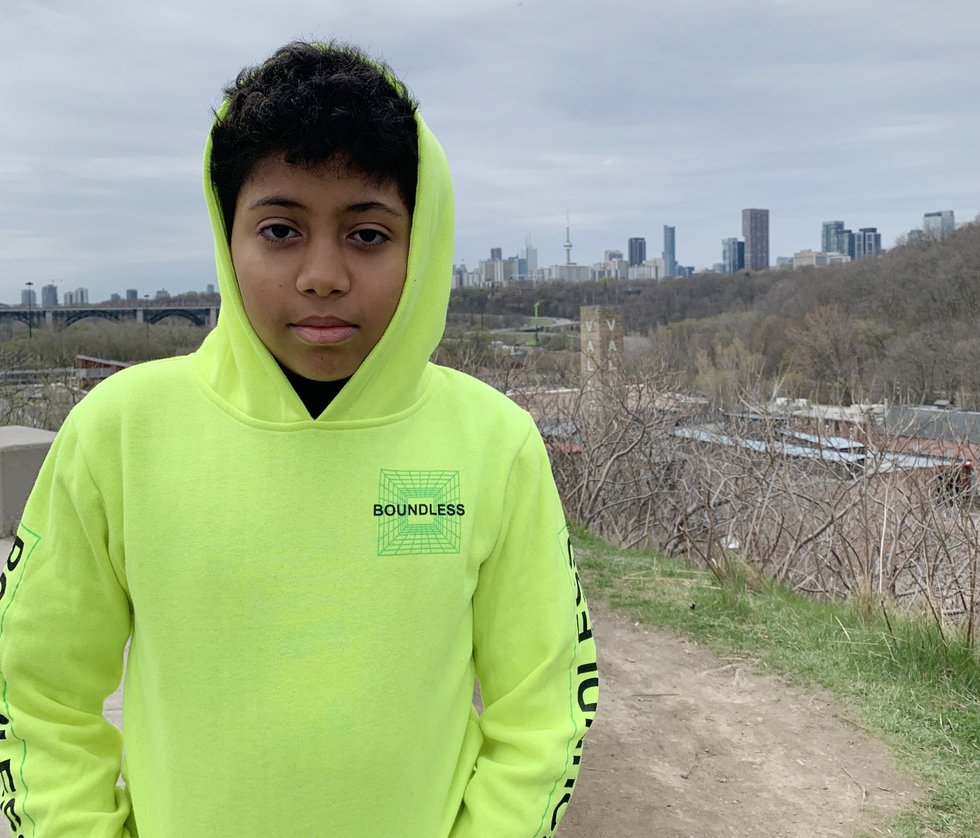 “I have to have higher standards for myself compared to other people. I have to work harder and be more cautious. If I’m with three kids getting in trouble, and I’m the only Black one, the teacher might assume that I’m the one causing the most problems.”