Queer racialized youth star in the final Toronto for All campaign, which targets transphobia 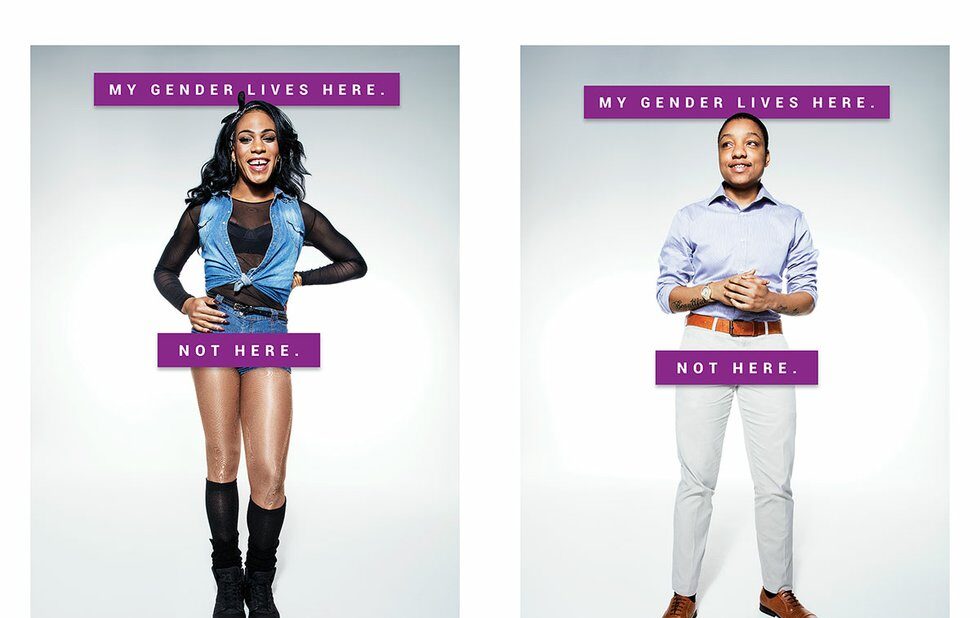 The newest Toronto for All campaign features racialized transgender and non-binary residents of Toronto.

All gender expressions are welcome in Toronto. This is the message behind a new public campaign created by the Black Coalition of AIDS Prevention (Black CAP) and the City of Toronto.

The campaign, which features four racialized trans youth who live in the city, will be displayed at transit stations and on social media for the next month as the final installment in the City’s Toronto for All campaign, which started last year.

“In addition to trans visibility, we wanted to tackle the issue of intersectionality – the idea that there are multiple oppressions and barriers that combine,” says Robbie Ahmed, a spokesperson for Black CAP who was part of the campaign’s community advisory committee. “It’s not to say that other LGBTQ people don’t face these barriers, but trans youth of colour face oppressions related to their gender as well as race.”

According to the Trans PULSE Project, which investigates the impact of social exclusion of trans people in Ontario, trans and non-binary folks are disproportionately discriminated against. A 2010 report adds that 26 per cent of trans people of colour have experienced police harassment due to their race or ethnicity, and 22 per cent of racialized trans people have been turned down for a job due to their skin colour.

However, the province and country are making strides in protecting trans rights. The Toronto For All campaign comes on the heels of new federal legislation for transgender Canadians. On June 15, senators voted overwhelmingly to support Bill C-16, which makes it illegal to discriminate based on gender identity or expression.

“It’s a big step in Canada to protect trans people, so we want to celebrate that and how far trans rights have come,” Ahmed adds. 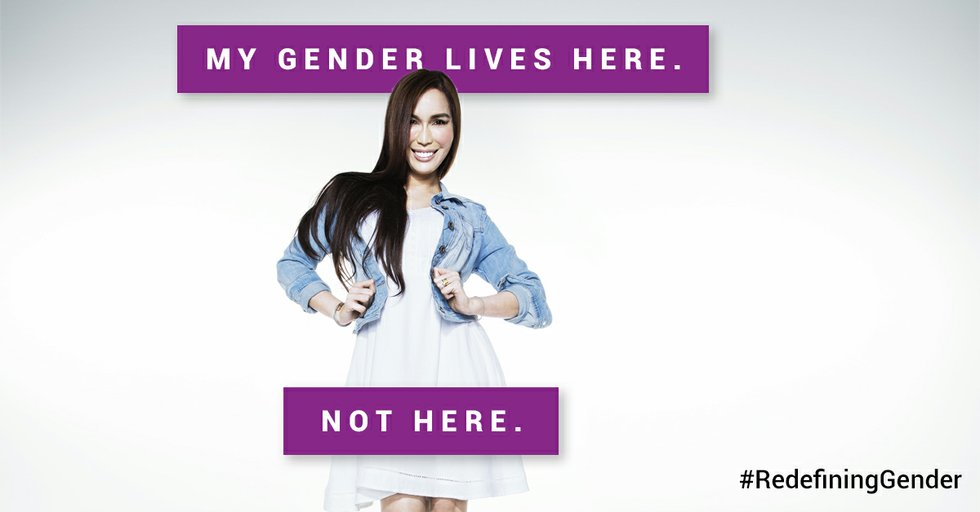 Tatiana Ferguson, an LGBTQ+ rights advocate and the project lead for Black CAP, helped manage the model selection process. She says they received overwhelming support from the community, with nearly 30 racialized trans and non-binary people attending the model call. At the end, four people were selected.

Ahmed adds that this campaign is for people who describes themselves as queer allies, too. It’s not enough to just acknowledge trans folks, but be proactive in educating other on trans rights as well.

In addition to the campaign posters, there are two opportunities for Toronto residents to engage. The T-Love Exhibition, a collection of art created by African, Caribbean and Black trans women, is on display at Black CAP (20 Victoria) on July 14.

“We had three workshop that touched on self-love, self-acceptance and resilience for trans women, and during the exhibition, these women will have a chance to share some positive, affirming messages,” Ferguson, who led the workshops, explains.

The other event is a public dialogue on transphobia and the issues impacting racialized trans youth. The event at North York Civic Centre on July 27 features speakers and a panel discussion comprised of members of the trans community and those who work with the community. Both events are free, although online registration for the open dialogue is recommended. 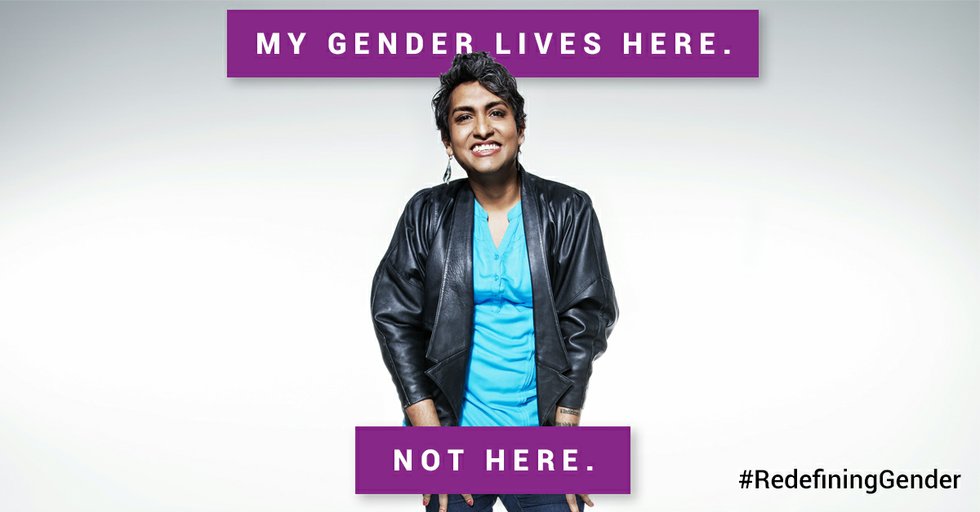 Ferguson hopes that above all, the campaign helps racialized trans and non-binary youth in Toronto feel more visible. She says a large percentage of racialized trans youth reside in Toronto, but you wouldn’t know it just by who accesses the City’s services and community programs.

“Often times, who’s employed will actually determine who has access to those services,” Ferguson says. “And most of the time, racialized trans youth don’t see themselves reflected in programs for trans people, so they don’t feel included.”

She notes the Transgender Day of Remembrance, which brings attention to the violence endured by the trans community on November 20, is effective in creating visibility and dialogue. Also, the Trans March, which invites all trans and non-binary folks and allies to rally as part of Pride Toronto, takes place June 23.