ConnectTO would provide cheaper, more accessible internet across the city to bridge the digital divide 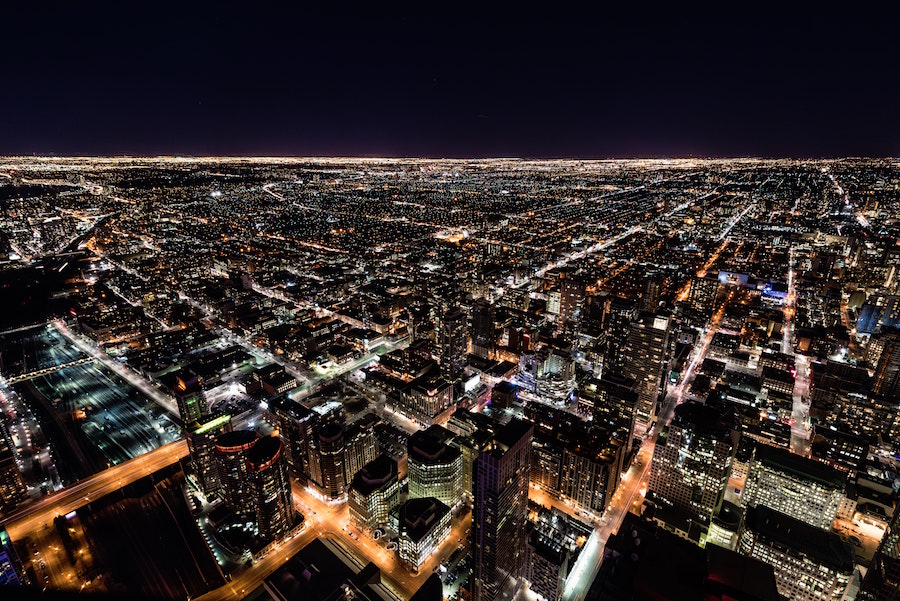 Toronto might soon be building its own broadband internet network.

The program, called ConnectTO, has already been adopted by an executive committee and tomorrow (February 2), city council is set to debate the idea.

As the pandemic has shown, there is a major digital divide in the city leaving many of the most vulnerable residents out of education, employment and general social connection.

Municipal broadband would offer cheaper, faster internet and extend connectivity to people in the city falling between the cracks of the major telecom companies.

“ConnectTO provides the city with an opportunity to solidify Toronto’s position as an innovative technology leader,” says Lawrence Eta, Toronto’s Chief Technology Officer. “Initiatives like this help to expand our digital infrastructure and provide equitable access to opportunities for prosperity, services and supports for residents and businesses throughout this pandemic and into the future.”

In the agenda item, the proposal is careful to say that a Toronto broadband network would not compete with the telecom companies, nor would it position the city as an internet service provider (ISP). Rather it aims to fill in gaps in underserved areas.

A city-wide high-speed broadband network would also create the infrastructure for private companies to deliver internet in those areas, while the city would offer open access to the network to “any qualified companies, at a fair price, to generate revenue.” The proposal would ensure revenue is re-invested in communities, enabling lower internet rates for vulnerable Torontonians.

But OpenMedia, an organization that’s been advocating for the urgency of affordable and accessible internet during the pandemic, claims that “Big Telecom” is a major threat to the proposal. So they’ve started a letter-writing campaign in advance of tomorrow’s city council meeting.

They’ve written a form letter and are urging Torontonians to email their city councillor to support ConnectTO.

“Community-owned broadband is one of the best ways to fix [the digital divide],” OpenMedia writes. “It’s been shown to give people more power to choose their providers, overall cheaper internet bills, and not to mention: universal access to high speeds and state-of-the-art fibre internet infrastructure – the kind that Big Telecom has no intention of bringing to every Toronto household.”

This proposal is historic, they argue, and that “Municipalities everywhere will be looking to the Toronto model and saying, ‘If TO can do it, so can we.'”

If adopted, ConnectTO will be implemented in phases. Sites in Jane and Finch (Humber River-Black Creek), Golden Mile (Scarborough Centre) and Malvern (Scarborough North) are the first target areas, with a goal of late 2021.

The aim would then be to launch the network city-wide by early 2022.