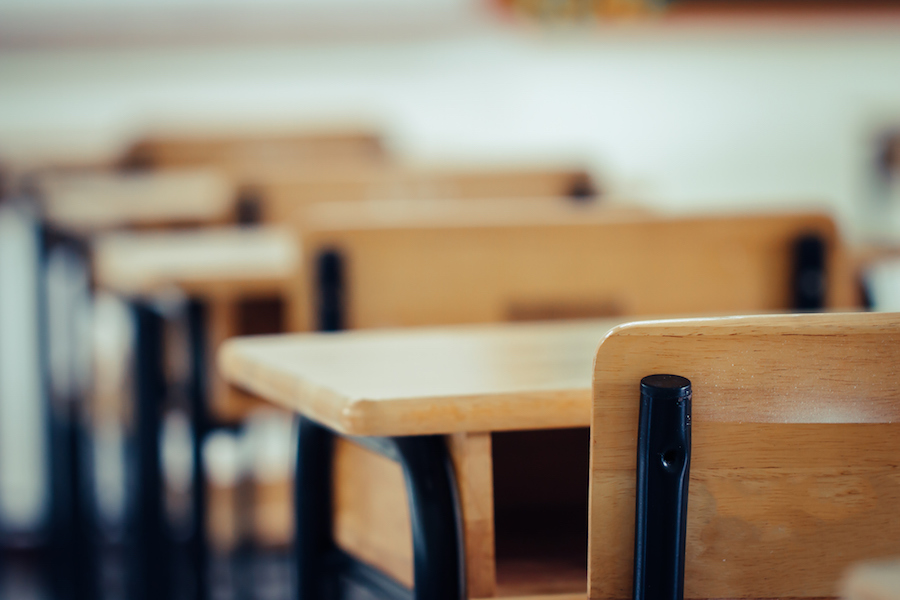 The city of Toronto has declared a COVID-19 outbreak at North York elementary school and ordered four businesses to close for violating public health protocols.

“An increase of day over day of this scale is a warning to the entire city,” she said during the city’s press briefing.

Two students at the school have tested positive for COVID-19 and are now in isolation. One teacher and two class cohorts totalling 35 students were also sent home to self-isolate for 14 days. Parents in the school community have already been notified, de Villa added.

The definition of an outbreak in a school is at least two confirmed cases within a 14-day period and with a link to a school setting.

“One of the realities of living in a world with COVID-19 is that there will be cases in schools,” de Villa said. “Today’s news is expected. I expect there will be similar announcements in future.”

De Villa has also ordered four businesses to close under the Health Protection and Promotion Act.

The names and locations of the businesses will be announced once the proprietors have been served with the orders.

“I’m acting under my authority to close down these businesses. These are not actions I take lightly,” de Villa said.

The businesses are being ordered to close until they satisfy conditions spelled out in orders to stop transmission of COVID-19.

De Villa said she can’t speak to specific circumstances until the orders are served, but said the businesses are “hospitality focused.”

“We found a concerning link involving these locations,” she said. “Many people are connected to more than one of the four businesses.”

De Villa also said investigators found evidence that people infected with COVID-19 were employed at more than one of four locations. One business was serving food buffet-style in contravention of provincial regulations, she said.

Investigators also said the operators were uncooperative and staff were working while ill.

“We also became aware of concerns that staff were being pressured to work while ill,” de Villa said.

Earlier in the day, the province announced new restrictions that will force restaurants and bars to move up last call to 11 pm and close to in-person diners at midnight. Strip clubs have also been ordered to shut down.