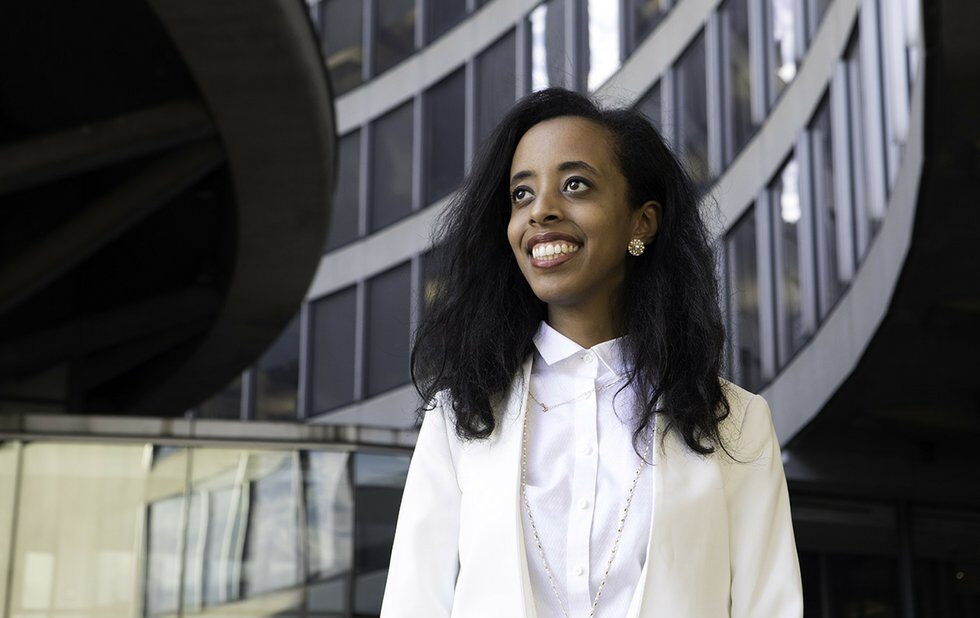 As an immigrant, I’ve embraced this city in many ways. Just like those cheesy commercials promoting Ontario, I replay my life here in montages: cheering for the Raptors or cycling past the CN Tower.

I can’t say the same for our municipal politics, which has failed many recent arrivals like me. But Saron Gebresellassi’s mayoral campaign has inspired many young newcomers to dream again about what this city could be.

The ideas that were spoken and quickly dismissed or silenced are now being heard. Gebresellassi’s campaign has prioritized the concerns of disenfranchised immigrants, those of us who are often erased or used as political props during municipal elections because many of us can’t vote. You have to be a Canadian citizen to do that.

Some would say appealing to newcomers is a poor campaign strategy. But today, we see that campaigns that organize can win. We are the backbone of this city. We make or break Toronto with our vast economic contributions, our taxes and labour across all sectors including tech and agriculture. Yet politically, we are often attacked and blatantly disrespected. Gebresellassi’s platform also recognizes the legal rights of First Nations.

People who don’t have the privilege to form relationships with this city’s government – or simply don’t trust it – need to be represented. Outreach programs are no longer cutting it.

Gebresellassi’s policies address all these issues and more, in no uncertain terms, in recognizing the need to make housing and free public transit rights for all. In addition, she has called for the city’s budgeting to be viewed through a mental health lens “that assesses how our policies contribute towards developing positive mental health outcomes.”

No campaign has spoken more on issues that affect Toronto youth. Like many, I found her campaign through social media via community influencers. Often that’s the only tool for young people when mainstream media already have their so-called “progressive” darling.

The political narratives offered by the mainstream do not match what I see daily in my city: people without shelter and little resource, a dysfunctional transit system, a rising cost of living that leaves little room for planning a future, and unemployed people competing with a free labour market.

I have been to events for both Jennifer Keesmaat and John Tory where the crowds they spoke to were mostly white. In both cases I made it a point to ask them what they planned to do about white supremacy in this city? Neither offered solutions.

The problem faced by immigrants and newcomers isn’t just the lack of organizing in the city, but also the ambivalence of politicians.

Rebeca Ramirez works in digital advertising in Toronto. She volunteered for the Gebresellassi campaign.