Toward a city state 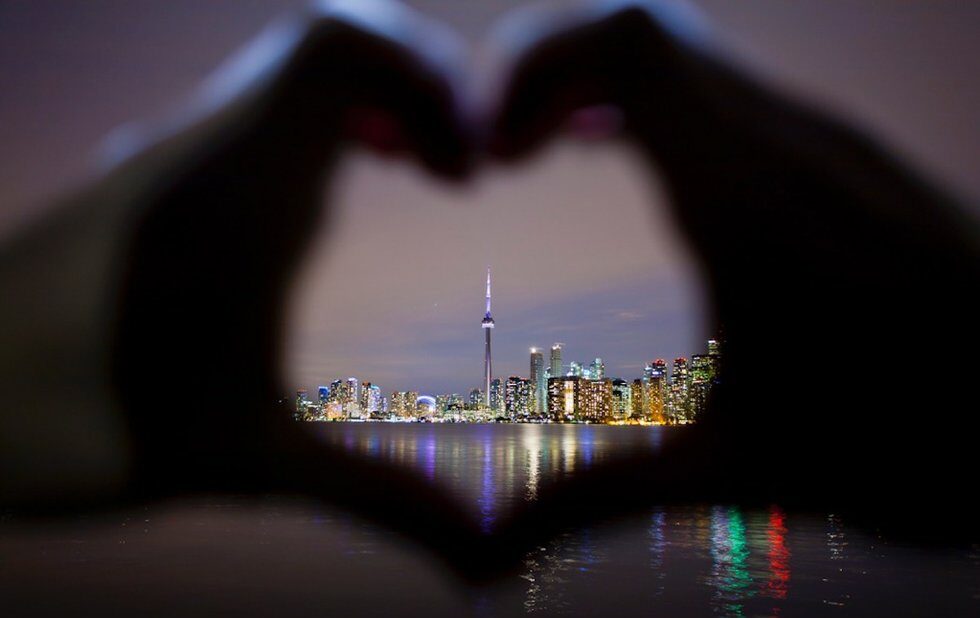 Cities are often seen as hard, glossy and bustling, with residents who survive by being edgy and tough. City places are imagined as alluring, exciting but dangerous, but not at-risk or endangered.

Even city fans don’t depict cities as fragile and vulnerable, but celebrate cities as dynamic and worldly.

Since 2007, when it became official that planet Earth was more city than countryside, cities have been celebrated in economic pronouncements as mighty engines driven by the cosmopolitan creative class, responsible for 80 per cent of global economic growth.

The declarations keep cities from getting the hugs and coddling their fragility requires.

The dominant paradigm also makes it acceptable that the Canadian constitution still defines cities as “creatures” of a province, a legal term referring to the likes of corporations, generally not thought of as needy.

The manner in which the Ford government has changed Toronto’s governing structure in the middle of an election – breaking a rushed debate over the decision only so MPPs could attend the annual plowing match that celebrates rural Ontario – says it all. To create a new discussion and present a more realistic imaginary of the city, we need to start by recognizing the vulnerability of cities.

Cities are vulnerable and fragile because thousands and millions of people live close to each other, and depend entirely on engaged collaboration, the kindness of strangers and one another’s civility for their survival, despite the fact that they may have conflicting social interests and vastly different personal and ethnocultural backgrounds.

That is a more miraculous achievement than any office tower made of concrete and steel, any car or plane or mobile computer.

The Old Testament in the Bible, written when tiny cities were just emerging from the wilderness, dreamed of a future when lambs and lions would lie together.  Lambs and lions live side by side in the modern city every day.

The absence of vast and open spaces in cities makes items like food, soft and green infrastructure a distant thought. However, recent flash floods and heat waves have underlined physical vulnerability of cities. Both are hallmarks of how global warming will highlight the need for more green roofs, green walls and trees to store carbon and absorb water, as well as the need to provide space for greenhouses for food needed close by during emergencies.

Aside from physical vulnerability, the social fabric of cities is vulnerable to wide and open chasms of inequality. The modern world city, as urban scholar Saskia Sassen was perhaps the first to note in her book The Global City, is almost inevitably and inherently dependent on the new economic elites that do not rely on residents for any mutual and reciprocal needs and services that can’t be bought and sold on the fly.

That makes the job of creating the cohesion and pull-togetherness necessary for city life a tough one indeed.

Toronto may be a model of “the city of villages” that can be sustained by the convening power of food in Chinatowns and Little Italys and Indias and Africas that turn multiculturalism into interculturalism, and that can also provide more fulfilling and creative service employment than was once provided by factories.

Together with increased appreciation for the fragility of cities, the new governance for cities requires a new system that might find expression in new home-rule charters that bring an end to their servile treatment at the hands of provinces, and introduce an era of growing a protective fabric for cities.

Wayne Roberts is a longtime NOW contributor, food policy analyst and writer. He served as manager of the Toronto Food Policy Council from 2000-2010.