NOW MagazineMusicToronto is giving tax relief to these 45 music venues

Toronto is giving tax relief to these 45 music venues 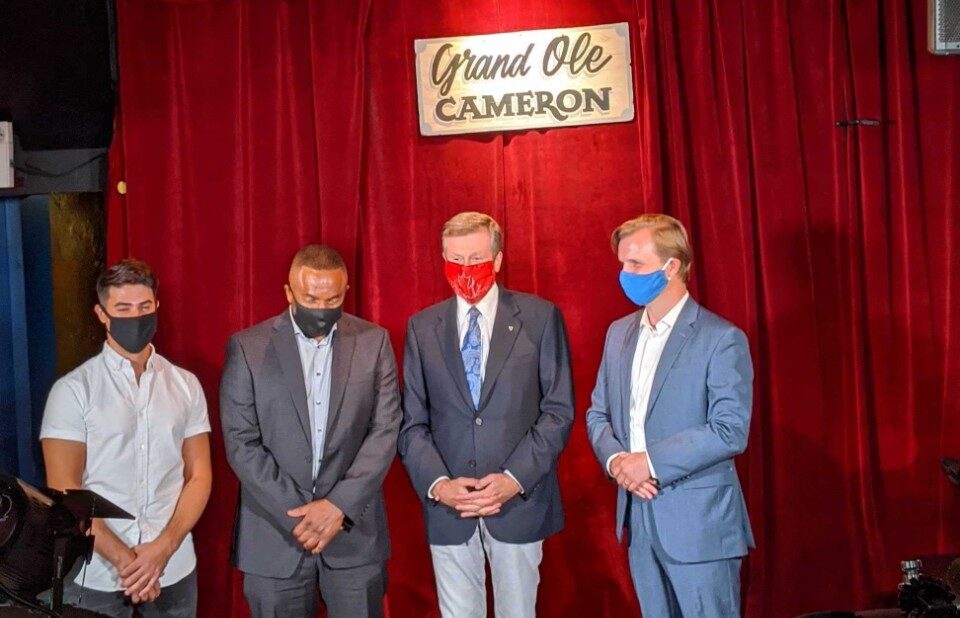 The city of Toronto is offering the music venues a new lifeline – and it’s not just the ability to start putting on concerts again.

Ontario’s stage 3 of reopening allows for the return of live music, but only a few Toronto music venues are taking advantage. For many, the COVID-19 regulations – which include plexiglass dividers for performers and a maximum audience of 50 – mean reopening is untenable in terms of both safety and financial viability.

With the live music landscape at its most precarious, city council passed a tax class adjustment that allows music venues to apply for a property tax reduction of 50 per cent. Yesterday (August 20), the city announced 45 venues are getting the relief. It amounts to a cumulative total of $1.7 million in tax savings.

The city announced the news at a rare in-person media event at long-running Queen West venue the Cameron House, which has been closed since March and is one of the venues receiving the relief. Mayor John Tory, deputy mayor/”night mayor” Michael Thompson and city councillor Joe Cressy all spoke about why this is important, not just during COVID, but in general. Grassroots venues were struggling long before the pandemic, priced out by economic factors like rising property values, which have also affected the city’s artists.

“But right now, right here, in the midst of COVID, supporting live music is, to put it simply, critical,” said Cressy. “Live music venues have been especially hit hard and simply allowing them to close, well, that’s not an option.

Cressy says the tax program is the first of its kind in the world. The goal is to make the program permanent, beyond whenever the pandemic is over.

“This tax subclass, it may not be a silver bullet for live music, but for 45 Toronto venues, it’s a lifeline.”

The city did not release a full list of the 45 venues, but the addresses of the properties are listed in the bylaw adopted by city council. So a little sleuthing and address googling gives us a list. Here they are: