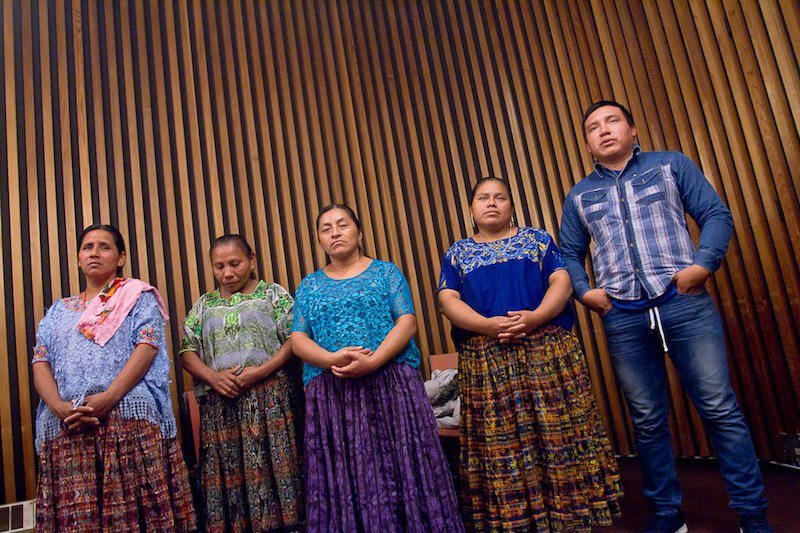 Four of the 11 women involved in a multi-million-dollar civil suit against Hudbay Minerals were in Toronto to testify in 2017. 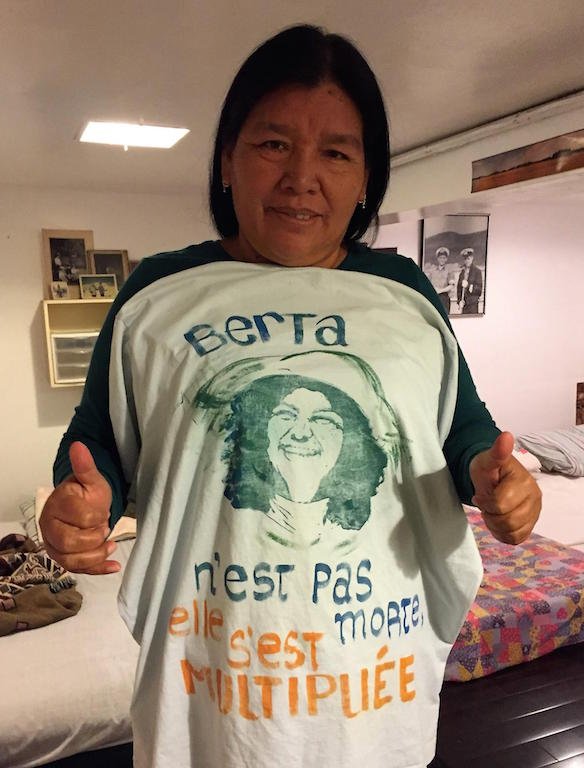 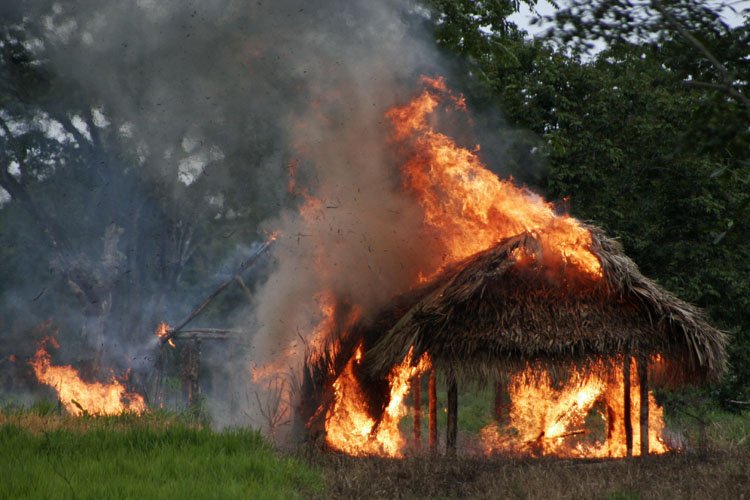 Fenix mine Guatemala Hudbay Minerals mining This week in NOW