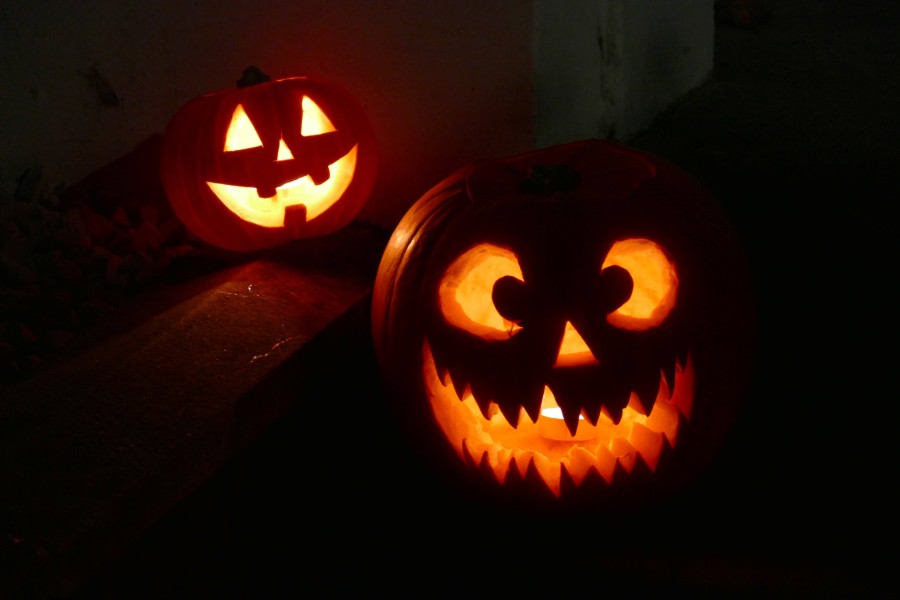 In a statement released on Monday, Dr. David Williams encouraged families to take extra precautions. “Given the high transmission of COVID-19 in the modified Stage 2 public health unit regions… people should consider alternative ways to celebrate,” he said.

Williams suggested virtual parties, a Halloween candy hunt for people living in the same household, carving pumpkins, having a movie night or decorating your front lawn.

Premier Doug Ford said in a press conference at Queen’s Park on Monday the decision came after speaking to public health officials in each of the hotspot regions.

“Steps we take now will determine what the holiday season will look like this year,” he said, referring to Christmas.

The announcement was followed by backlash online from parents and even some infectious disease experts.

Most of the backlash focused on “inconsistencies” in public health messaging. People condemned the government for allowing indoor classes with 20 kids, indoor gatherings during religious services and outdoor unmasked patio dining, but not allowing small masked gatherings of children trick or treating.

In response to questions about these inconsistencies during the press conference, Williams said the idea is to maintain cohorts in classrooms so that schools can stay open.

He said kids trick or treating wouldn’t necessarily be doing so with classmates from their school cohorts.

“We’re concerned with the level of community transmission,” he said.

Raywat Deonandan, an epidemiologist and associate professor at the University of Ottawa, says trick or treating is generally a low-risk activity in terms of transmission. With kids wearing masks and being outside, he says aerosol and droplet transmission is unlikely, as is transmission from surfaces such as chocolate bars being passed from parent to child.

However, he says the bigger risk is the amount of contacts people would be making during a night of trick or treating.

“You’ve got scores of kids who are disease vectors going to scores of doors with strangers at the door,” he says. “In the course of an evening, you’re going to see possibly hundreds of interactions with people who normally don’t interact with each other.”

Deonandan says that if even one person is asymptomatic, they could spread the virus to a number of people in one evening.

“Then the trick is to take that unknown out of the equation. If we can prevent people from going door to door unnecessarily, we can do this safely,” he explains.

He points out creative trick or treating alternatives that encourage physical distancing, such as candy at the end of a driveway or “trick or trunk,” where people drive to a parking lot with candy and create a trick or treating circuit out of their trunks.

While Deonandan understands the questions around inconsistencies, he notes that 20 kids in a classroom is different from trick or treating.

“If you’re in a classroom, you’ve got the same number of exposures every day, it’s not a different set of kids every day,” he says. “Whereas trick or treating is literally potentially hundreds of novel exposures that are uncontrollable, and therefore untraceable.”

Other Ontario regions permitted to trick or treat

Williams said in his statement that in regions outside the hotspots, trick or treating is allowed with physical distancing modifications in place.

Trick or treaters should only go with members of their household and should be wearing masks. Williams also said kids should line up two metres apart if multiple groups are waiting at a door.

For those handing out treats, he said leaving them in a bowl for kids to grab isn’t a good idea. Instead, he recommended using tongs or similar tools to avoid contact.

During a press conference last week, Canada’s chief public health officer Dr. Theresa Tam provided her own tips for those who are trick or treating, including carrying hand sanitizer for frequent disinfecting between houses.