Starting today, TPL is giving away 65,000 of the TTC access cards to residents who are facing obstacles obtaining them 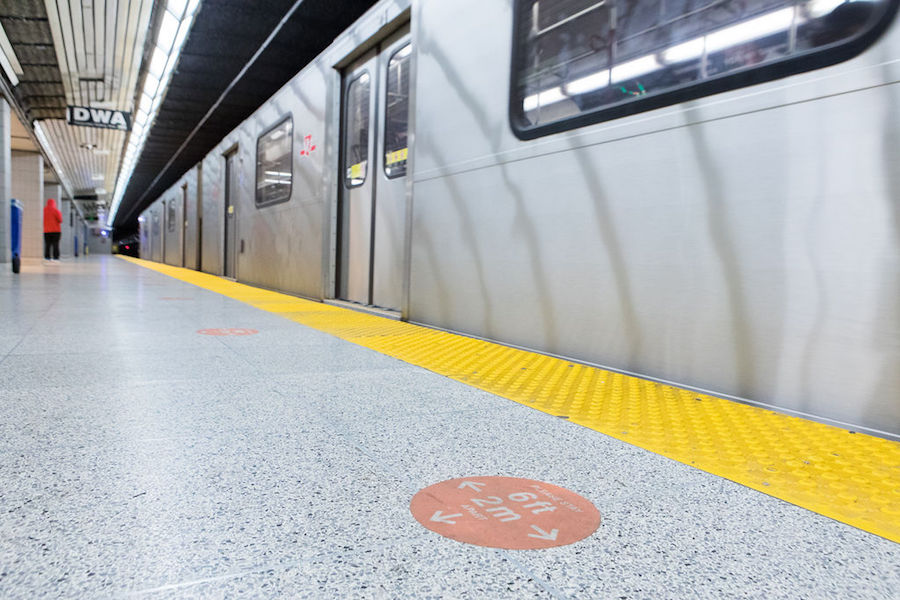 Starting today (October 5), the Toronto Public Library (TPL) is offering free Presto cards. There are 65,000 available at 33 different library branches and are available “while quantities last.”

The initiative is a partnership between the TPL, TTC and the city of Toronto. The Presto cards are reserved for people who do not yet have one or may face obstacles purchasing one.

NOW reached out to TTC spokesperson Stuart Green for clarification on who qualifies.

“The focus is on newcomers and lower-income Torontonians along our busiest routes and in Neighbourhood Improvement Areas,” he says. The cards will specifically go “to city residents who have faced obstacles getting cards already.”

Green also says it’s a “targeted campaign” and that “people will receive direct notice of how to participate.”

This new complimentary Presto program arrives after the city quietly stopped processing new applications for the Fair Pass program, as reported by Ben Spurr at the Toronto Star.

The program provided discounted fares to low-income riders. The discount would automatically be loaded onto the card and would lower the cost of a single ride from $3.20 to $2.10 or a monthly pass from $156 to $123.25. But the city stopped hasn’t processed any new applications since March 17 when the city went into lockdown for COVID-19.

At the city council meeting that spanned from September 30-October 2, councillors adopted a motion to provide an update on the Fair Pass program on November 12 along with “impacts to service during the COVID-19 pandemic” and “technical barriers preventing a full restart of Fair Pass.”

Green says the TPL’s complimentary Presto card program is unrelated to Fair Pass. But, for 65,000 residents, it does remove one small barrier to accessible public transit.

Here are the participating library branches: