Toronto restaurants that opened and closed this week: October 13-19 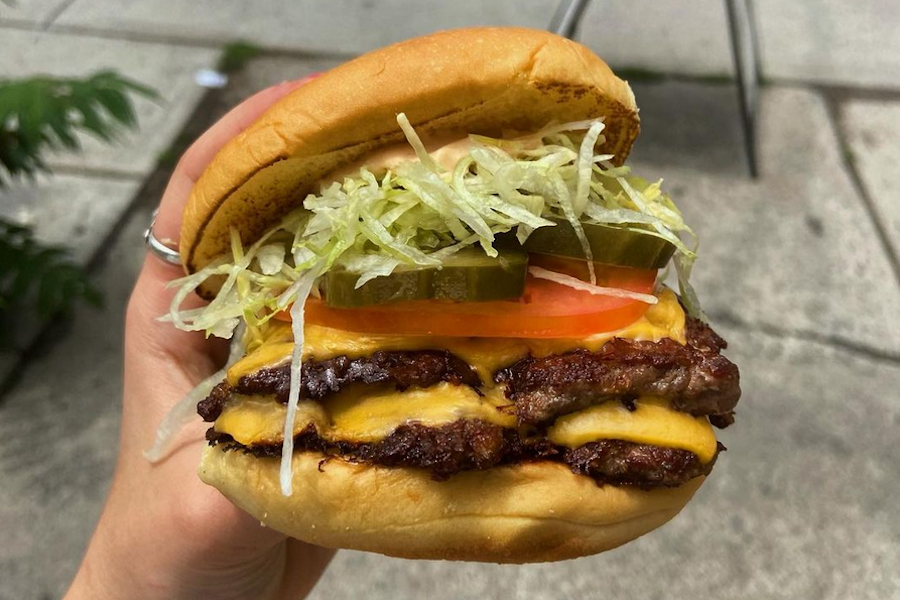 In the latest reopening news, Toronto restaurants are starting to scan vaccine certificates with QR codes with the new Verify Ontario app. This new protocol for the dining sector (and many other “non-essential” businesses) comes as COVID-19 cases continue to decline in the province – and everyone waits to find out when capacity limits will be lifted for eateries, bars and clubs.

Expanded capacity is important for restaurants as the weather chills and diners move indoors. Even if the warm temperatures sticks around, it often seems like Torontonians are less inclined to dine on a patio in 19-degree weather in October than they are in April when it’s 12 degrees.

Not everyone will be comfortable with 100 per cent capacity off the bat, but there are some signs that a semblance of normalcy will return this winter if the public health indicators continue moving in the right direction: restaurants are advertising for holiday party bookings.

Here are the Toronto restaurants that are joining and departing the city’s food scene.

Cozy Little Portugal brunch and lunch spot Gayley’s Cafe has permanently closed. “Due to so many concerns I’ve received about Gayley’s closing, I want to make it clear: I sold the business for my personal reasons, not COVID related,” the owner wrote on Instagram. “It’s time for me to pursue some other interests while I’m still relatively young enough to enjoy what’s next,” he wrote.

The East Chinatown ice cream spot has announced a plan to close when its lease expires at the end of the year. The final day will be December 24, owner Ed Wong wrote on Instagram.

The team behind artful downtown patio destination RendezViews is once again teaming up with Chef Nuit Regular to launch Selva, a psychedelic jungle dining experience that will operate year round. The menu will see the Pai co-owner make connections between South American classics and Northern Thai cuisine – two regions synonymous with jungles. Reservations open October 24 and the launch date is November 3.

Another one to file under coming soon: The online Indonesian business that’s known for cooking up harder-to-find regional dishes is launching a pop-up location at Square One mall in Mississauga from November 1-30. Full details have yet to be announced.

David Schwartz, Braden Chong and Keith Siu are parlaying their pandemic pop-up Sunny’s Chinese into MIMI Chinese, a high-end Yorkville outfit with an artful interior. The menu will feature “larger-format sharing plates” that emphasize the southern Chinese regions of Guangdong, Sichuan and Hunan.