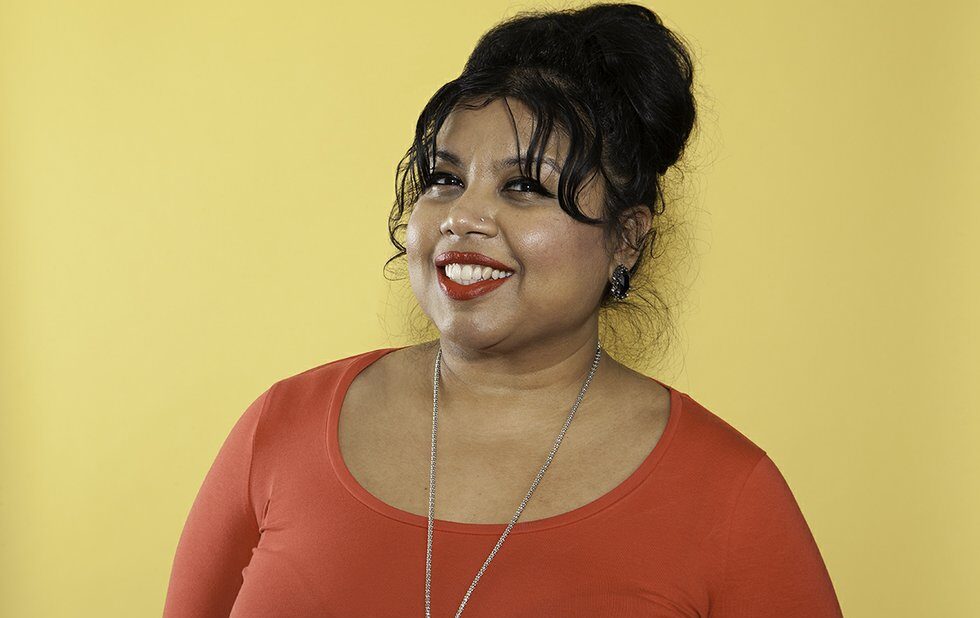 Last year, volunteers from the Tamil community headed to war-affected regions in north and eastern Sri Lanka. The young professionals, most of them from the GTA, worked as part of Comdu.it, a relatively new not-for-profit carving out its own space among the various efforts in the Tamil diaspora.

There are groups in Toronto’s Tamil community who take part in political advocacy and human rights campaigns and raising money for scholarships and other charities. “That kind of work should continue,” says Kumaran Nadesan, a founding chair at Comdu.it.

But his group’s efforts in Sri Lanka are focused on helping young people build leadership skills as well as building economic development projects. “We are focused on tapping knowledge, skills and professional networks, and taking all of that back home.”

After a quarter-century of civil war that is estimated to have claimed the lives of more than 100,000 civilians and culminated in an uneasy peace in 2009, sustainable development is what’s needed to help younger people overcome the trauma of war, according to Nadesan.

Five Canadian volunteers whose families were lucky enough to escape the civil war shared their insights on their time spent in places such as the Church of American Ceylon Mission in Batticaloa, one of Comdu.it’s partners running leadership programs for underprivileged children, including boys’ homes in remote villages in Sri Lanka’s Eastern Province.

A social assistance worker in York Region (as well as host of the BluntTRUTH podcast), Sathi spent months as a leadership facilitator. She planned and delivered workshops for local youth workers and probation office staff who are engaged with marginalized children but lacked training and tools. She also began workshops with the children and youth, providing emotional support and engaging in sensitive discussions like sexual boundaries.

“Their wants and needs are very different from what I expected them to be. There are a lot of basic necessities that are being neglected by some of us in the diaspora because we are stuck in 2009 and we are unable to understand or let go of this image we have of the North and East provinces of Sri Lanka.

“In reality, they want skills. They want job opportunities and better education for their kids. Almost an entire generation of Tamils haven’t been schooled. Many are struggling to have decent meals. So there’s a heavy shift in priorities right now. Times have changed and the struggle has taken a different form for the people living there.” 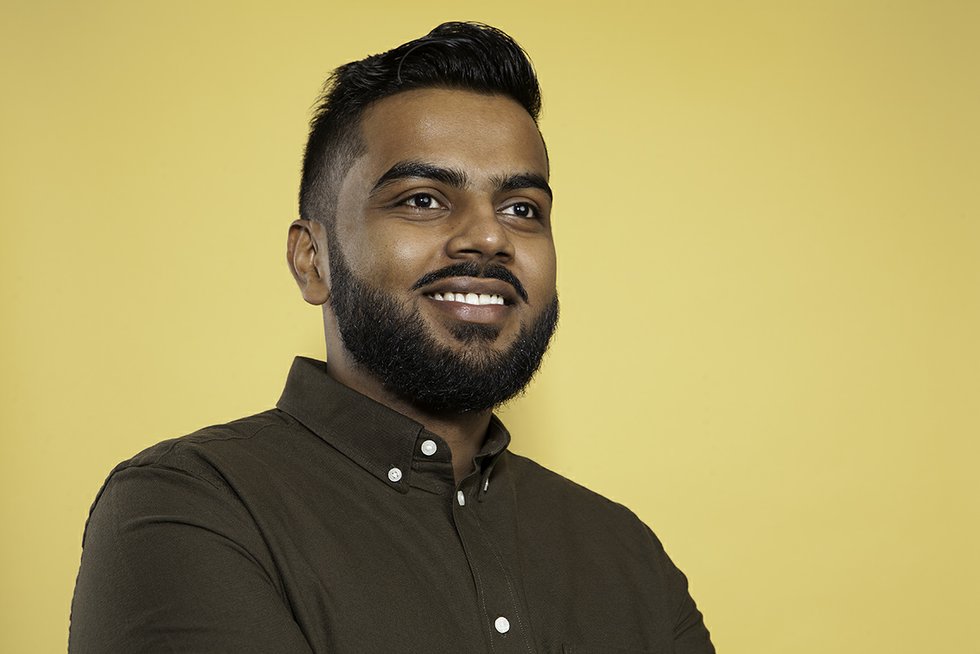 Vykunthan, who works in communications and marketing at RBC, travelled around Sri Lanka learning and sharing the stories and impact of the volunteers in war-affected communities. In Mannar, he worked alongside civil engineers deployed to protect the area’s kulums (ponds that help alleviate flooding).

“It’s not just going in and building something. It’s community engagement partnering with local expertise talking to community members learning what the community actually needs engaging them in the actual work having them help plan and build. It really adds to the sustainability because there’s collective ownership.” 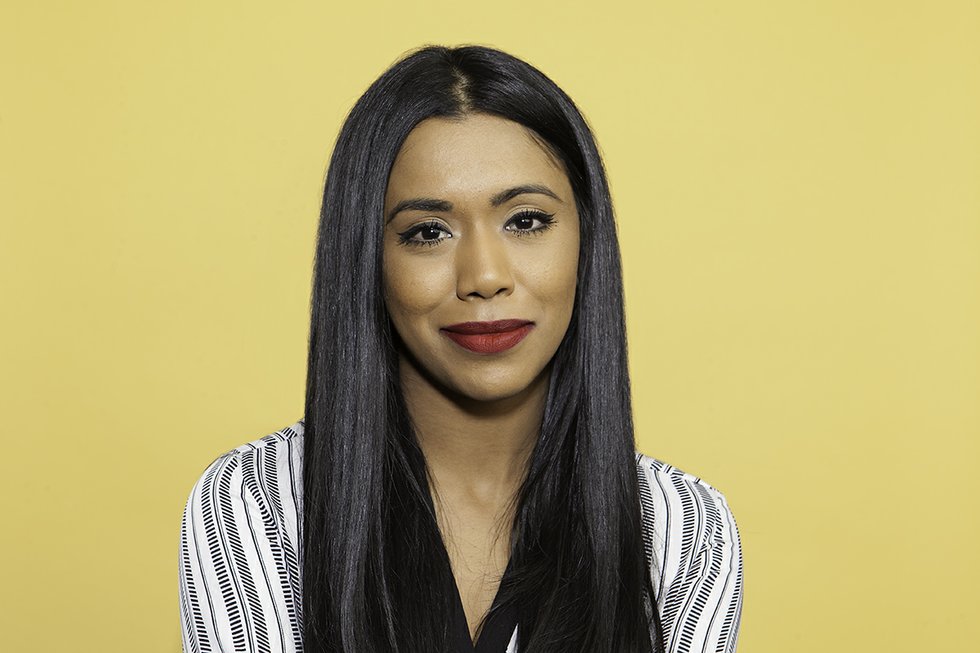 Muhundarajah is a dancer with an education in social work. She combines those two elements in her work at X Movement, a program delivered to schools where dance workshops give way to discussions about diversity, inclusion and acceptance. She took the same idea to Sri Lanka.

“I am a huge believer of using the arts for healing and making connections through stories. These kids really opened up through poetry, dance and other art forms.

“They don’t have a chance to talk about how they feel. It’s not often that someone goes to them and asks, ‘How are you today?’ It seems like such a simple question, but that conversation doesn’t happen there. And when you do ask, they actually don’t hold back. Kids will open up about what’s going on at home.

“As much as there’s the political aspect in Sri Lanka, and everything to do with the war trauma, I feel like the kids are being forgotten: their basic necessities, their basic needs and what they’re suffering through,  whether its alcoholism or abuse at home. Through these artistic platforms, they’re able to open up about it.” 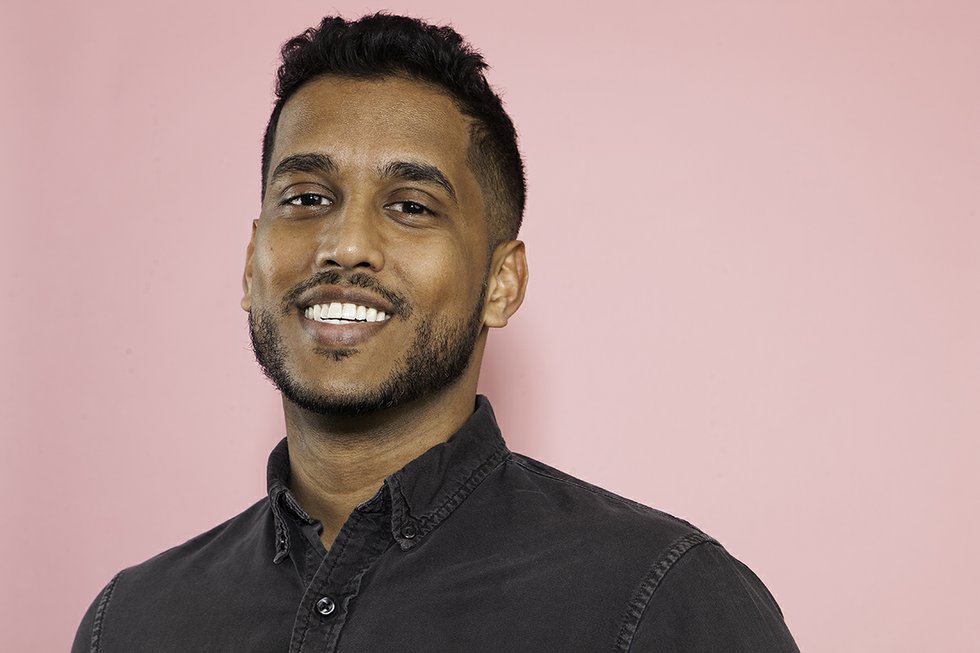 A project management professional who has worked with MaRS Studio Y and CAMH, Ravindranathan spent his time in Sri Lanka working with impoverished youth in remote locations affected by poverty, caste issues and isolation.

In one village called Karainagar, severe drought meant that locals only had access to water delivered on trucks. In another, the children didn’t show up for lessons one day due to warnings of rogue elephants nearby.

“One day, I wanted the kids to do an exercise where they would write as their future selves, describing what they’ve learned and what advice they would give themselves. [But] there weren’t enough pens. The staff there didn’t expect me to need pens for that many kids. I didn’t think to purchase pens because it’s at a school. I assumed they would have pens. That’s an assumption I made because of my privilege.” 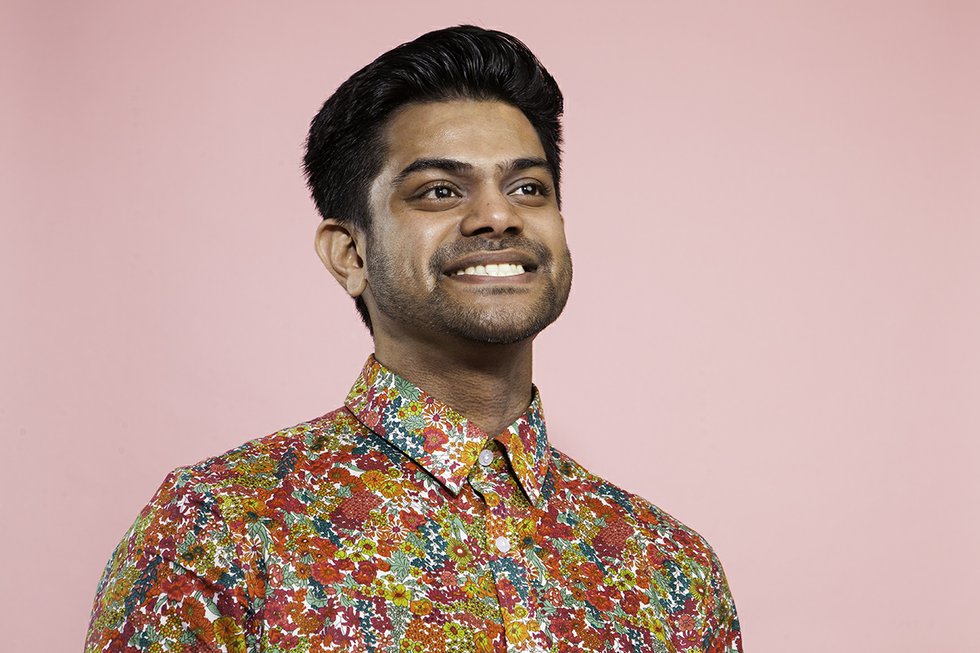 An internal merchandise coordinator at Maple Leaf Sports & Entertainment, Chandrakumar was stationed at the Church of American Ceylon Mission in Batticaloa. Working to build the online presence of the church’s programs and promote community engagement, he learned a valuable lesson.

“They consider you privileged if you come from overseas. I was born in another country. My parents fled Sri Lanka because of the war. But at the same time, we could relate in so many ways.

“I played soccer growing up with the Scarborough Rangers. In Batticaloa, the boys’ home was near the church. They played soccer every day, and I would go play with them. These kids were playing barefoot. And they were better than I was as a kid. I wanted to put a spotlight on that, get them more attention and hopefully find more assistance so that their program can thrive.”