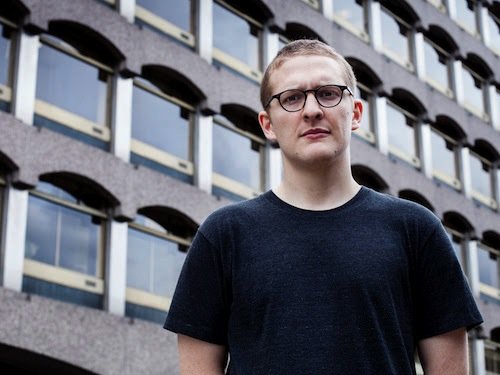 Joel and Bill Plaskett The son and father pair up for a tour after the release of their collaborative album, Solidarity. Massey Hall. 8 pm. $18.94-$39.50. See listing.

Floating Points The last time British musician Sam Shepherd brought his Floating Points project to Toronto, the show played up his post-rock leanings rather than his deep house roots. If the teaser for his next project is any indication, he’s going further in that direction. Ahead of his current North American tour, Shepherd and his band recorded Reflections – Mojave Desert, part of a series of environmental recordings he is doing around the world. The music will be released with a short film directed by Anna Diaz Ortuno According to the trailer, “the desert provided a unique recording environment, with the sounds and space reflected in the music.” With JFDR. Danforth Music Hall. Doors 7 pm. $22. See listing.

Mark Kingwell The author and philosopher launches his new book about baseball, Fail Better, at the Paddock, just as the season begins. 7 pm. FREE. See listing.