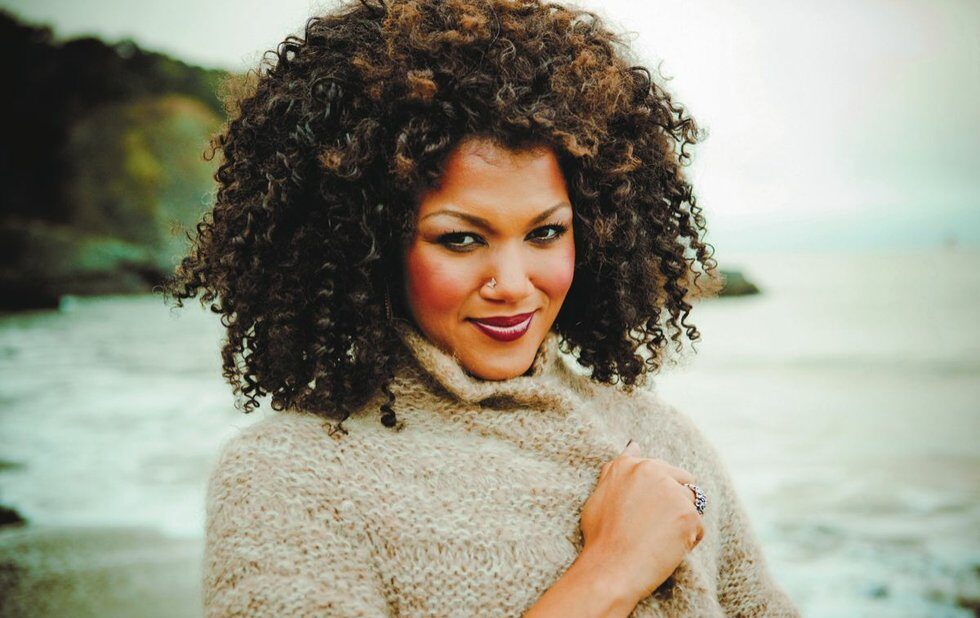 Book now! These shows will sell out fast

Donna Morrissey The author lectures on her previous works and her new novel, The Fortunate Brother, at Church of the Holy Trinity. 7:30 pm. $25. See listing.

Ms. Lauryn Hill The former Fugee is sure to wow the Massey, er, masses tonight and tomorrow at Massey Hall. 8 pm. $51-$147. See listing.

Kensington Market Jazz Fest Other parts of the city have their own jazz festivals, and now it’s Kensington Market’s turn. Organized by Molly Johnson, Ori Dagan and Geneviève Marentette, the inaugural event sees 100 artists – Jim Cuddy, Ivana Santilli, Measha Brueggergosman, Robi Botos and Jane Bunnett among them – play 80-plus shows in intimate rooms like Handlebar, Supermarket, the Boat and five others. To Sunday (September 16-18) at various venues. Prices range from PWYC to $25, it’s cash only, and there are no advance tickets, so arrive early. See listing.

Lawren Harris The AGO’s impressive exhibit of works by the Group of Seven member closes today. $16.50-$25. Here’s what you have to look forward to. See listing.

Open Streets T.O. The latest instalment of the annual street fest turns Bloor/Danforth from Dufferin to Hampton and Yonge from Bloor to Queen into paved parks. Free. 10 am-2 pm. See listing.