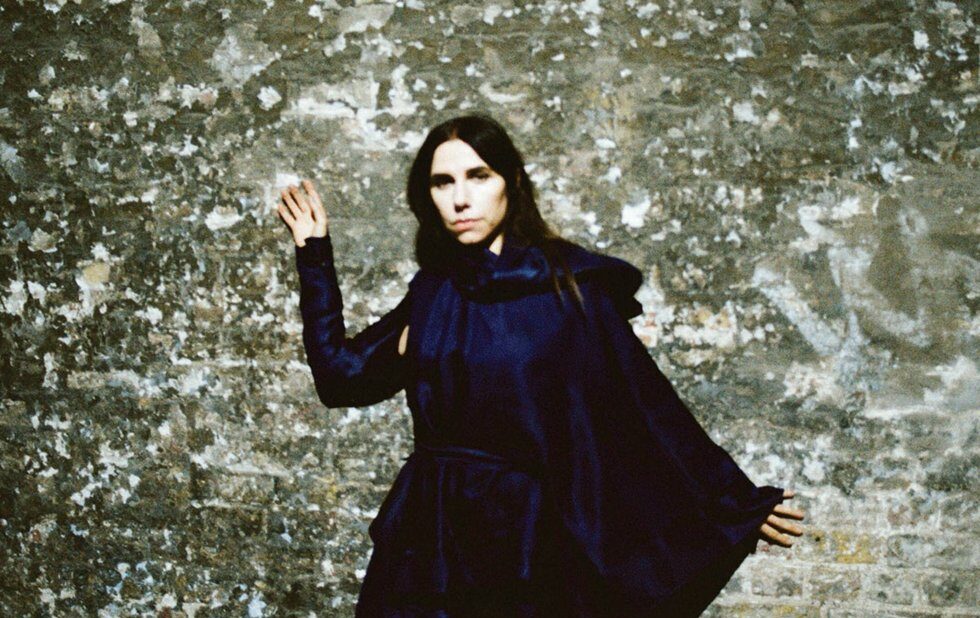 Aretha Franklin The Queen of Soul comes to the Sony Centre for the Toronto Jazz Festival. 8 pm. $55-$175. July 1. See listing.

PJ Harvey Few things are better than hearing PJ Harvey in a pristine-sounding, elegant soft-seater like Massey Hall. The dynamic English rocker brings her Hope Six Demolition Project from last year to that hallowed hall. Our album of the week upon its release, her ninth effort teems with bleak observations from her travels to Kosovo, Afghanistan and Washington, DC, set against jaunty riffs and her unshakeably poised vocals. This rare appearance is one of just three Canadian dates, so it’s no surprise that tickets sold out in minutes. But if you missed out, don’t panic – we’ll have a review the day after. Massey Hall. 7:30 pm. $49.50-$79.50. Sold out. See listing.

Barbara Gowdy The author talks about the themes of her new novel, Little Sister, at the Reference Library. 7 pm. FREE. See listing.

Georgia O’Keeffe The much-anticipated exhibit of over 80 works by the American artist opens at the AGO. $16.50-$25. April 22. See listing.

Explosions in the Sky You can count on emotional and, er, explosive shows from the mostly instrumental Texas post-rockers whose music is all over Friday Night Lights. Rebel. Doors 7 pm. $35.50. April 23. See listing.