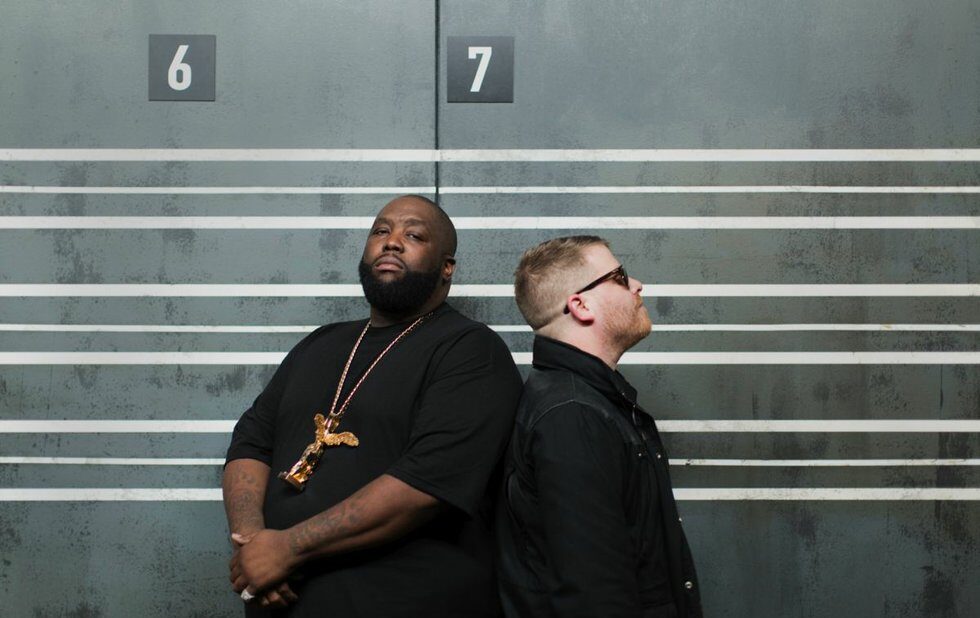 Rose Cousins The East Coast musician goes bluesy on her new album, which you can hear at the Great Hall. 8 pm. $25. See listing.

Japandroids It’ll be sweaty fun at the Danforth Music Hall when the reunited rockers take the stage. 7 pm. $22.50-$25. And February 17. See listing.

Run the Jewels In an interview with NOW last year, El-P (right) described the next Run the Jewels album as “some burn-the-city-down shit.” He and Killer Mike certainly delivered on that promise. The hip-hop duo’s latest, Run The Jewels 3 (NNNN), is as fierce and furious as ever, mixing witty wordplay and low-brow humour with social justice themes that have become even more pointed in the wake of Mike’s very visible support for Bernie Sanders during the Democratic presidential primaries. Take-no-prisoners rap duo hit the Danforth Music Hall. Doors 7 pm, all ages. $46. See listing.