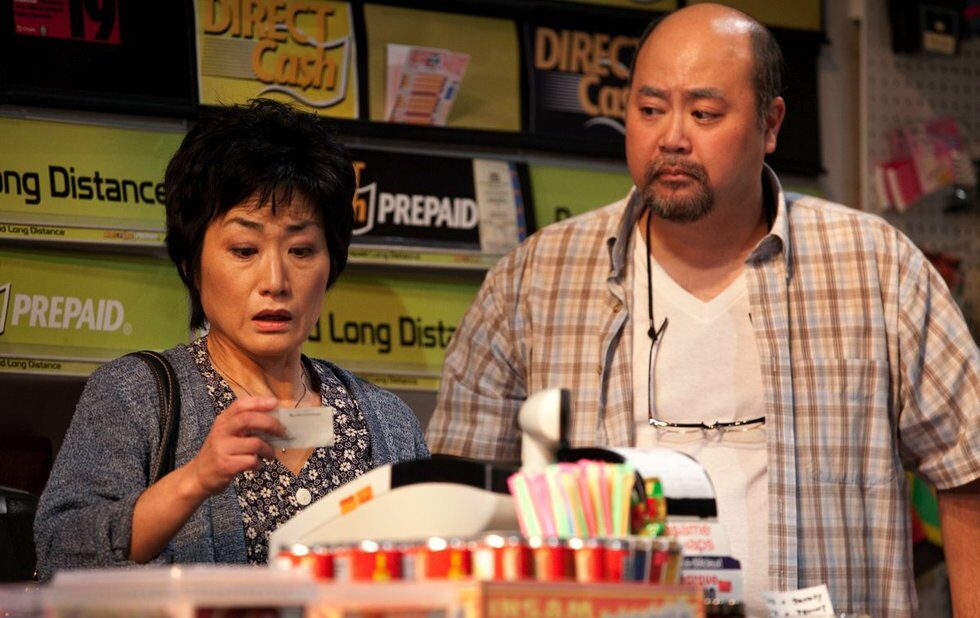 From February 9, Young Centre for the Performing Arts If you missed one of the earlier productions of Ins Choi’s heartwarming play about a Korean-Canadian family running a variety store in Regent Park, you have no excuse now. Even though it’s now a critically acclaimed CBC sitcom, there’s nothing like the original. Catch it and original stars Paul Sun-Hyung-Lee and Jean Yoon before the show visits Manhattan in the summer. Playwright Choi revisits the role he created, Jung, on February 23 to 25. $32-$89. 8 pm and some mats. To March 4. 416-866-8666. See listing.

Book now  These shows will sell out fast

Black History Month at Mackenzie House Learn about Black history and print a souvenir copy of The Provincial Freeman in the 1850s print shop. Noon-5 pm on weekends throughout February. $3-$7. 416-392-6915. See listing.

Mystical Landscapes Show of spiritually inspired works by Monet, Van Gogh and others closes today at the AGO. $16.50-$25. See listing.

Breaking Through: Making Art and Performing While Black Fundraiser and community building event put together in collaboration with Girl’s Art League (GAL) will host an evening of panel discussions, performances and dancing. The first half of the evening will be a discussion among Black artists about breaking into the music scene as Black in Toronto or some of the challenges faced by Black women and genderqueer or gender non-binary artists in sustaining a music/arts career in Toronto. The second part of the evening will be a dance party. The Fountain Bar. $10. More info. See listing.

My Night With Reg Studio 180’s production of Kevin Elyot’s Olivier Award-winning comedy about a circle of gay Londoners in the mid-1980s opens at the Panasonic, to February 26. 8 pm. $39-$92. See listing.

The Bodyguard Soul sensation Beverley Knight stars in the Mirvish production of the musical based on the Whitney Houston-Kevin Costner thriller. Ed Mirvish Theatre. $38-$139. 8 pm, some 2 pm mats. 416-872-1212. February 16 to April 9. See listing.