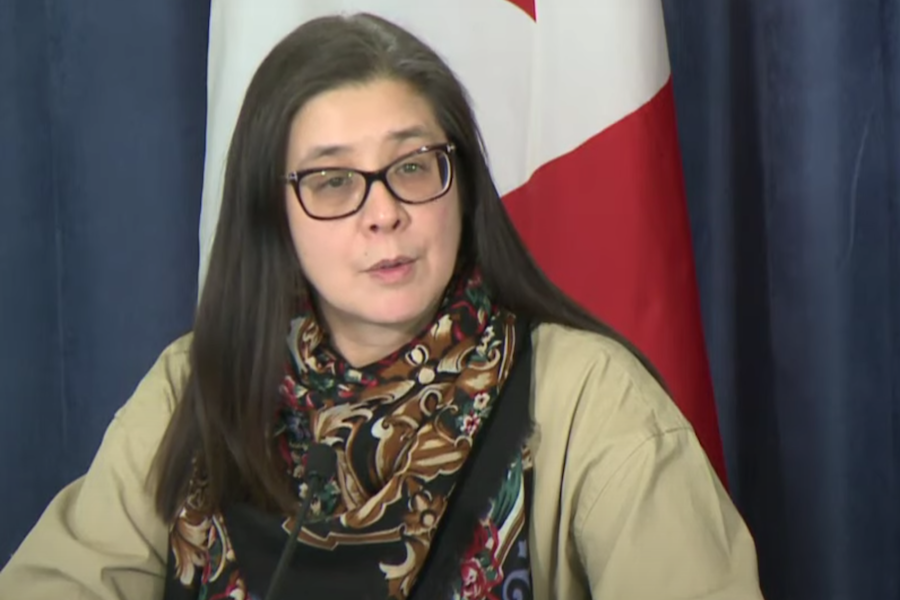 In a statement released Tuesday evening, Toronto’s medical officer of health Eileen de Villa has announced she is taking leave until December 20 to have surgery to remove precancerous cells discovered during a routine mammogram this summer.

“My story is not unique. Women throughout Toronto receive news like this every day,” de Villa says, in the statement. “I want you to know that I am receiving great care and that Toronto Public Health is in good hands.”

She encouraged Torontonians “to participate in screening programs. I am grateful that I took the time to get screened as it has allowed me to have early detection and treatment.”

Board of Health chair Joe Cressy offered in his own statement that de Villa “has guided us every step of the way” throughout the pandemic “from making tough calls to reduce COVID-19 transmission to spearheading the most expansive vaccination program in our city’s history.” He called de Villa “the people’s doctor”.

“I know all Torontonians will join me in sending her strength and wishing her a quick recovery following her scheduled surgery. I look forward to having Dr. de Villa – and her trademark scarves – back with Team Toronto soon.”