But overcoming prejudice, gaps in awareness and bureaucratic barriers remain a reality for most trans folks navigating the health care system in Ontario 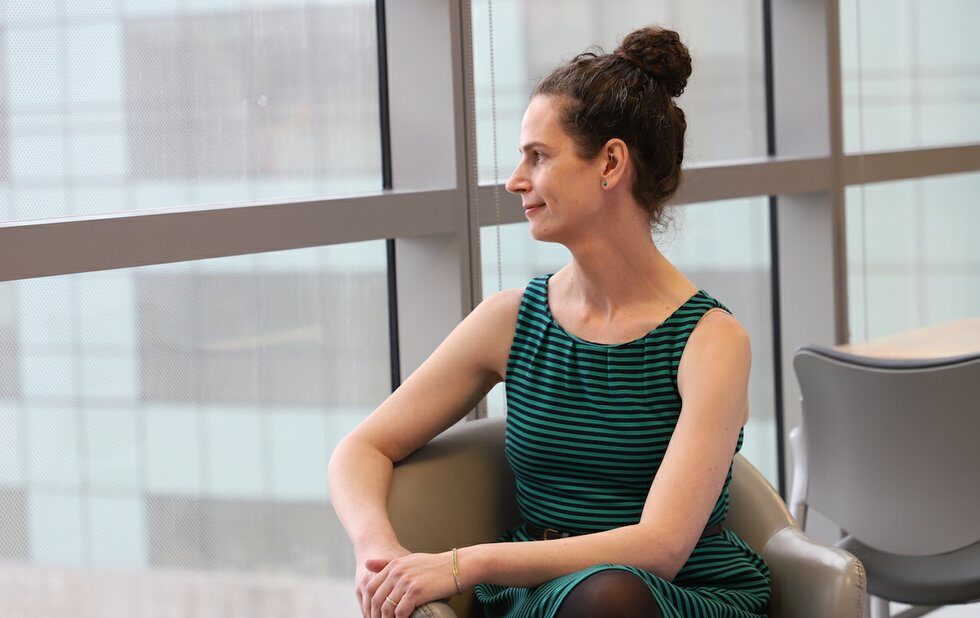 When I had my gender confirmation surgery in January of 2018, I had to travel to GRS Montreal, a private clinic. It was my only option for vaginoplasty in Canada.

My surgery was successful, but when I returned to Toronto, I found navigating the health care system to manage minor surgical complications challenging. Most of my health care providers had never been trained on trans-specific surgeries and didn’t have anywhere to go to seek out information.

For many trans patients – especially those seeking access to trans-specific surgeries – significant gaps in health care persist, despite decades of advocacy from many trans individuals and LGBTQ organizations. Improvements to health care for trans people have been slow to materialize. And the difficult work of overcoming prejudice, gaps in awareness and bureaucratic barriers remain a reality for most trans folks in Ontario.

But the situation is slowly starting to change.

On June 17, Women’s College Hospital officially launched its trans surgical care program. Women’s College was already providing health services and some surgeries for trans people in Toronto. But the new Transition-Related Surgery Program (TRS) is the first of its kind at a publicly funded hospital in Canada to provide vaginoplasty.

Dr. Yonah Krakowsky, a urologist and sexual medicine surgeon, is medical director of the TRS program. He performed the first gender confirmation surgery at the hospital last month with support from Dr. Marci Bowers, a well-known American surgeon who specializes in vaginoplasty.

The program, which has been in development since changes to Ontario Health Insurance Plan (OHIP) increased access to gender confirmation surgeries in 2016, will also provide post-operative care for trans folks who have had surgery by other providers.

The TRS program is a long-awaited positive step forward for trans health care in Ontario.

But while OHIP will now compensate for some trans specific procedures, patients must cover their own travel costs.

As many trans folks are economically vulnerable, the cost of travel alone can be too much. Those from out of province often have to recover without the support of family or friends. The distance also makes it harder for them to receive proper follow-up care once they are released. I know many trans women who’ve had to face surgery alone because of the economic barriers which currently exist.

To promote the expansion of health services for trans individuals in communities across the province, Women’s College partnered with Sherbourne Health Centre, Rainbow Health Ontario, the Centre for Addiction and Mental Health and trans individuals from the community to create the Trans Health Expansion Partnership.

“We have been actively engaging with the existing network of providers in the province”, says Krakowsky. “We’re a specialized surgical program, and so we make up only a small part of integrative trans health care.”

The work of Krakowsky and his team is critically important.

For many trans people, access to gender confirmation surgeries can be lifesaving, alleviating profound psychological discomfort and transforming their lives.

The TRS program is an opportunity to make a difference in trans lives while creating more integrative trans health care.

While it is too early to know what it’s full impact will be, for many trans people in Ontario the TRS program is a sign of hope.

Gwen Benaway is a trans girl of Anishinaabe and Métis descent and a PhD student in the Women and Gender Studies Department at the University of Toronto.