Today, Toronto Council is presented with the opportunity to complete a critical stretch of Yonge that has been decades in the making. The exercise is nothing less than a referendum on what kind of city we want to build for the future. 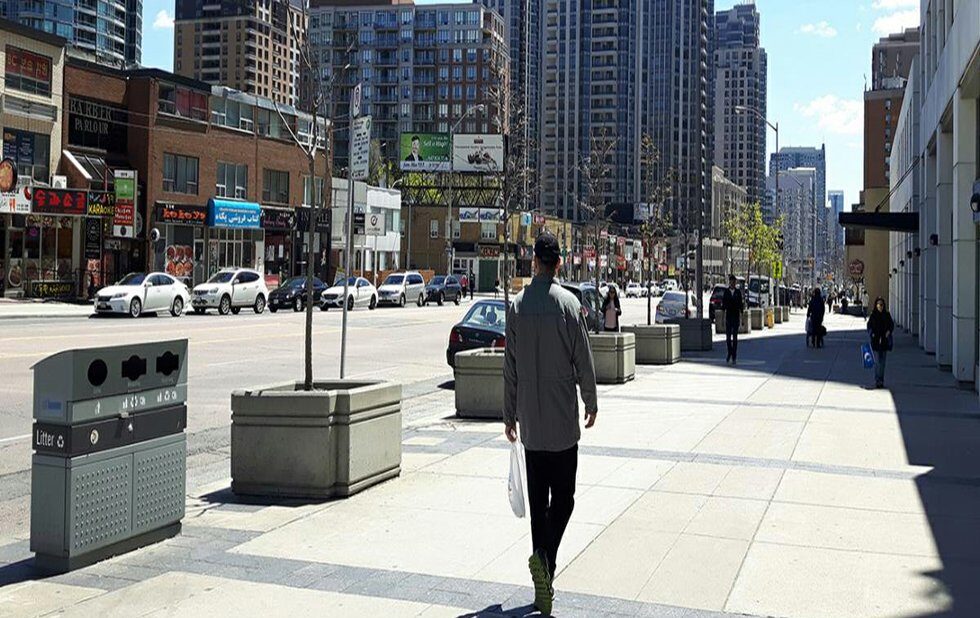 Despite changes in governance that saw North York go from a borough to a city to part of the amalgamated megacity, the vision that would guide decades of ambitious city-building for North York’s downtown – between Sheppard and Finch on Yonge – somehow survived it all.

Starting with the landmark North York Board of Education building (now TDSB headquarters) and the Governor General-award-winning North York City Hall (now North York Civic Centre), a new, vibrant core for the burgeoning city with all the amenities a downtown offers (including a library and performing arts centre), would quickly become a place of local identity for all North York residents to enjoy. 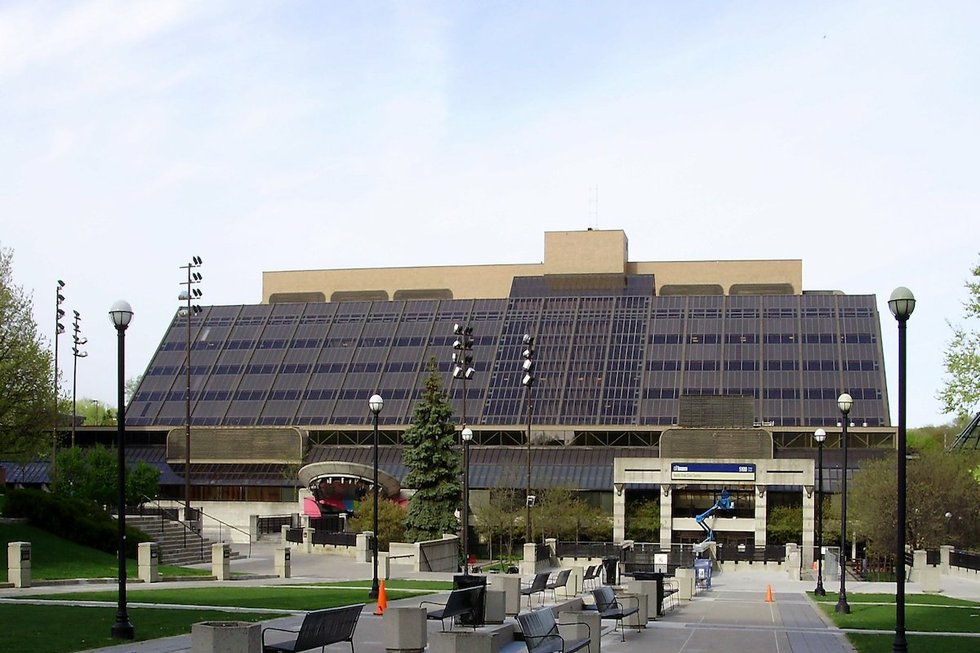 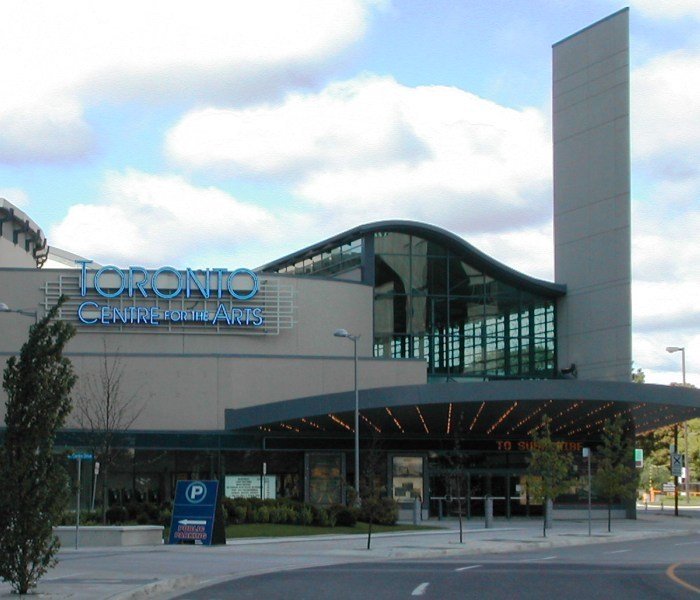 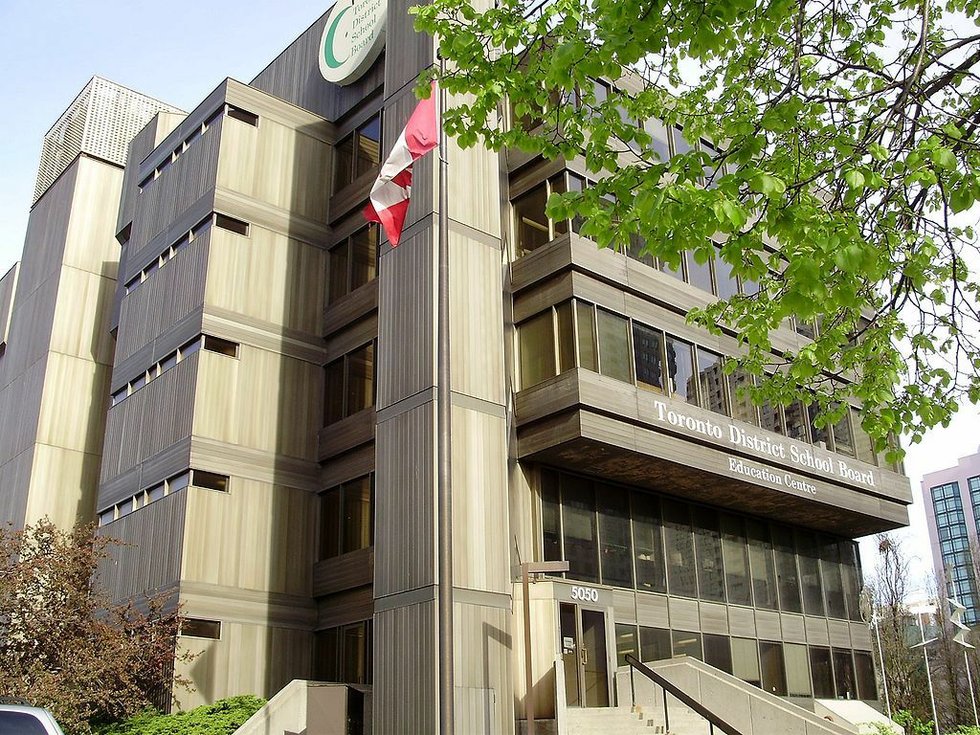 Today (March 27), Toronto Council is presented with the opportunity to reimagine this stretch and complete a critical element that has been decades in the making. The exercise is nothing less than a referendum on what kind of city we want to build for the future. We can only hope the vision can prevail over Toronto’s ever-changing political winds.

The two options under consideration are Transform Yonge (option 1), which would reduce the roadway from six to four lanes. And Enhance Yonge and Transform Beecroft (option 2), which maintains the six-lane roadway on Yonge and puts bike lanes on Beecroft. It’s the latter, that the Public Works and Infrastructure Committee backed last month, despite a recommendation from staff in support of option 1.

Following extensive studies and community consultations, the City of Toronto’s Transportation Services endorsed option 1, the only proposal recognizing Yonge’s potential to be a vibrant main street and a focal point for the dense mixed-use community around it.

More importantly, option 1 would provide significant improvements to pedestrian safety with wider sidewalks and shorter crossing distances on Yonge, whose Vision Zero Road Safety Plan identified the portion from Sheppard to Steeles as a priority safety concern due to the number of accidents resulting in critical injuries and fatalities to pedestrians and cyclists.

Projections from a travel study indicate an increasing use of transit and active modes of transportation like walking and cycling. Option 1, with its multi-modal transportation, is the only option recognizing this future.

What city will we build for the future: one that recognizes this changing reality or one that dwells in our car-centric past? Council must now decide to either side with the evidence and the majority of the local community, or give in to misguided concepts of traffic management.

Maria Denegri is chair of the Toronto Society of Architects.