NOW MagazineNewsWhat the frack? Why Trump and enviro activists are on the same side of this issue in Canada’s NAFTA fight with the U.S.

What the frack? Why Trump and enviro activists are on the same side of this issue in Canada’s NAFTA fight with the U.S.

Of all of the waves Trump is making over renegotiation of the trade deal, ending the investor-state dispute settlement mechanism is one issue environmentalists can agree on 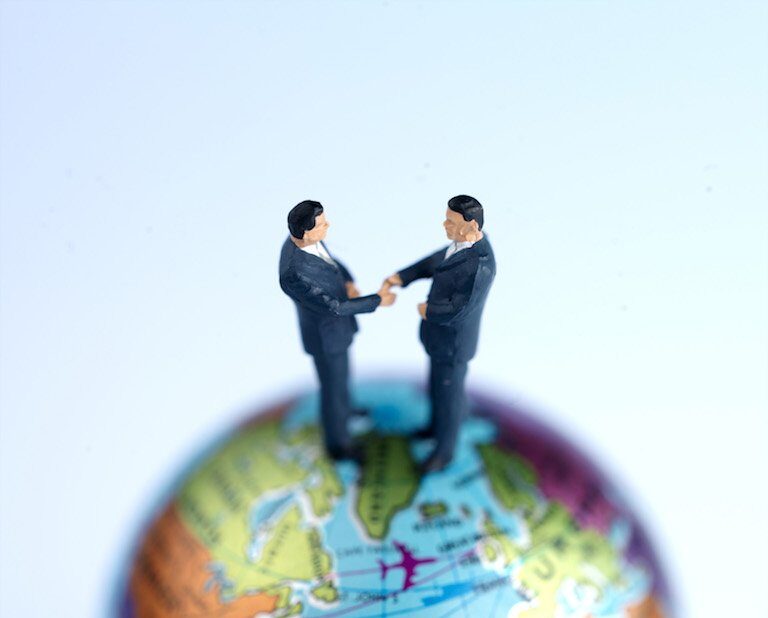 Activists’ calls for an end to protections for foreign investors under the North American Free Trade Agreement (NAFTA) have been falling on deaf ears for years. Now, in a bizarre twist, it may be Donald Trump, no champion of the public interest, who finally stamps it out thanks to his threat to gut the investor-state dispute settlement (ISDS) mechanism, as it’s known.

ISDS allows a foreign investor to sue a government via a private tribunal. Laws to protect public health or the environment that negatively impact investment are often the target.

Canada, which is the most sued developed country under ISDS, has faced 39 claims since 1994, almost half of the total number of all claims heard under NAFTA. It has paid out more than $215 million in damages to foreign investors and spent $80 million defending against claims. Canada’s recent trade deal with Europe contains a tinkered version of ISDS, known as the investor court system (ICS), which Canada is also proposing for NAFTA.

But critics say ICS would not prevent claims like the one brought earlier this month in Toronto by Lone Pine Resources Inc.

The Delaware-based oil and gas company, which also owns a Canadian subsidiary with operations in Alberta, British Columbia, Quebec and the Northwest Territories, is seeking $118.9 million (US) in damages and lost profits after Quebec placed a moratorium on oil and gas exploration under the St. Lawrence seaway in 2011. Quebec’s moratorium was in response to an environmental study’s conclusions that the use of hydraulic fracturing, or fracking, to extract oil and gas poses social and environmental risks that far outweigh its economic benefits.

It takes millions of litres of fresh water mixed with chemicals and sand to frack a single well. The water contaminated by the process is often disposed of deep underground, where it can present a long-term threat to water quality. The American Public Health Association, for example, says potential risks to public health and the environment from fracking include “groundwater and surface water contamination, climate change, air pollution and worker health.”

Lone Pine claims the moratorium caused an “expropriation” without compensation of the company’s assets. And that the Quebec decision was an “arbitrary, unfair and inequitable measure based on political and populist grounds rather than actual environmental grounds.”

Brent Patterson, political director of the Council of Canadians, says the “chill effect,” a sense that governments won’t pass regulations for fear of an ISDS challenge, is another concern. It’s difficult, for example, to know how many other contemplated bans on fracking have been stymied while awaiting the results of Lone Pine’s challenge.

“It’s an abusive process to use a provision within NAFTA to sue a government for legitimate public interest legislation that protects water and waterways and has consideration of climate change,” says Patterson.

To activists, Canada’s determination to include a similar mechanism to settle disputes in a renegotiated NAFTA remains mystifying. Trump’s call to make ISDS optional in NAFTA is no less contrary – the United States has not lost a single ISDS challenge.

The move has aggravated the business community, says Gary Hufbauer, a senior fellow with the Peterson Institute for International Economics, a private think-tank in Washington, D.C. At the same time, American investors are among the big exploiters of ISDS.

Canadian investors haven’t hesitated to take advantage of ISDS abroad either. Canadian companies have filed 44 ISDS claims, in many cases netting settlements in the range of $1 billion USD. Cash flows like that make the country’s $215 million in damages paid out under ISDS over the 23-year life of NAFTA look like little more than the cost of doing business.

Hufbauer says Canada’s push to keep an ISDS system in NAFTA may have more to do with the U.S. He says the prime minister knows how unpopular scrapping ISDS would be with the American business community and may be championing ISDS to drum up the support needed for the survival of NAFTA.

However, there is precedence for strong trade without ISDS.

The U.S.-Australia free-trade agreement signed in 2005 does not contain ISDS. And yet investment flows between the countries have not been hampered. In fact, by 2015, the United States was Australia’s biggest single foreign investor.

The coming weeks will reveal the fate of ISDS. Hufbauer says that of all of the waves Trump is making over renegotiation of the trade deal, ending ISDS is one issue acceptable to both Canada and Mexico.

“There just isn’t a need for this kind of special, separate, secretive tribunal system under a trade deal,” says Patterson. “If Lone Pine has a legitimate claim, they should take it to a legitimate court.”