If last week’s landslide Conservative election win in the UK tells us anything, it’s that a traditional left-wing Labour party will never win power in Britain again 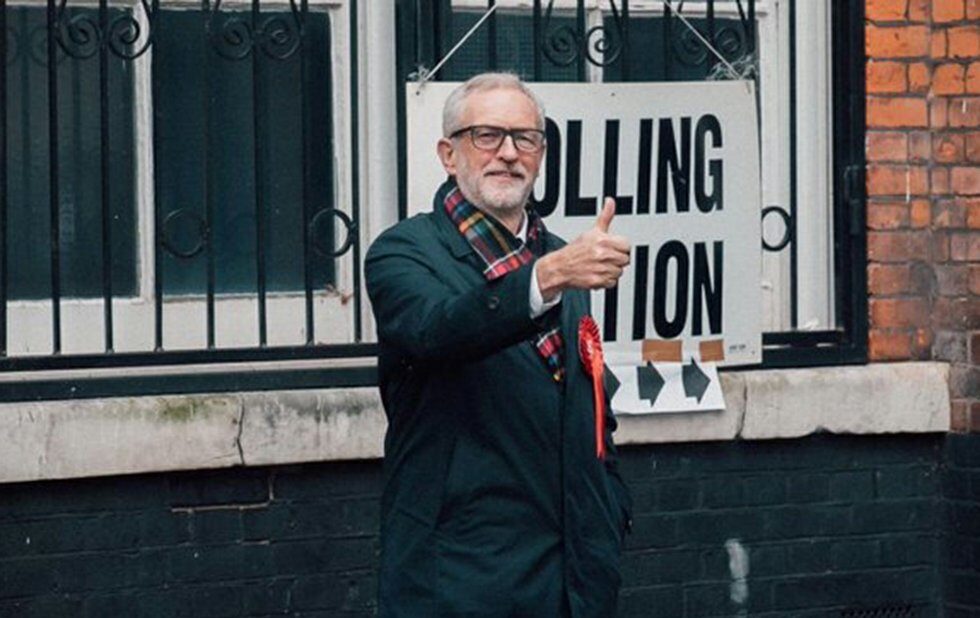 Labour leader Jeremy Corbyn was painted as an extremist by the British press.

The turkeys have spoken and opted for Christmas.

If last week’s landslide Conservative election win in the UK tells us anything, it’s that a traditional left-wing Labour party will never win power in Britain again. Boris Johnson and his Conservative team – who are more concerned about how quickly they can turn their backs on the European Union than solve real social issues like the underfunding of the Nation Health Service and the lack of affordable housing – have performed a magician’s trick in winning the largest Tory majority since Margaret Thatcher.

Of course, Brexit played a large part in Johnson’s retaining power. Johnson took a calculated gamble in making the issue front and centre in the campaign. Only 52 per cent of Britons voted for the original referendum to leave the European Union. So most political observers expected the vote to be close, not the 80-seat majority Johnson ended up with.

It’s fair to say that the result not only took the Conservatives by surprise but also the Labour party. After 10 years of austerity under the Conservatives, the chances of a Labour win, perhaps with the Scottish National Party in a coalition, seemed like a viable outcome.

So, where did it go wrong?

Tony Blair’s Labour of the 1990s was a right-of-centre version of the party that the traditional right-wing British media felt comfortable enough to get behind. Current Labour leader Jeremy Corbyn was painted as an extremist. The Sun newspaper went as far as to describe him as a “terrorist sympathizer.”

Johnson, on the other hand, was portrayed as a lovable – if bumbling – and harmless politician, whereas his more serious considered opponent was the old, grey Marxist who couldn’t make up his mind about Brexit.

Three years earlier, Corbyn’s hands had been tied on that issue, with 60 per cent of Labour supporters voting in favour of the leave option. By being non-committal he had hoped to placate both sides of the argument. But instead, he came across as someone who refused to back the outcome of a democratic referendum. This also made the electorate question what he would really do if he won.

Britain has seemingly moved on from the working-class mindset of the 1970s labour movement. Even traditional Labour areas in the Midlands and northern England that were systematically brought to their knees by Thatcher’s policies – “areas where they would rather kill their first-born than vote Tory,” some said – voted for Johnson’s party. It’s the same party that has now left one in three children living in poverty in the UK.

The British population have voted on blind faith. Thatcher has long been considered the most destructive prime minister in the history of the UK. There may be a new contender for the crown.