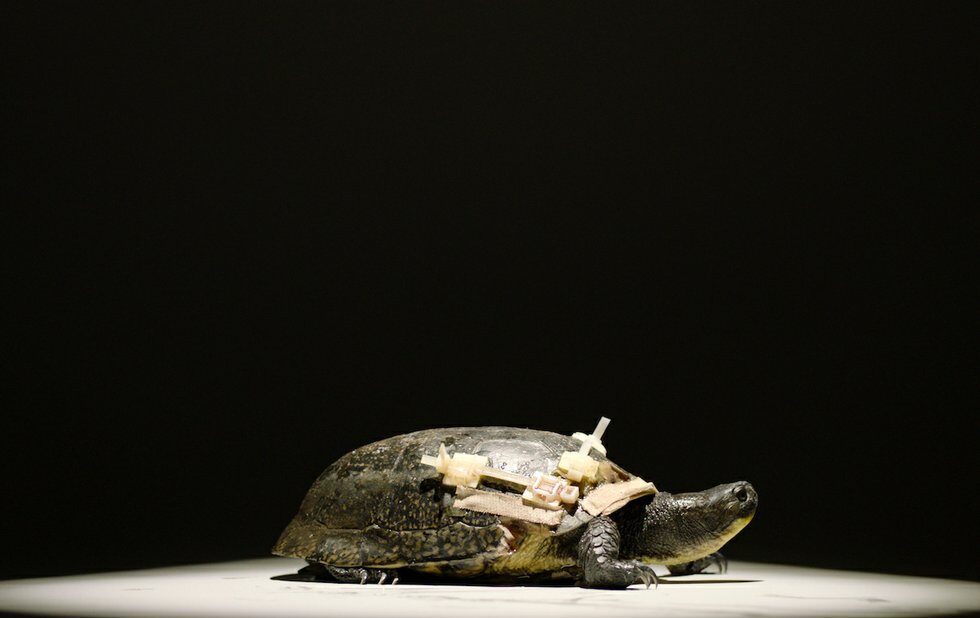 Water is connected to everything we do, from growing food to powering our homes. It’s integral to human health, our culture and traditions – not to mention our fun. But water’s importance in our lives isn’t always so obvious. In Toronto, sitting as we do on the shore of one of the largest fresh-water lakes on the planet, that message should be crystal clear.

The seventh annual Water Docs Film Festival is set to showcase the many ways water impacts our lives, and vice versa. Water Docs aims not only to educate filmgoers on some of the perils and threats facing our planet’s water supply, but also to shed light on the many nuanced ways that humans interact with water – from incorporating it into our spiritual practices and using it for recreation, to protecting it against further environmental degradation.

This year’s festival opens with a night of award-winning films, including Holy (un)Holy River – the Toronto premiere of Peter McBride and Jake Norton’s look at India’s Ganges River, one of the world’s most sacred, and most polluted, bodies of water. Also screening that night is The Local Oyster Stout, which looks at a craft beer collaboration between a farmer, a brewer and an oyster shucker. Amazonia Dammed will also highlight the story of an Indigenous community’s fight against one of the largest dam projects on earth.

The most idiosyncratic film on opening night may be Fix And Release, from Canadian filmmaker Scott Dobson. Its primary focus is on a turtle rehabilitation centre in Peterborough, Ontario.

“As soon as I heard there’s a place where they fix broken turtles, I was like, I must go to this place,” Dobson says in a telephone interview. “I knew within minutes of being there that it’s a really different place and a great story.

After previous screenings of his film, he says he’s chatted with audience members about their impressions. “They say, ‘What is it about these people? Is there something in the water in Peterborough that turns people into dedicated turtle-fixers?’”

By highlighting the connections to water through injured turtles, Fix And Release tells the story of the water itself. The film looks at the dedicated team of volunteers who are literally gluing turtle shells back together, illustrating how these turtles are an integral part of the water systems they populate. In depleted numbers, these ecosystems would be at greater risk than they already are.

But Fix And Release, like so many other films screening at Water Docs this year, presents an optimistic outlook. A uniting thread among the festival’s many offerings is the human effort – from rehabilitation and cleanup to protest and lobbying – that is taking shape around the world to protect and preserve our waterways, from massive oceans to tiny freshwater lakes.

“On the big, big picture front, we hear a lot of bad news all the time and a lot of the problems that the world faces, they just seem so big,” Dobson says. “I hoped that this film would show that people could do small things that would make a huge difference. It’ll all add up. There’s hope.”