NOW MagazineNewsHow water watcher, Mike Nagy, became one of our heroes of 2016 when he took on Nestle and won

How water watcher, Mike Nagy, became one of our heroes of 2016 when he took on Nestle and won

If news of Nestles water draining whipped up a frenzy of outrage on your Facebook feed this year, you can. 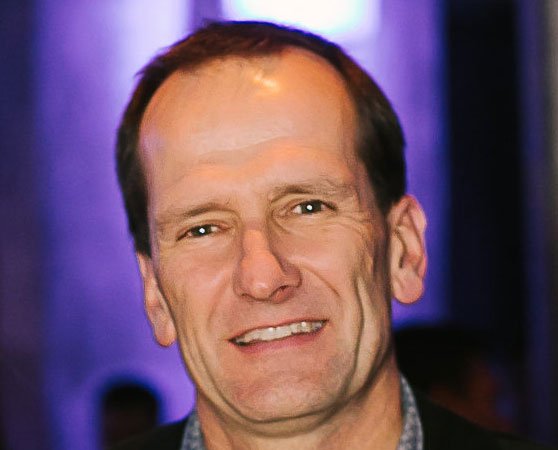 If news of Nestles water draining whipped up a frenzy of outrage on your Facebook feed this year, you can thank Mike Nagy.

For nearly a decade, the chair of the small, largely volunteer-run Guelph-based watchdog Wellington Water Watchers (WWW) has been spearheading a campaign against the multinationals groundwater takings for its bottled water operations in the province.

WWW formed back in 2007 when Nestle was trying to up its water-taking permit at its Aberfoyle well to 3.6 million litres a day. The province okayed it, but not without Nagys group stirring enough opposition to plant, as Nagy puts it, the seed for a grassroots campaign to grow.

For the next decade, Nagy, a sustainable food systems researcher and former Green Party environment critic, and WWW ratcheted up their efforts, making sure they were up in Nestles grill every time the company sought renewals of its water-taking permits.

Nagy gathered technical experts, worked festivals, town halls and the press to remind Ontarians that the province is essentially giving our groundwater away for pennies. When Nestle convinced the province to drop mandatory drought restrictions at its Hillsburgh well in 2012, WWW and the Council of Canadians fought it at Ontarios Environmental Review Tribunal and won.

Nagys efforts came to a head after drought struck last summer, and he made sure the public knew Nestle was sucking water from Ontario wells with an expired permit. This time the story went viral, and Nagy nimbly leveraged the growing public backlash to shame the province into action. More than 20,000 citizens flooded the Ministry of the Environment and Climate Change with comments, sealing the deal for a two-year moratorium announced earlier this month on the renewal of water–taking permits in Ontario.

The former Toronto resident knows the emotional, spiritual and campaign-building importance of connecting urbanites not only to their water sources, but to their food roots as well. Nagys other awareness-raising efforts include co-organizing Soupstock, the mega-culinary event held in Toronto in 2012 to stop Highland Companies proposed limestone mega-quarry in Melancthon.

That water belongs just as much to the people of Toronto as it does to the people of Wellington County, says Nagy about the campaign against Nestle. It doesnt belong to a corporation to export it out of the country.

The self-described actionist may not have the profile of Canadas most famous water warrior, Council of Canadians chair Maude Barlow, but hes certainly contributed to changing the discourse around water in this province. Hes helping us understand that even though Canada has a lot of this stuff, it wont last forever if we dont stand up for it.