What to do if the police are looking for you: Reasonable Doubt 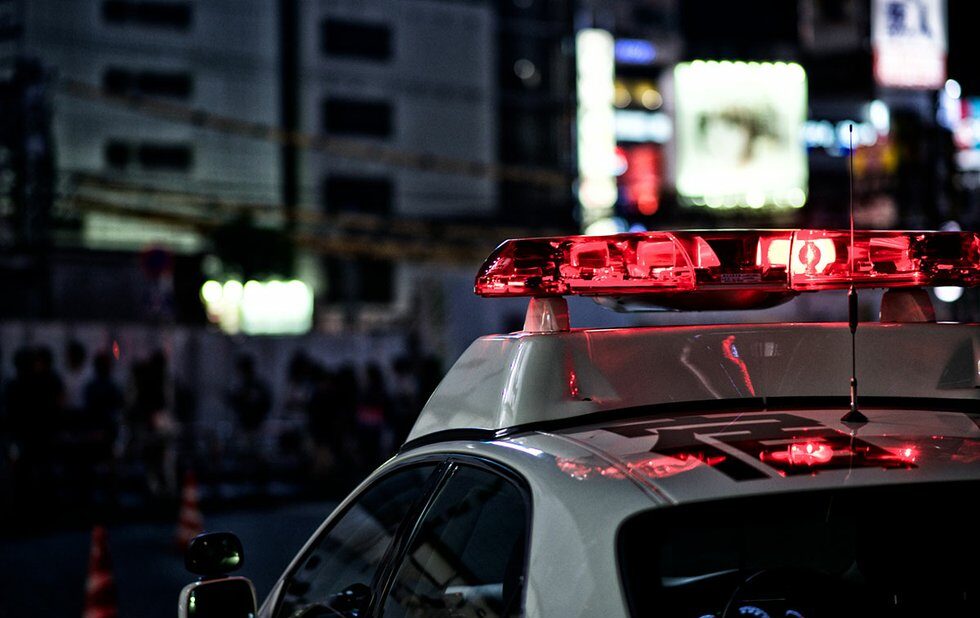 As a criminal defence lawyer, I am often contacted by people before they have been arrested with a criminal offence. The events that occur between the time when an offence is alleged to have occurred and an accused person appearing before the court for the first time are looked at very carefully when a case is examined down the road. Below is a guide to help you make the right decisions during this time.

Many legal scholars have written about the importance of not saying anything to the police. An interview on the topic with prominent legal professor, James Duane can be found here. Although Duane writes from an American perspective, the principles that he describes apply almost equally here in Canada. When under investigation or arrest by the police, you have no obligation to speak to them other than to identify yourself.

At this point in a case, you have no idea what the police know or even what offence the police are investigating, and they don’t have to tell you. Moreover, they are allowed to lie to you about what they do know. Many people who are under investigation will take the mindset that they have nothing to hide because they did nothing wrong. Unfortunately, when it comes to whether you will be arrested and charged, it is the police who will make that decision. When you speak with the police about a crime that they are investigating, you are in the worst possible position to know whether what you say will help or hurt you. This principle is the same regardless of whether you are guilty or innocent.

When you learn that the police are interested in speaking with you, a lawyer is the best person to deal with any questions from the police. They can help to determine whether the police are only interested in speaking with you as a potential witness or whether they are trying to arrest you. If it’s the latter, a lawyer can negotiate with the police to ensure that you will be released once you turn yourself in. Even though the police provide very little information about a case this early on, your lawyer can also help to explain what the next steps in the process will look like. If you are unable to find a lawyer to assist you at this point in the case and you are required to arrange for your surrender on your own, ensure that you keep all communication with the police to the bare minimum. Only discuss matters that are strictly related to your surrender and when and how you will be released.

3. Prepare for your release

When you surrender into police custody, you may not know whether the police will agree to release you from the station. Generally, this is a decision that is made by the police officer who is in charge of the station where you surrender. Even where an investigating officer has provided an assurance about your release, there is always the possibility that the police will discover something new about the offence that causes them to change their mind, for instance, if you provide a full confession when you meet with the police.

Because of this uncertainty, it is essential that you find someone who is eligible and available to act as your surety if you are held for a bail hearing. A surety is a person who is designated by the court to supervise you while on bail. Often, it is necessary for this to be a person that you can live with. Although not mandatory, a surety should be a Canadian citizen, have no criminal record (or outstanding charges), and not be acting as a surety for anyone else. A surety is also required to pledge an amount of money, which will be specified by the court, towards the bail. Generally, it’s not necessary for the surety to deposit this amount up front.

In most cases, your surety will be required to testify under oath about their ability to supervise you and how they would pay the surety amount requested by the court. Crowns are given a wide latitude to ask your proposed surety questions and their answers can potentially be used against you at your trial. It is important to bear this in mind when considering whom you might ask to come and help you.

Once you have been notified that the police intend to arrest you, time is of the essence. The more quickly that you respond to the police request for your surrender, the more that you will increase the chance of the police or the court agreeing that you should be released. At a bail hearing, the first thing that the court is required to consider is the likelihood that an accused person will return to court if they are released. It stands to reason that, the more quickly you surrender to the police when requested, the more likely it is that you will be released on bail.