NOW MagazineNewsNearly all businesses in Ontario can reopen in stage 3

Most of the province will move into stage 3 of the reopening plan on July 17, but Toronto will stay in stage 2 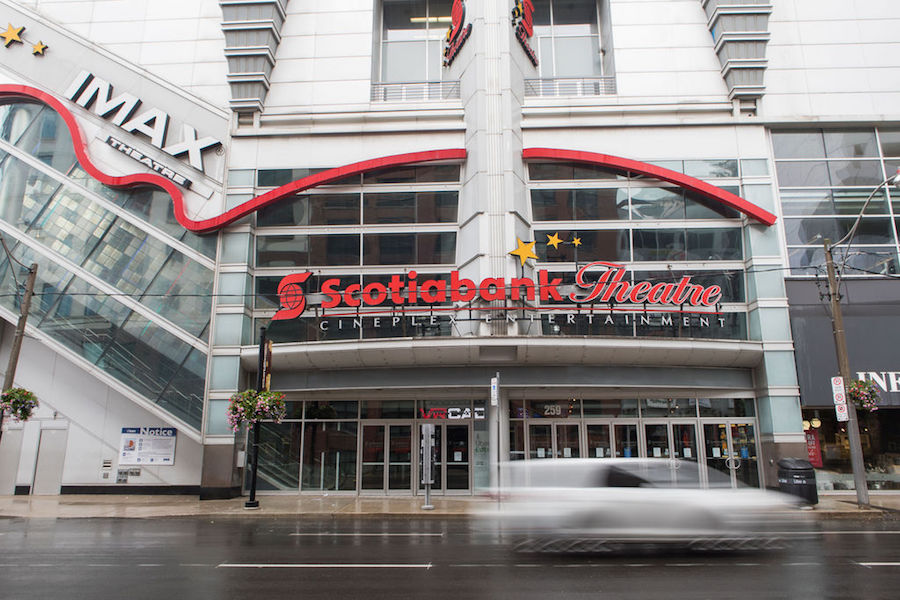 Movie theatres will be allowed to reopen in stage 3.

All businesses must ensure health and safety measures, including cleaning protocols and Plexiglas shields, are in place.

Premier Doug Ford announced on Monday that 24 regions in Ontario – the majority of the province – will be able to enter stage 3 of the provincial reopening plan from COVID-19 lockdown measures on July 17 at 12:01 am.

All communities except the Greater Toronto Area and parts of southern Ontario will be able to reopen this week.

The government says limits on gatherings will be expanded to 100 people outdoors and 50 people indoors. However, people must continue to practice physical distancing with people outside of their social circles.

The province will provide updates each Monday on when other jurisdictions can move to stage 3.

“We expect the province to stay in stage 3 for the foreseeable future,” said Health Minister Christine Elliott.

The following public health units will stay in stage 2:

What is not allowed in stage 3

Large concerts continue to be prohibited. Other things not allowed in stage 3, “due to the likelihood of large crowds congregating” and challenges with maintaining health and safety protocols, include:

“This change will allow parents to return to work, and bring the child care sector to approximately 90 per cent of its operating capacity before the COVID-19 outbreak,” the government said in a statement.

Fitting rooms will be also allowed to open in retail stores with restrictions in place.

Movie theatres must also abide by the 50-person capacity “regardless of the number of theatres or performance stages within the facility,” according to the government’s framework.

Performers and staff are not included in the gathering limits for concerts, performing arts and cinemas.

When will Toronto move into stage 3?

Toronto moved into stage 2 later than the rest of Ontario and Elliott said to expect a similar situation as the province enters stage 3.

Elliott said that Ontario’s Chief Medical Officer David Williams will decided which jurisdictions will progress based on four weeks of data. Officials are halfway through reviewing Toronto’s data, meaning the city could move to stage 3 as early as July 24.

“Toronto would be in the next group. They need to have that full four weeks,” she said. “You don’t start all over again with four weeks to count Toronto’s data. Half of it has already been calculated and we’ve already seen it.”

Ontario has seen a downward trend in new COVID-19 infections in recent weeks but single-day increases remain in the three-figure range.

Earlier today, the province confirmed 116 new cases of COVID-19. Most of those cases were concentrated around the GTA, including 35 in Toronto.