NOW MagazineNewsWhen marijuana is legal, can I grow it (and smoke it) in my condo?

When marijuana is legal, can I grow it (and smoke it) in my condo?

Soon, cannabis will be legal for recreational use. But that doesn't mean you can smoke or grow it wherever you want: Reasonable Doubt 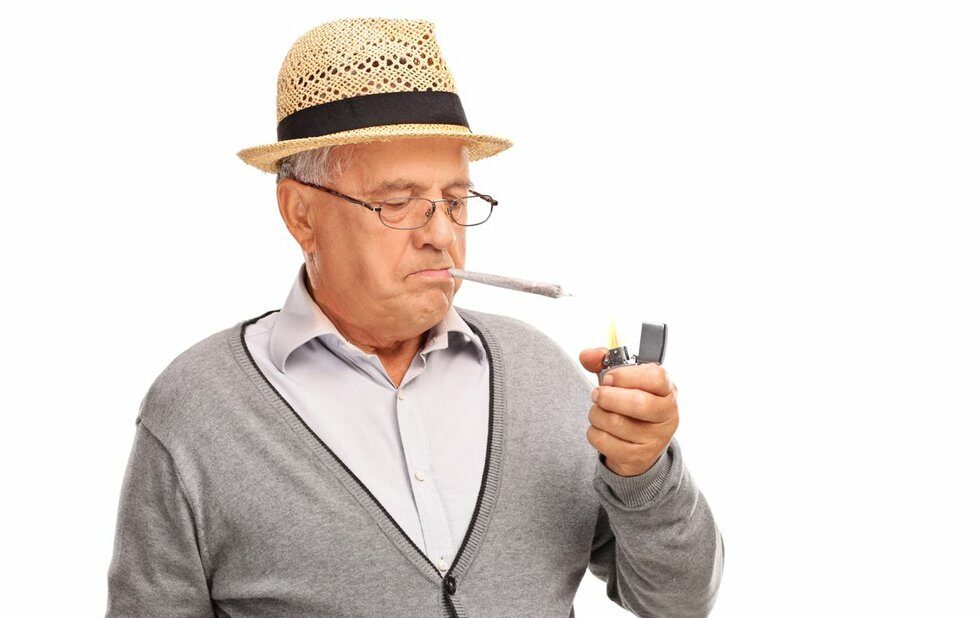 The Canadian federal government plans to introduce legislation to legalize the use of marijuana for recreational purposes and the growing of small quantities of plants for personal use. While this legislation will remove the criminal penalties for these activities [Ed note: sort of], people living in condominium units who wish to grow or smoke marijuana in their units will have to consider how the governing rules for their individual condominium corporations might apply to restrict these activities.

For people who wish to grow marijuana plants in their condominium units, there are several considerations that might come into play. One of these is humidity. As anyone who has ever spent time in a greenhouse can attest, the presence of plants can create significant humidity in an enclosed space. That humidity can cause additional strain on HVAC systems, condensation on windows (which can then pool and cause water damage to walls and floors), and even mould. For this reason, many condominium buildings have restrictions on the number of plants that can be kept in a unit, and a few buildings prohibit plants (other than small potted plants, or plants that are kept outside) entirely.

Marijuana plants also require water. Many condominium buildings pay for water on a building-wide basis, and the unit owners are charged for their proportionate share of building-wide water consumption through their maintenance fees rather than being individually metered. This means that, if one unit consumes a disproportionately high amount of water, there may be an unfair cost to the other unit owners. To address this, the corporation may be able to claim the cost of the extra water consumption from the unit owner. This was the case in Metropolitan Toronto Condominium Corp. No. 659 v. Truman, where the owner of a commercial unit was using same to legally grow marijuana (albeit 100 plants, not four), and was using a significant amount of water to do so. The corporation was successful in claiming approximately $19,000 for two years’ worth of extra water consumption from the owner. While (up to) four plants would not appear to require a significant amount of water, the potential for extra water consumption should nevertheless be considered.

An owner who wishes to grow marijuana plants in their unit should also consider the potential impact on their insurance policy. In some condominium buildings, unit owners are required to maintain insurance (sidenote: all owners should maintain proper insurance regardless of whether the condominium corporation requires it). The owner’s insurance may cover items like damage to improvements to the unit, occupier’s liability, and certain claims that might be made by the condominium corporation. It is possible that an owner’s insurer would regard the growing of marijuana plants in the unit as a material change in the use of the unit, or a material change in the risk that the insurer is assuming by providing the policy. For this reason, in order to avoid potential coverage issues, any unit owner who is considering growing marijuana plants in his or her unit would be well-advised to consult with the owner’s insurer before doing so.

For people who wish to smoke marijuana in their condominium units (whether grown on-site or acquired elsewhere), there are separate issues to consider. Smoking, and particularly smoke passing from one unit into another, is one of the largest sources of nuisance complaints in condominiums. For this reason, some condominium buildings have put restrictions into place on where cigarettes may be smoked, and a handful have prohibited smoking cigarettes on the condominium property entirely. For those buildings, it stands to reason that these same restrictions would apply to smoking marijuana.

Even if there are no rules specifically prohibiting or restricting smoking, most condominium buildings have a general anti-nuisance rule that provides that no person may carry on an activity that interferes with another resident’s reasonable use and enjoyment of their unit or the common areas of the building. A unit owner who wishes to smoke marijuana in his or her unit could be required to take steps to prevent smoke from migrating to other units, such as sealing the unit to eliminate pathways for the smoke or installing air purification equipment, in order to avoid interfering with their neighbours’ reasonable use and enjoyment of their units or the common areas.

If you are a condominium unit resident who wishes to grow and smoke marijuana in your unit (once doing so has been legalized), you would be well-advised to review the rules for your condominium building before doing so. If you are a condominium board member or manager, you may want to consider reviewing your building’s rules to determine whether new rules need to be implemented to address the growing and smoking of marijuana before legalization comes into effect.