The racism and sexism in animal laws: Reasonable Doubt 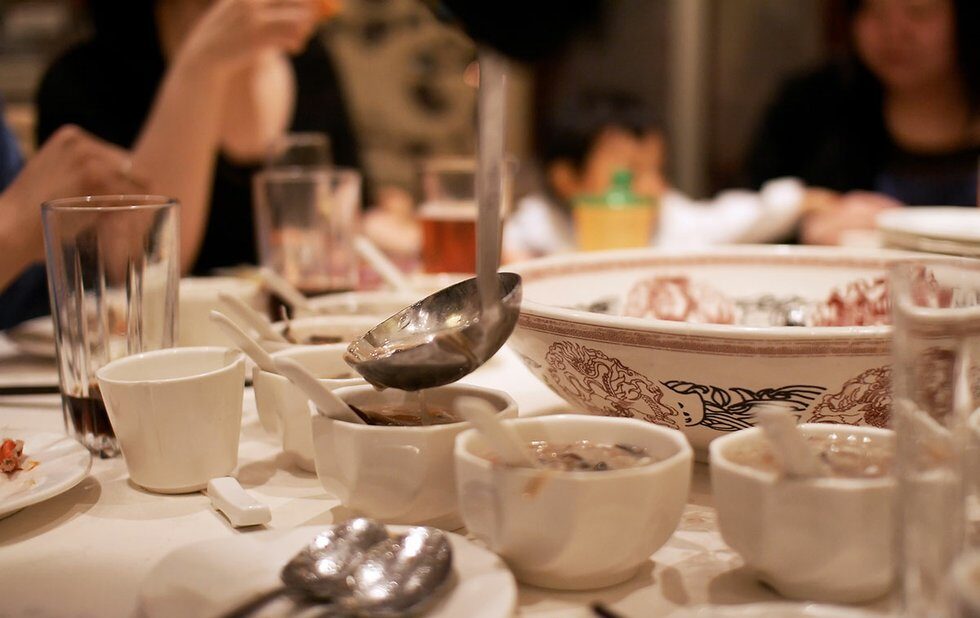 By way of background, animals in Canada are considered property. They have no legal rights whatsoever. Any protection afforded to animals under the law is actually an indirect way of protecting humans by increasing the profitability of using and selling animals or by preventing a sadistic society. For a longer explanation, visit here and here.

Advocates have been trying to change how Canadians treat animals for many decades. The vast majority of campaigns have been internally flawed or borrowed from racist or sexist tropes to help garner wider public support. Erskine-Smith’s private member’s bill was no different.

Erskine-Smith’s bill sought to move criminal offences against animals out of the property section and into the public morals section of the Criminal Code (which he later abandoned), to ban the importation of shark fins and the sale of dog and cat fur.

Many Canadians would likely support parts of Erskine-Smith’s bill. Shark finning is a brutal practice where fishers cut off the fins and throw sharks back into the water to die. The practice often triggers a strong public condemnation from the west. Canadians are similarly outraged by the dog and cat fur trade in Asia.

But what is the difference between shark finning and what happens on any of Canada’s meat, egg or dairy farms? Do some research into farming practices in Canada. There are few differences between hamburgers or milkshakes and shark finning. In each case, animals generally endure terrible conditions and suffering before being killed. The only real difference is that shark finning is practiced by Asian people from Asian countries.

What is the difference between dog fur and coyote fur (as found on Canada Goose jackets) other than that dog fur usually comes from Asia? There isn’t one.

To take it a step further, what is the difference between fur and leather or wool? All of the animals used in all three of these industries are killed. The main difference, historically, is that women more commonly wear fur, making it easier to demonize. What other explanation is there for why animal advocates are not throwing red paint on lawyers in wool suits?

To paraphrase lawyer and academic Gary L. Francione, in a racist and sexist society, it’s perfectly acceptable to attack women and Asian people for doing things that are no different from what others do.

Modern animal advocacy commonly targets isolated practices of already marginalized groups, piggybacking on racism or sexism to try and get the job done and then still failing, as can be seen by the failure of the anti-fur campaign given Canada’s thriving fur industry.

Advocates praise campaigns like Bill-C246 for trying to get something done in the short term to help animals. But these campaigns rarely succeed despite substantial resources and effort.

In the case of Bill C-246, it was never going to pass. Private member’s bills rarely do and are more commonly strategic – an attempt to put an issue on the government’s agenda. In other words, their purpose is to educate and create awareness. Unfortunately, this is Bill-C246’s greatest failure: it incorrectly suggests that some ways of hurting animals are worse than others and supports racist narratives that have no place in any form of social justice advocacy.

Am I suggesting that shark finning or dog fur is acceptable or a good thing? No, the exact opposite. All forms of unnecessary violence against animals should be condemned with clear messages free of misogyny and racism that do not confuse the public into thinking that some kinds of animal use – say, dog fur over wool – are worse than others. Unfortunately, with the current state of animal advocacy, this is often too much to ask.