There are probably five or six mentions of homosexuality in the entire Bible and confusion over what it actually means, writes Michael Coren 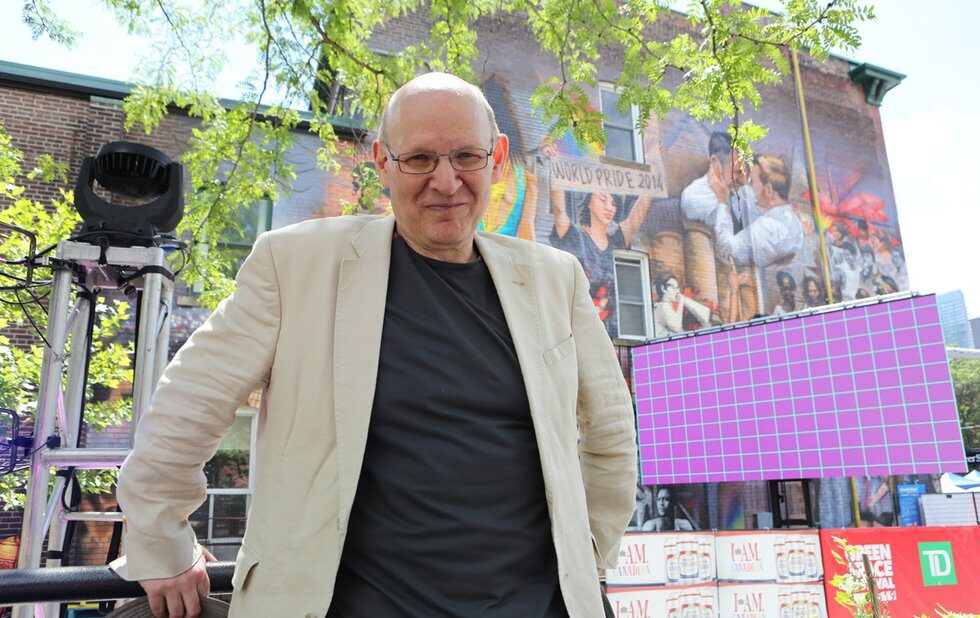 Back in 1978, Britain’s highly successful and influential Tom Robinson Band released a song with the lyrics, “Sing if you’re glad to be gay, Sing if you’re happy that way.”

It became, understandably, something of an anthem in the LGBTQ2 community, but for some reason never caught on in the church music scene. Yes, that’s supposed to be amusing.

Having said that, today in many churches in the western world rainbow flags are waved and Christians have come to their senses about the issue.

But among conservatives in North America and Europe, and in particular in large parts of Africa, the Caribbean, the Middle East, and Eastern Europe, homosexuality remains a virtual obsession, seen as a sin of sins.

The pain and destruction this approach causes are, needless to say, beyond calculation. Such homophobia is deadly. I use that word advisedly. It genuinely leads to people being killed.

In so many ways the issue typifies the problem faced by the modern church – confusion over what Scripture actually means, the gripping of one or two particular subjects as a way to provide a cause and justification for certain actions and attitudes, and the abandonment of the most crucial aspect of the rebel Christ – the call to love and to accept.

Jesus doesn’t explicitly mention the subject at all. Yet because conservative Christians are so concerned with homosexuality, the arguments have to be countered if the true Christ and his church are to be explained and defended, and that demands references to the Old Testament and to the Pauline letters.

The obsession in itself is strange for many reasons, especially in that there are probably a mere five or six mentions of what can loosely be described as homosexuality in the entire Bible.

Take St. Paul for example. He uses two words concerning this issue – malakoi and arsenokoites. The first means “softies” and it’s used elsewhere in Scripture and in general Greek to refer to clothes as well as to men; this is especially significant as there are other Greek words that could have been used that apply only to men who are the passive partners in homosexual sex.

Malakoi, on the other hand, is used to describe all sorts of soft or even pleasant activities such as fine food, warm baths, or clothes that are comfortable rather than rough on the skin.

Some gay men may be soft, but that’s nothing more than a caricature. The homosexual troops of the Hellenic armies, for example, were renowned for their courage and toughness. They were hardly thought of as softies by their enemies.

Arsenokoites is an equally bewildering choice as it’s a contrived word, one that was conceived by Paul and had no earlier reference in biblical or non-biblical Greek. Its literal translation is “male-bedder,” or a man who is willing to take the place of a woman in bed or become the passive partner in gay sex.

But there’s also a deeper meaning because the word is listed along with those who exploit people financially or take economic advantage of others.

In that case, we’re probably better off thinking of male-bedders as male prostitutes or rent-boys, younger men selling themselves to older men – often heterosexual men – for money and gain.

Subsequently, it’s used in post-biblical ancient literature to describe an economic sin or a crime.

If we’re to construe anything from this it’s that Paul was not speaking of homosexuality as such but about those who used sexuality, of whatever kind, for financial benefit.

Then there is the list of activities Paul provides that will apparently close the door to the kingdom of God. They include slander, perjury, drunkenness, greed, and lying. None of them are to be admired but none receive anything like the criticism given by conservative Christians to the LGBTQ2 community.

There are more than a few critics of gay people who have been a little greedy, have drunk too much, and even told the odd lie. None of them, surely, would agree that any of these would shut the doors of paradise.

The more we learn about the nature of the first century and about the language, religion, and culture of the time the more we question long-held opinions about what the Bible actually teaches on this issue.

If I were gay, though, it would make being a Christian so much more difficult; and God wouldn’t love that at all.

Excerpt from The Rebel Christ by Michael Coren © 2021. All rights reserved. Published by Dundurn Press Limited.

One response to “Why are conservative Christians so obsessed with homosexuality?”