Why are so many condos passing non-smoking rules?

In this week's Reasonable Doubt column, lawyer Tim Duggan examines why so many Toronto condominiums have passed restrictions on both tobacco and marijuana smoking 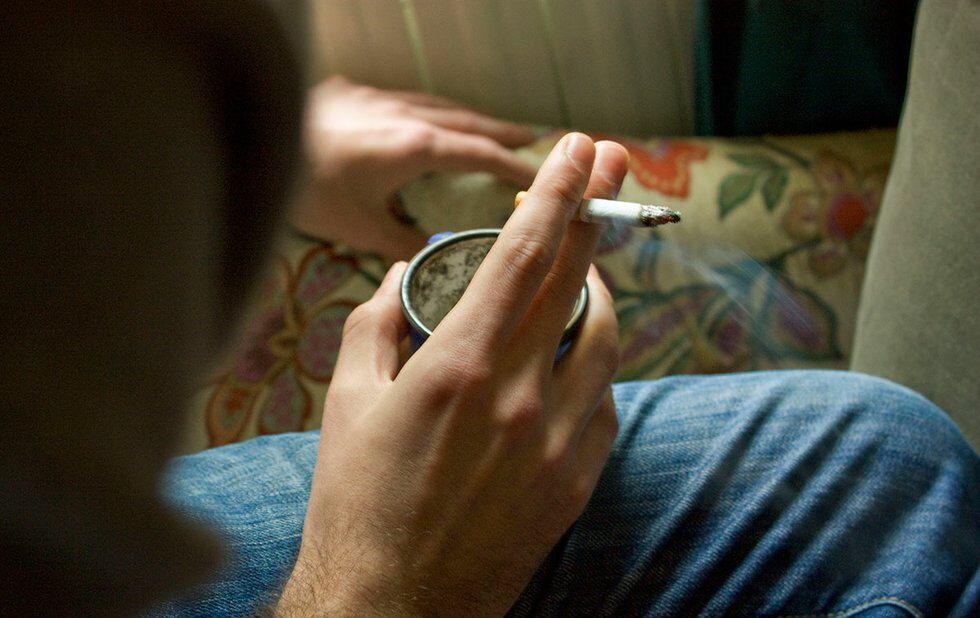 A little over a year ago, I wrote about the pending legalization of marijuana for recreational use. In that article, I noted that “a handful” of condominium buildings had put into place blanket prohibitions on the smoking of cigarettes on the property, and that such a blanket prohibition would also apply to the smoking of marijuana post-legalization. Since the date of that article, this “handful” of buildings has increased significantly.

Generally speaking, grandparenting (or grandfathering), in a condominium context, arises where the rules change such that a previously permitted activity or use is no longer permitted. A person who resided in the building prior to the rule change would generally be entitled to be grandparented if they engaged in the now-prohibited activity or use prior to the rule change.

For example, if a condominium corporation passed a new rule restricting unit residents to one pet per unit, an existing resident who has two dogs would generally be permitted to keep both dogs until one of the dogs died, or until the resident moved out of the building. At its heart, grandparenting is a fairness issue: a unit resident who moves into a condominium building under a certain set of rules should not have a fundamental condition of his or her occupancy changed without, at a minimum, allowing for a reasonable transition period.

The need to grandparent a tobacco smoker arises because the smoking of tobacco in a condominium unit would have been a lawful activity prior to the rule change. However, the same consideration would not apply to recreational marijuana smokers, as recreational use of marijuana is not (yet) legal.

For this reason, condominium corporations that intend to pass rules prohibiting smoking on the property are doing so now, before recreational use of marijuana has been legalized, so that an absolute prohibition on marijuana smoking can be included in the rules without the need to grandparent marijuana smokers. For condominium corporations that pass such a rule after recreational use of marijuana has been legalized, unit residents would have a reasonable argument that they are entitled to be grandparented in the same manner as tobacco smokers.

It should be noted that any rule prohibiting the smoking of marijuana, whether passed before or after legalization, would remain subject to human rights considerations. If a unit resident has a disability as defined in the Human Rights Code, and needs to smoke marijuana as a means of ameliorating or treating that disability, the condominium corporation would have an obligation to accommodate the unit resident’s need to smoke regardless of any restriction or prohibition in the corporation’s rules that might otherwise apply to the smoking of marijuana in the building.

Accommodation under the Human Rights Code is determined on a case-by-case basis and each case turns on its own particular facts, so condominium corporations that have implemented (or plan to implement) prohibitions on smoking marijuana will need to carefully consider each unit resident’s request for accommodation.