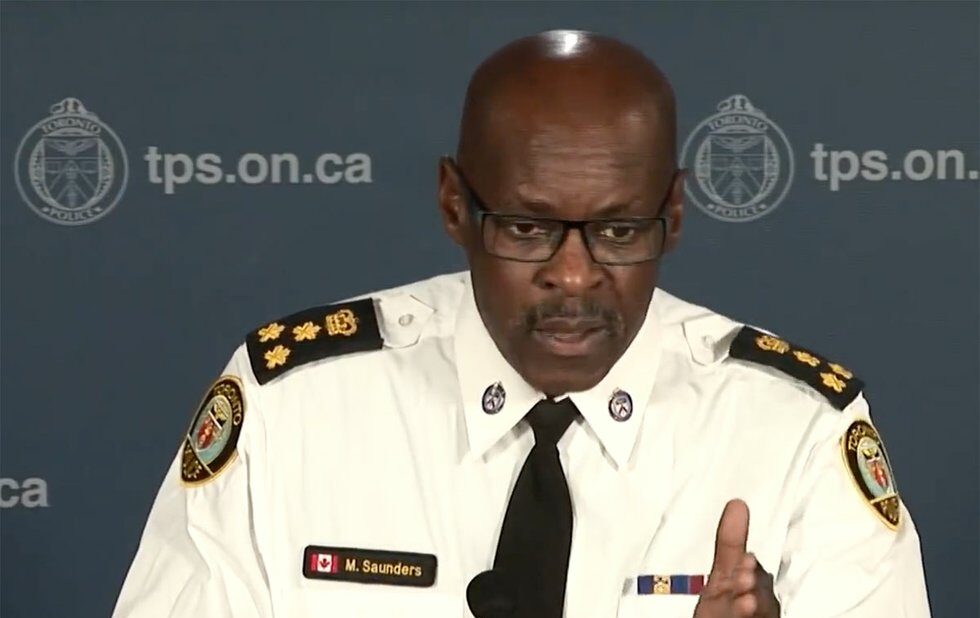 The revelations of negligence and missteps by the Toronto police in the investigation of missing (and now confirmed to have been murdered) gay men have been virtually non-stop since a lucky break led to the first of six murder charges against alleged serial killer Bruce McArthur in January.

Such has been the fallout on what role strained relations between the gay community and the police may have played in police work that there is unanimous agreement on the need for an independent public inquiry.

The demand for an inquiry was first made by the Alliance for South Asian AIDS Prevention (ASAAP). It has now been taken up by Mayor John Tory and Toronto Police Services Board (TPSB) chair Andy Pringle. Even police chief Mark Saunders supports it. Tory has indicated that any inquiry should be overseen by an outside body. What role the chief may play has yet to be determined. The matter will be discussed at the board’s regularly scheduled monthly meeting next Thursday (March 22).

But many in the community do not think that an inquiry reporting to Saunders will have credibility since Saunders was deputy chief in charge of Special Operations when McArthur was initially interviewed and let go by police in 2014.

It wasn’t supposed to be this way.

Beginning with Bill Blair as chief in 2005, efforts to write a new chapter in a history of police behaviour marked by heterosexism, homophobia and outright hostility toward the gay community were initiated.

A chief’s LGBTQ advisory committee was created to strengthen the relationship between the two sides.

Police participation in annual Pride Week celebrations became the norm, with an official Pride launch hosted by police and members of the TPSB.

Until last year, Reverend Brent Hawkes of the downtown Metropolitan United Church, a strong advocate for better police treatment of the city’s LGBTQ community, held a service to acknowledge the work of the police to serve and protect the community and to build good relations.

But this bond of trust and harmony appears to be crumbling.

It came under strain about two years ago, when Black Lives Matter–Toronto objected to police participation in Pride. The demand caused an upheaval within the Pride organization and led to the withdrawal of police participation, but it also exposed a fault line: the vaunted progress in relations did not include racialized LGBTQ people.

The first cases brought to the attention of the police nearly seven years ago involved South Asian and Middle Eastern gay men. Seemingly, the police view was that these men had chosen to go missing.

There is a widespread feeling that the police got serious and took action only when Andrew Kinsman, a white man, went missing.

Chief Saunders’s claim that the police had suspicions but could not make headway because the community did not come forward with information only made matters worse.

To many, it looked like he was blaming the community instead of recognizing the poor state of relations between the police and communities of colour caused by experiences of racial profiling and discriminatory policing.

It now turns out that McArthur was not only interviewed around 2014 but reported to police in 2016 by an individual show says McArthur had tried to kill him. More deaths might have been prevented if police had been more diligent.

Even police investigators now appear to be perturbed by the actions of those who interviewed McArthur then. An internal investigation of their conduct is underway, with a promise to make the results public.

This is the context for the demand for an independent public inquiry.

However, the scope of the inquiry, who will oversee it – the board or the chief – and to what extent the community will be involved are questions that still need to be answered.

Comparisons have been made to Robert Pickton in Vancouver.

Not only must an inquiry not look like the police investigating themselves, it must also be able to examine the role of Saunders himself without prejudice.

Saunders was deputy chief in charge of Special Operations when the initial investigation into murders in the gay village known as Project Houston was undertaken and McArthur was interviewed but let go. The Homicide Unit and the Detective Unit reported directly to him.

The hope is that the board will not only order an independent inquiry but be fully in charge of it, and that its purpose will be to find out why early signs were ignored, why Project Houston was dismantled and who should be held responsible for the decisions made.

Updated Friday March 16, 2018: An earlier version of this story stated police initially interviewed McArthur in 2016. The year was 2014.