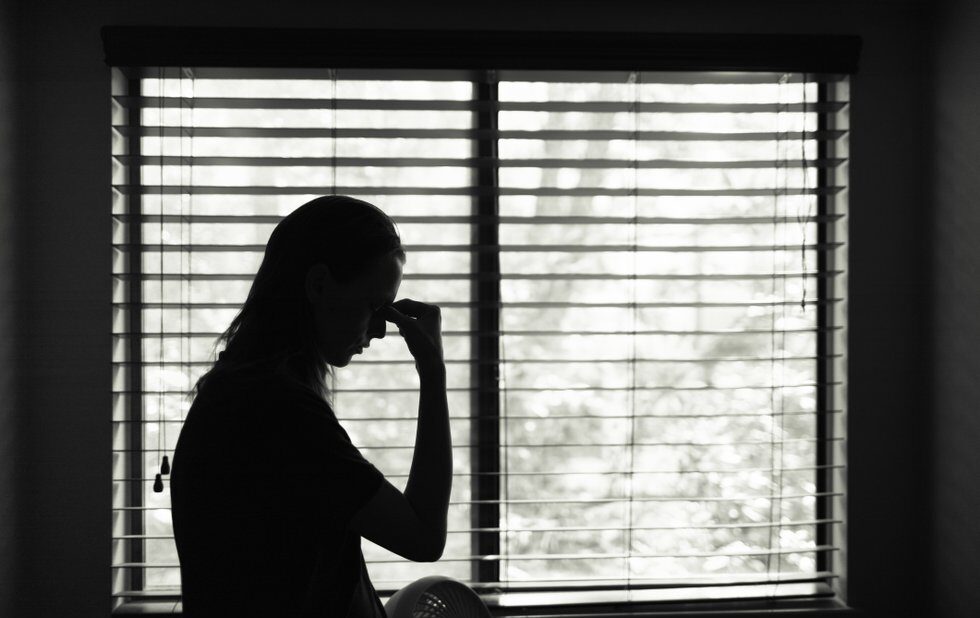 A new survey from Statistics Canada has found that one in 10 women are worried about the possibility of violence in the home during COVID-19.

“Gender-based violence and abuse has always been a problem, but when we have crisis like this, those social problems come to the surface a bit more and some of the conditions create potentially more stress and difficulties for families already going through this,” said Tanisha Sri Bhaggiyadtta, the program manager for resident services at Redwood Shelter.

Sri Bhaggiyadtta says physical distancing and stay at home policies can increase isolation and could pose risks for women in violent relationships.

The Stats Canada results were a part of COVID-19 survey series on how Canadians are coping during the pandemic. The information will be used by government organizations, like Public Health Agency of Canada, to help inform the government’s response to the pandemic. More than 4,600 people filled out the survey between March 29 and April 3.